The Laptop From Hell 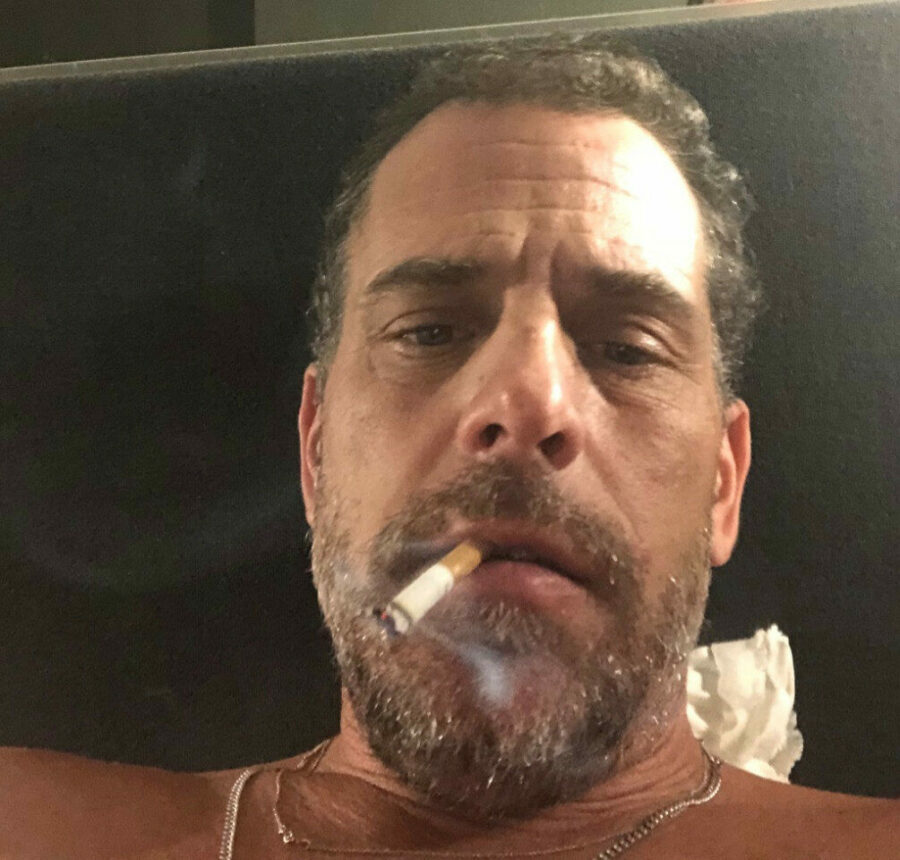 Mr. Sharpe is a friend, I admire what pours out of his spark!

I was musing on that old aphorism which poses an eternal question: “If a tree falls in a forest and no one is around to hear it, does it make a sound?” For the nonexistent people in the forest the answer, of course, is No. But herein is a fact which, when applied to the upcoming election, may have a negative influence on President Trump’s ability to remain as our 45th president and thus be denied four more years as president and commander in chief. Hopefully this will not be the case, but why do I pose the thought?

Well, it is apparent that most Americans receive a large part of their daily news from TV stations, be it from cable or network news. We know that, apart from Fox News, the main sources of information come from what are called the alphabet stations such as ABC, CBS, NBC, PBS, CNN and MSNBC. These are the names of the other purveyors of national and local TV news. But what do they all have in common, apart from controlling a near monopoly of information? The answer is that, except for Fox News, they are all in the tank for the Democrat Socialist Party whose candidate for president is the cognitively impaired Democrat and potentially compromised aspirant, Joe Biden.

Estimates suggest that some 40% of Americans also obtain their news from social media, including from Facebook and Twitter. Both of these hi-tech companies are run by left-wing billionaires, one of whom, Jack Dempsey, CEO of Twitter, is accused of abusing his corporate power by silencing conservative opinion and of covering-up allegations of corruption by Biden and his son, Hunter. The corruption being what is revealed on at least one of Hunter’s laptops, which President Trump describes as the “laptop from Hell” and which the mainstream media (MSM) is trying so hard to hide.

As the wonderful journalist, Caroline Glick, puts it. “Unless they are reined in, Facebook, Twitter, Google, YouTube and their subsidiaries will push forwards with more and more draconian limitations on the flow of information that deviates from their ideological and fiduciary interests.” In short they discriminate against conservative opinion and ruthlessly and relentlessly demonize the duly elected President Donald J. Trump.

Just as the falling tree in the forest is heard by few, if any, so too most verifiable information of alleged malfeasance by Joe Biden is thoroughly and deliberately suppressed by the alphabet stations and left-wing social media. This has reached such an extent that now few people ever hear facts that contradict the left-wing myths spewed hourly from most of the increasingly scandalous and un-American electronic and print media. Only if they listen to conservative Talk Radio are American voters educated and informed.

Too many American voters are thus in profound ignorance of the facts and hear only the leftist myths. Tragically, they vote accordingly in their millions. They vote for Biden and Harris and put up yard signs that confound all legitimacy with their make believe Democrat slogan, “truth over lies.” Here we see a total reversion of reality. It is as if we are reading from a Franz Kafka novel or listening to the upside-down world in Eugene Ionescu’s famous “theater of the absurd” play: Rhinoceros.

Let us all pray that America is not that tree falling in the forest with so few left to hear.

Victor Sharpe is a prolific freelance writer and published author of seven books including his acclaimed four volume work, Politicide, which describes the 1,400 years old Islamic war against Judeo-Christian civilization.