What If All The Judges Are Cowards? 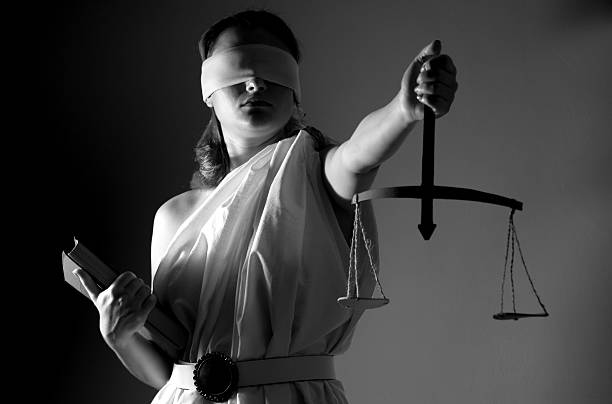 ← Thank You Professor Walter Williams Are You Looking To Help Children? →

Despite the glaring evidence of astronomical vote fraud, the local election officials who participated in the fraud or witnessed it have naturally been stubborn in their refusal to admit the cheating.

The state judges before whom some of the lawsuits have come have likewise refused to admit there is cause for taking these incidents on.

Now that the crisis has reached a fever pitch, hundreds of whistleblowers have come forward and sworn affidavits as to what they saw.  There have been public hearings in Michigan, Pennsylvania and Arizona so far.  They have gone on for hours as person after person has testified to the ballot malfeasance they observed. The mainstream media has of course ignored all of this.  Whatever they deign to report is characterized by numerous negative modifiers meant to deceive the public –- ‘baseless,’ ‘unwarranted,’ ‘desperate,’ ‘unproven,’ ‘unsubstantiated,’ etc. — as if the president has mounted this crusade against vote fraud for fun.  Bottom line?  There is, as Sidney Powell has said, a tsunami of evidence of long-planned, unconstitutional, illegal election rigging for Democrat gains.  And they did it in so many deceitful ways.

At this moment in time, there is no doubt that the president won the election in greater numbers than the cheaters had imagined possible.  As he was gaining on election night beyond their expectations, they called a halt to vote counting for hours in order to catch up with hundreds of thousands of phony ballots from anywhere they could find or manufacture them.

The chicanery was thankfully detected by the many witnesses who have now come forward but are being thoroughly disregarded by the propagandists at CNN, MSNBC, CBS, ABC, NPR and NBC. These outlets are not one bit dedicated to disseminating actual information to the public; their job is to propagandize, to control the prescribed narrative, and to hide the news.  Any threat to that narrative will be shut down, derisively mocked as though it were as fantastical as a comic book.  That is how the American media operates.  Sadly, even Fox News has joined their “we-will-tell-you-what-is-true” liars club.  So much for Fox News; it’s over for the millions of viewers who have supported the cable news outlet for decades.  It turns out all those “conservative” anchors and hosts were either faking it then or are doing the Murdoch sons’ bidding now.  Either way, not one of them is trustworthy, not even Tucker Carlson or Laura Ingraham.  Only their yappy but truly loyal Sean Hannity is true to his word.

But as the tales of vote fraud are legion, those charged with dispensing the law have so far been shockingly cowardly.  As we hear about the whistleblowers receiving death threats, several even having been beaten, one has to wonder – are even our judges afraid to render a verdict that could endanger their lives, or their families’ lives?  Throughout the year, as city after city was looted, burned and utterly destroyed, Joe Biden and Kamala Harris had not a single disparaging word about all the violence and destruction meted out by BLM and Antifa. They could not or would not; the members/adherents of both of those gangs of thugs are who they counted on to vote for them. Kamala was busy raising funds to bail out the rioters/looters/arsonists.  And even more frightening for judges, some have been targeted. Could it be that the left has so terrorized any and all Trump supporters, those of us who value our once-civilized society and our law enforcement personnel, that even those elected or appointed to uphold our Constitution are afraid to do what they know what is right and lawful?

Jonathan Turley wrote the other day that he has received death threats for his writing on the law that favors Trump.  He is not a Trump supporter, he is a constitutional scholar who has been threatened for words on the law the left abhors.  If the SCOTUS declines to accept the vote fraud cases that will be presented to them, it may well be that they too fear the violent left.

How else could we explain their refusal to take on the most monstrous and obvious, the most documented vote fraud in U.S. history?   If they take any one of the cases that might come before them, do they fear a resurgence of the rioting, looting, arson and murder that plagued so many cities over this past year? Do they fear for themselves?  If they do decline to take up a case and rule against those who have so clearly rigged the election with the certainty that Biden would be declared the winner, what does that mean for America as founded?

It means the nation as founded is over and done, that those elected or appointed to uphold the Constitution have become weak, frightened men and women who fear upsetting the worst among us, those who delight in violence and destruction.

“To see the right and not to do it is cowardice.” (Confucius)  May our appointed justices gird their loins and shut down the left’s habitual vote fraud and set this nation on a righteous course.