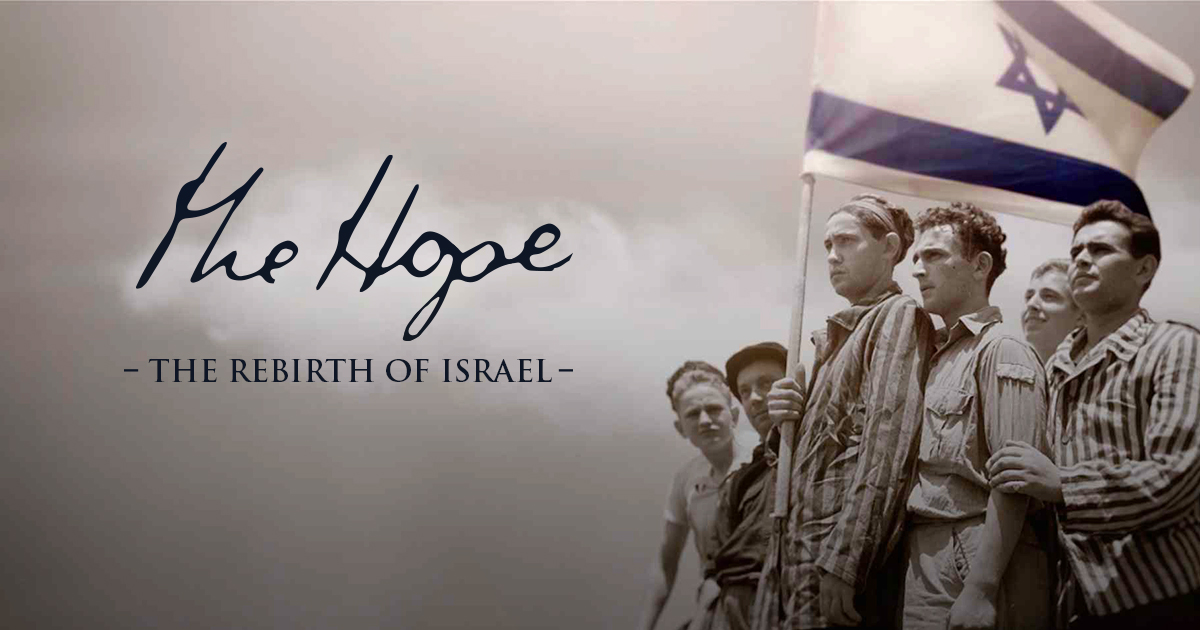 ← Thank You Mr. President! Nothing Good →

Several years ago Rabbi Jeremy Gimpel made the following statement which brought tears to my face because, I understood! 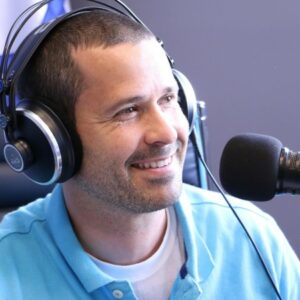 “We are fighting for the land for you!”

I once promoted an individual who wrote a book that I was quite taken by. Over the course time however,  I started questioning the author’s motivation. We were friendly and often spoke by phone for hours on end! During one such conversation the author made the following statement, “Yahweh is regathering the children of Israel to the land of Israel in order to finally destroy them and to fulfill the curse placed upon them.” His statement ended our relationship! In his mind, the messianic movement was the new Israel…….

For as long as I have been a biblical believer I had always wondered why the Jewish people, when referenced in many Sunday morning sermons were cast in a negative light. Inevitably, the words, “Turn with me in your bibles to” almost always followed A moment ago the Jews were the cause of the death of Jesus because they did not believe. A moment later we are reading about Jesus from the Jewish writers teaching all of us about….Jesus…….? (Well, the Jesus of the church fathers that is)

In 1948 the nation of Israel was reborn to a much smaller parcel of land originally promised to Abraham. Nineteen years later a tiny military, born out of the determination of a handful of warriors, Jerusalem was reunified to the descendants of a people formerly scattered all over the earth!

The more that I researched and studied Israel the more I began to see the GOD of Israel fulfilling commitment to covenant. As I studied the Suzerain/Vassal Covenants of the ancient world I realized the promise to Abraham was more governmentally structured. A Royal Grant was given to Adam, to Noah, to Abraham. The book of Deuteronomy was more constitutional as oopposed to the last book of the Pentateuch. 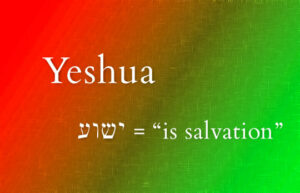 I now see the commitment of Almighty GOD fulfilling a timeline, within time in order to redeem what has been created. A single pattern, repeating & represented via the life of Adam, Noah, Abraham, Moses and even Jesus (Yeshua) all represent recreation and government. I also see the offering that was made 2000 years ago, in the land of Israel, by the Lion of the Tribe of Judah, as a guarantee, a signature if you will, representing the opitome of loyalty. I see the rebirth of Israel as an opportunity to understand the life and the death of Jesus or the crossing of the Reid Sea, or the Ark of Noah and yes even the Garden in Eden as flashing, neon, signs strategically placed in time! The often quoted, “Upon this rock I shall build my ecclessia/government  has an original meaning these days as opposed to the ordination of Church.

I see the Jewish people of Israel fighting to restore the royal grant offered to this people nearly 4000 years ago. I also see the beginning of the story of Israel captured in what we call the Bible. I tossed out the teachings that inspire antisemitism and replacement theology over a decade ago. The people of Israel are like all of us with one difference, GOD continues to reveal what he is accomplishing through this people. When the western mind devalues the Jewish people within religious conversation, I now understand what they do not.

Despite all that is happening in this world, Israel is my confirmation!

Jeremiah 11: 11-16 And it shall come to pass in that day, That the Lord will set His hand again the second time To recover the remnant of His people, That shall remain from Assyria, and from Egypt, And from Pathros, and from Cush, and from Elam, And from Shinar, and from Hamath, and from the islands of the sea. And He will set up an ensign for the nations, And will assemble the dispersed of Israel, And gather together the scattered of Judah From the four corners of the earth. The envy also of Ephraim shall depart, And they that harass Judah shall be cut off; Ephraim shall not envy Judah, And Judah shall not vex Ephraim. And they shall fly down upon the shoulder of the Philistines on the west; Together shall they spoil the children of the east; They shall put forth their hand upon Edom and Moab; And the children of Ammon shall obey them. And the LORD will utterly destroy the tongue of the Egyptian sea; And with His scorching wind will He shake His hand over the River, And will smite it into seven streams, And cause men to march over dry-shod.

Isaiah 12:1-2 And there shall be a highway for the remnant of His people, That shall remain from Assyria, Like as there was for Israel In the day that he came up out of the land of Egypt. And in that day thou shalt say: ‘I will give thanks unto Thee, O LORD; For though Thou was angry with me, Thine anger is turned away, and Thou comfortest me. Behold, God is my salvation; I will trust, and will not be afraid; For GOD the LORD is my strength and song; And He is become my salvation.’

To the incoming president of the United States of America, may you tread lightly in the Kingdom of YHWH!

Several nations are aligning with the modern state of Israel. I give some of the credit to President Donald J Trump for supporting the Kingdom of Israel

Rabbi Howard Alpert -“Ultimately, the world and all life that is on it belong to God, not to us; we are merely the caretakers working on God’s behalf to cultivate and preserve God’s creation. Finally, with tithes, proper treatment of servants and employees, gifts to the poor and acts of kindness to those who feel oppressed, we need to promote the dignity of all persons who are part of our society.”