Farewell And God Speed To Our Great President Trump 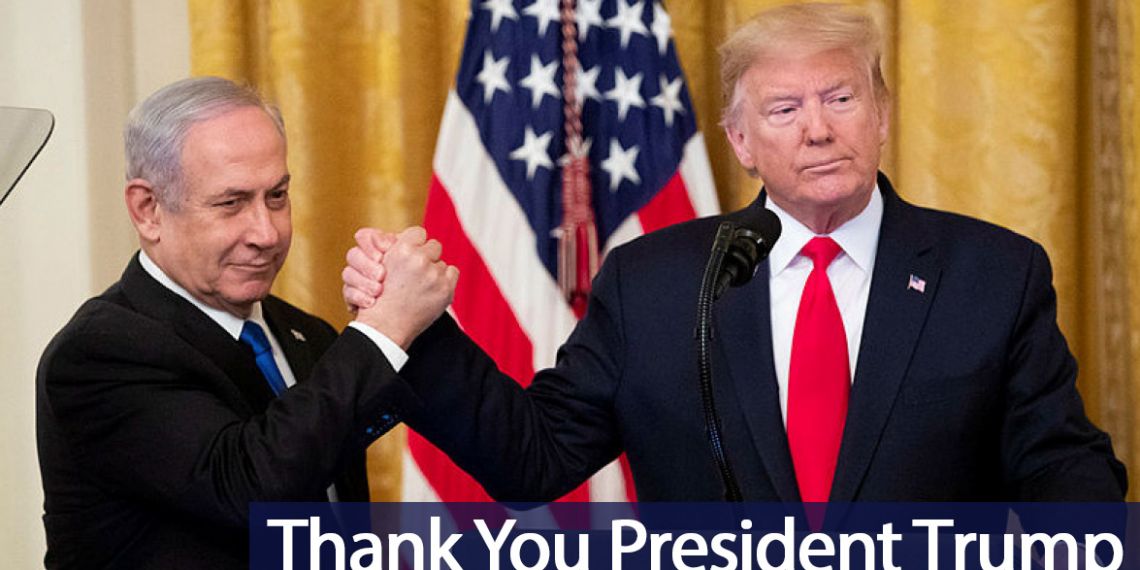 ← Nothing Good Send A Thank You Note-Why Don't Ya? → 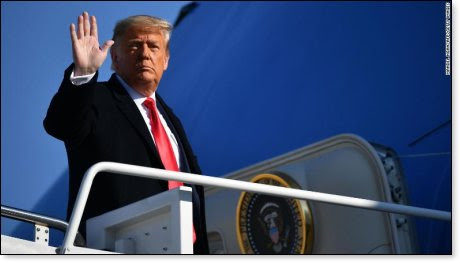 An article by Victor Sharpe (Source)

The Democrat/Socialist Party is now in effective control of the presidency and both houses of Congress. The Judiciary itself is increasingly suspect after its actions during the 2020 general election.

We have been enduring a lengthy period during which our children and grandchildren have undergone systemic indoctrination by Marxist ideologues into believing that America was founded in evil and wickedness. This is the negation of truth and reality, but it has created in their youthful minds a slavish dependency towards a malign and tyrannical all powerful political party. That party seeks to deprive them of the spirit of freedom and liberty which, in turn, attempts to deny to all of us our humanity and love of America as we have known it.

Meanwhile, the conveyor belts in our ‘universities of lower learning’, as Michael Savage famously called them, continue to churn out ever more newly minted regiments of young indoctrinated socialist ideologues. As the Biden/Harris regime takes office, the America of freedom, opportunity and prosperity may already be fast disappearing.

“The radical left and treacherous Republicans are giddy over their success in getting rid of Donald Trump with their fraudulent overthrow of his landslide election and tarnishing his legacy with unwarranted blame for the Capitol breach. Now they are turning their satanic wrath on the personal destruction of Trump’s nearly 75 million supporters.”

A Democrat/Socialist conformity – a tyrannical form of group think – is now upon us. Our Constitution exists to protect our nation, but it has been under relentless attack for fifty years or more by those who profess the same belief system that ruled the Soviet Union and torments the people of Communist China, Cuba, Venezuela, et al.

Nowhere is the assault on the values that made America the land of opportunity more exemplified than by the leftist depredations of our public education system and particularly upon the universities. Incoming undergraduates soon become aware that there is both a covert and overt ban on freedom of expression. For students this essentially means being unable to simple say what they think.

For the overwhelming number of such students, always anxious to be accepted by their peers, they soon realize that it is safer to be coerced into uttering only the permissible leftwing and preferable Marxist double speak that rules life in the vast majority of today’s colleges. If they don’t, they are then ostracized and persecuted in ways that are egregiously un-American. And it is here that the dire prophetic words in George Orwell’s dystopian novel, 1984, become so prophetic.

Larry P. Arnn, President of the wonderful Hillsdale College, which was founded in 1844 to provide the blessings of civil and religious liberty, wrote the following about the totalitarian regime now upon us. He wrote this in the college’s publication, Imprimis:

“Totalitarianism will never win in the end – but it can win long enough to destroy a civilization. That is what is at stake in the fight we are in. We can see today the totalitarian impulse among powerful forces in our politics and culture. We can see in the rise and imposition of doublethink, and we can see it in the increasing attempt to rewrite our history.”

The culture war, which has been raging on college campuses, has often set students and teachers at odds. Radical leftist and Islamist groups make life a misery for many students and faculty members alike. Professors, those not indoctrinating their students with Marxist ideology, are often subject to unacceptable pressure and even violence. Too many examples of such brutish behavior has resulted in conservative professors forced to leave the universities that had been enriched by their presence. Students, too, have left to find a better home in the few remaining tolerant colleges.

The result is the rise of a single-minded point of view on social, economic and political issues that is silencing debate about America’s core values. Thus the values of achievement and excellence are considered unacceptable for they are deemed by leftists as unfair to under achievers. Much better therefore to dun down academic standards for everyone to such a dismal level as to be worthless under the forlorn rubric of what today’s ‘woke’ educators call, “ethnic diversity.”

Those frightful progressive (I call them regressive) words we are forced to hear, “identity politics and social justice” have bastardized traditional academic values. As the so-called progressive revolution ramps up toward its totalitarian goal, all pretense of treating people on the basis of their accomplishments and potential disappear.

In her Wall Street Journal article from January 5th, 2021 and titled, “The Coming Fall of Woke Progressives,” Peggy Noonan posits that eventually those same self-appointed apparatchiks who are poisoning and paralyzing American culture will be defeated.

Meanwhile they will hold sway under a Biden/Harris regime and continue to describe those of us who supported President Trump and honored his immense pro-American achievements as, “racists, sexists, homophobics, transphobics, bigots, villains, white male and patriarchal misogynists.”

President Trump was an inspirational chief executive and commander in chief who brought immense blessings upon the United States of America. He gave up a life of great privilege and financial independence to run for office and serve the nation. For that he received an endless and loathsome Democrat campaign of character assassination the likes of which few throughout history have had the misfortune to endure. Now he has left office and it is worth reading again the concluding lines of his magnificent farewell speech:

“As long as the American people hold in their hearts deep and devoted love of country, then there is nothing that this nation cannot achieve. Our communities will flourish. Our people will be prosperous. Our traditions will be cherished. Our faith will be strong. And our future will be brighter than ever before.

“I go from this majestic place with a loyal and joyful heart, an optimistic spirit, and a supreme confidence that for our country and for our children, the best is yet to come.

“Thank you, and farewell. God bless you. God bless the United States of America.”

We can only hope that the Twilight world we are now descending into will eventually end, hopefully as a result of the overreaching sins of the Democrat/Socialist Party and through the machinations of its legions of mental troglodytes. Until then, the left is our misfortune.