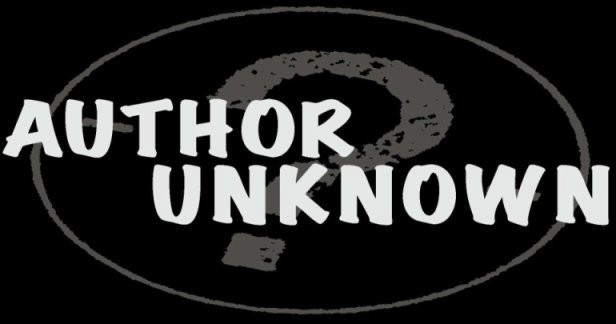 The following was forwarded to me by my friend, Victor Sharpe

The person who wrote this is unknown but there is much food for thought. This is all very disturbing. Please read the whole essay. 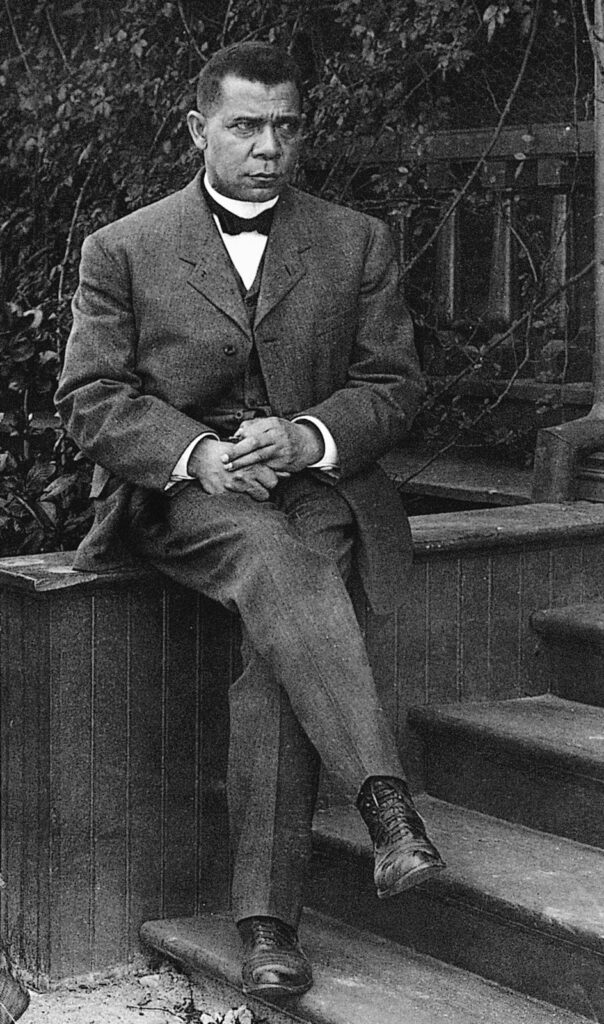 It appears everything in Washington is crooked and on the take. Not just Congress but the FBI, the CIA, the Justice Department, the Pentagon, the Generals, literally everyone in Washington including those in the past administration. Add to all this Silicon Valley and the social media, cable news, a biased media, and foreign intervention.

These groups amalgamated to become  the Deep State.

President Trump didn’t have a chance. He walked into this mess four years ago and tried to clean the swamp. But the swamp monster ate him alive piece by piece starting on Day 1.

Unfortunately his actions over the past few weeks in disputing the election had a small roll for the events at the capital. All the good he did over the past four years wiped away. He’s a marked man for the rest of his life. So where does he go now? Where can he live? What is the impact on his family. As one top general said yesterday, he’s a man without a country. 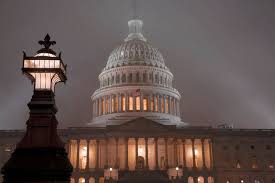 The changes that are coming will have time to affect senior citizens and will impact their children and grandchildren. The coronavirus impact on our country is mild compared to what lies ahead.

Now you understand why there was never any action against the Clinton’s or Obama. How they destroyed emails and evidence and phones and servers, how they spied and wiretapped, how they lied to the FISA Court, had conversations on the tarmac, sent emails to cover their asses after key meetings, how Comey and Brennan and Clapper never were brought to any justice, how the FBI and CIA lied, how the Steele Dossier was passed along, how phones got factory reset, how leak after leak to an accomplice media went unchecked, why George Soros is always in the shadows, why they screamed Russia and pushed a sham impeachment, why no one ever goes to jail, why no one is ever charged, why nothing ever happens.

Why there was no wrongdoing in the FISA warrants, why the Durham report was delayed. Why Hunter will walk Scott free. (Diaper wearing Joe will give his whole family pardons)  Why the FBI sat on the laptop. Why the Biden’s connection to China was overlooked and then they unleashed the perfect weapon, a virus that could be weaponized politically to bring down the greatest ever economy and usher in unverifiable mail in voting.

Why the media is 24/7 propaganda and lies, why up is down and down is up, right is wrong and wrong is right. Why social media silences the First Amendment and speaks over the President of the United States.

This has been the plan by the Deep State all along. They didn’t expect Trump to win in 2016. He messed up their plans. Delayed it a little. They weren’t about to let it happen again. COVID-19 was weaponized, Governors helped shut down their states, the media helped shame and kill the economy, and the super lucky unverifiable mail in ballots were just the trick to make sure the career politician allegedly with hands in Chinese payrolls that couldn’t finish a sentence or collect a crowd, miraculously became the most popular vote recipient of all time.

You have just witnessed a coup, the overthrow of the US free election system, the end of our constitutional republic, and the decline of capitalism into the slide toward socialism. What will happen next?

Much of this is already happening. 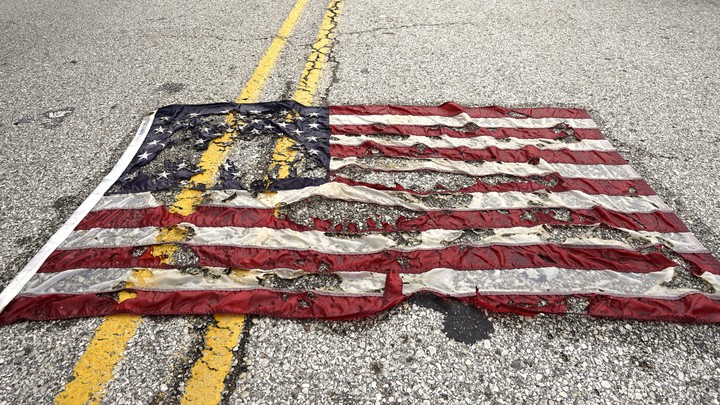 “Benjamin Franklin was walking out of Independence Hall after the Constitutional Convention in 1787, when someone shouted out, ‘Doctor, what have we got? A republic or a monarchy?'” Franklin responded, “A republic, if you can keep it.”

I could go on and on. There is no real recovery from this. The elections from here on will be decided by New York, Illinois, and California.

The Republic will be dead. Mob rule and appeasement will run rampant. The candidate who offers the most from the Treasury will get the most votes. But the votes previously voted won’t matter, just the ones received and counted. That precedent has been set.

Ladies and gentlemen, you will now lose your Republic. You turned from God. You turned from family. You turned from country. You embraced degeneracy culture. You celebrated and looked to fools who call themselves ‘progressives’ when in reality they are ‘regressives.’ You worshipped yourselves selfishly as you took for granted what men died to give you. You disregarded history and all it teaches. On your watch, America just died a little. It’s likely she’ll never be the same again. Some of you have no idea what you’ve done. Sadly, some of you do.

And who has the guts to share this with friends and family that voted for Biden?