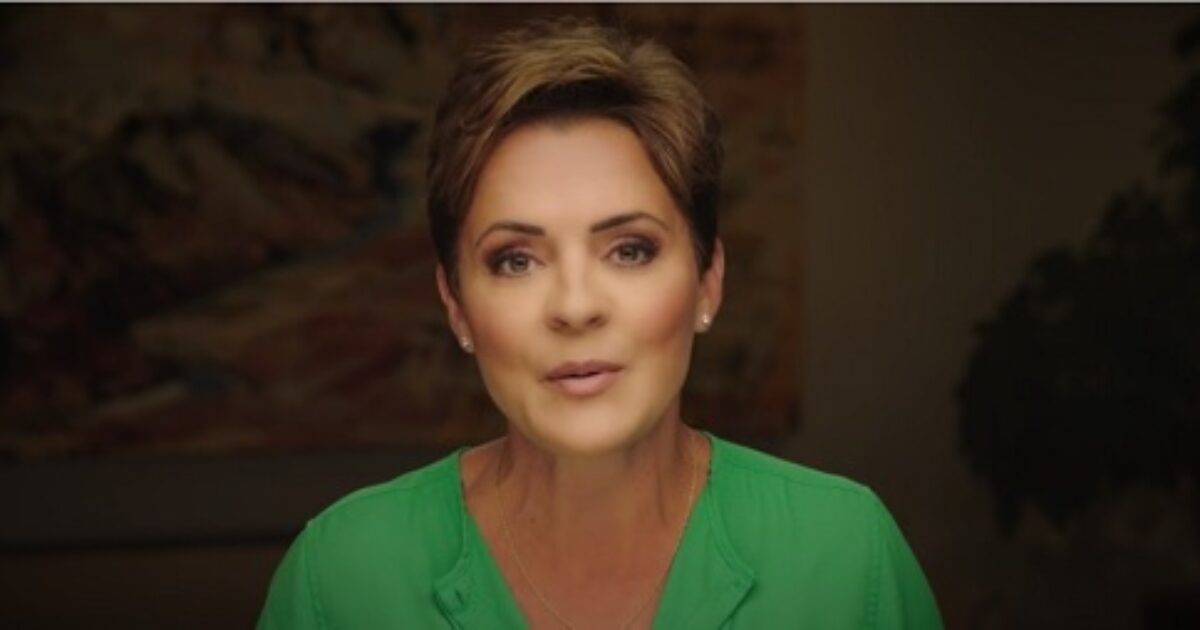 Pravda (for the Millennials, Gen X folks and the Jerry Springer audience)

Pravda is a Russian broadsheet newspaper, formerly the official newspaper of the Communist Party of the Soviet Union, when it was one of the most influential papers in the country with a circulation of 11 million. The newspaper began publication on 5 May 1912 in the Russian Empire, but was already extant abroad in January 1911 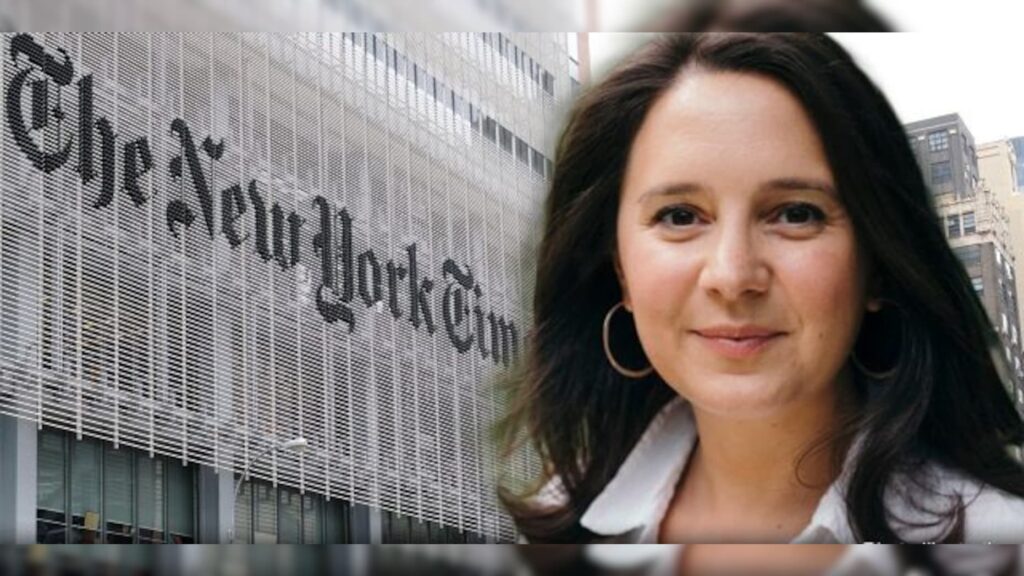 I chose to call it the ‘American Communist News Media’ because, I thought, lying bastards might be a bit too truthful for the political correct folks aka, Stupid People