The Remarkable Loss of Common Sense and Deductive Reasoning 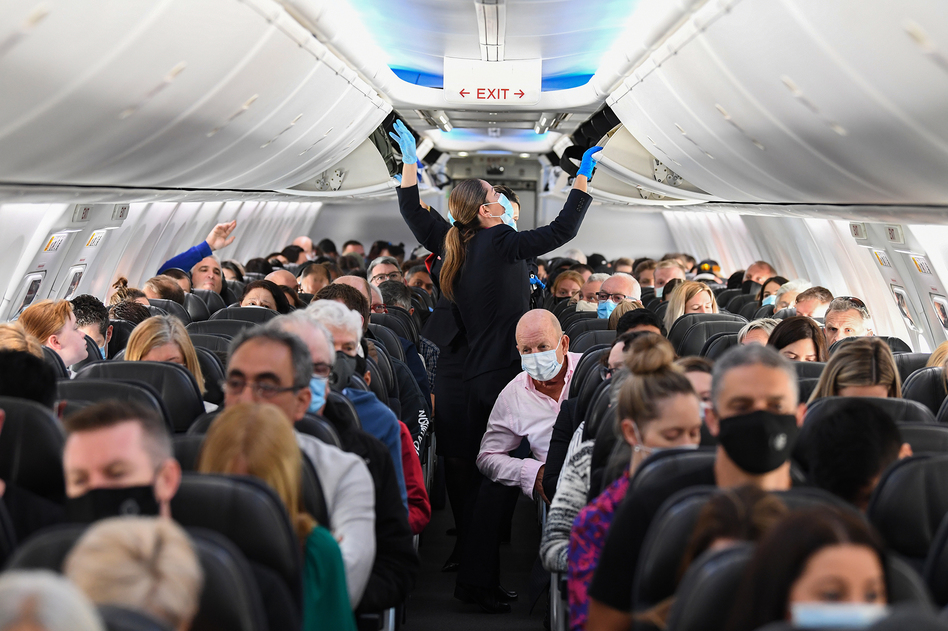 ← Insane! When I Interviewed James Brayshaw..... →

I recently flew to Lake Charles, Louisiana where on American Airlines (I will in the future avoid American Airlines) I visited a few airports there and back. Largely, no one forced me to wear a mask throughout the airports visited. I had to wear a mask to enter a couple of restaurants during my trip but, was allowed to remove the masks once seated. The restaurants were full of patrons, all seated at tables or seated at the bar, no one was wearing masks except the servers. If the Wuhan Virus was present (and it probably was-along with a myriad of other microscopic critters) we all were prone to get infected.

While seated on the planes(s) I had the good pleasure of sitting within inches of several people. I am sure we were all covered with microscopic critters but, the masks took care of that-no problem! Today, I am Wuhan free like so many of the homeless folks who are mask free! What is the most perplexing irony in all of this is the folks who have tossed common sense out of daily living. Dare I mention deductive reasoning or question their stupidity, I may as well be death itself to many of these people. 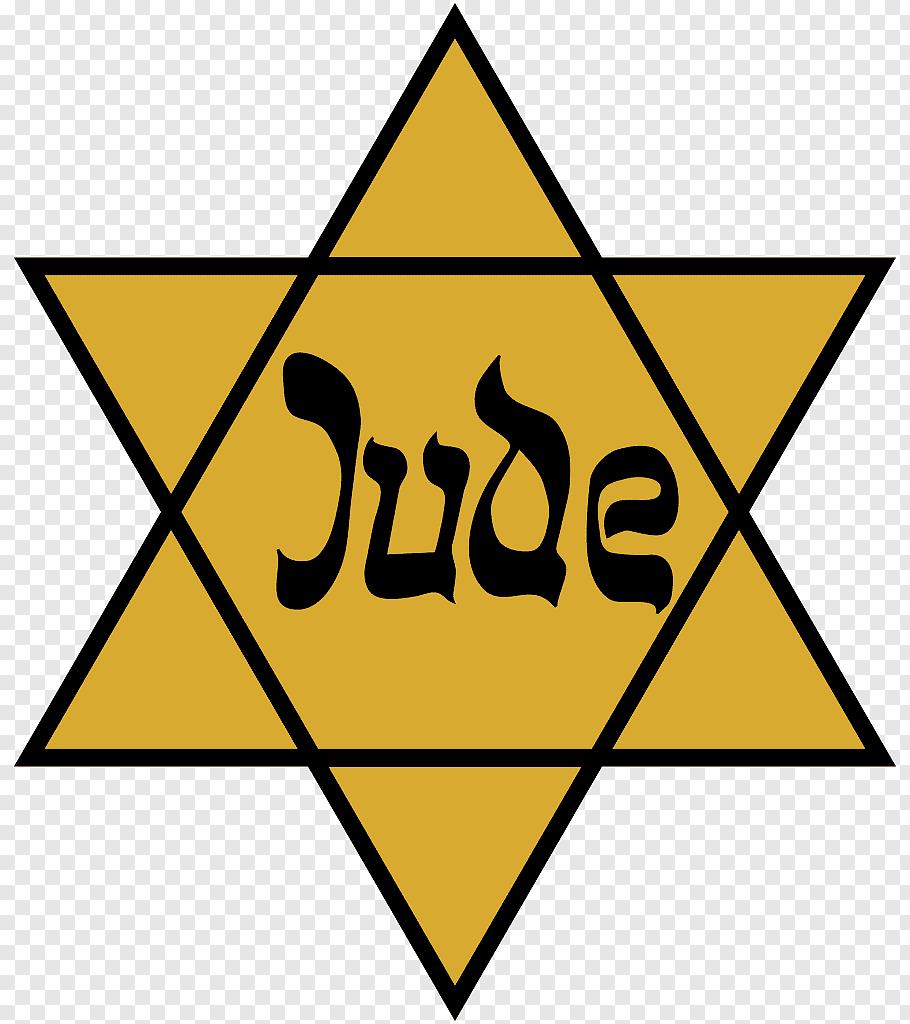 I had an elderly person cross examine me in a grocery store because I was not wearing the mask over my nose. He asked, “How many lives could I save if I covered my nose with the mask” while he stood in line. The grocery store is huge and full of people on a regular basis. The microscopic critters in this place surely number in the billions but, alas one must eat and buy toilet paper! The risk this elderly gentlemen must have considered before leaving his home must have been daunting. I suppose chastising me made him feel a bit better?

Honestly folks, I feel like the European Jewish people must have surely felt being forced to where the “Yellow Badge”  To imagine for a moment what began as a forced political measure to identify Jewish citizens that would ultimately become a means to murder these people!

For me, a logical consideration is this: People who are terrified of my not wearing a mask through the restaurant door are also the people who would eventually want to see me executed! The Wuhan Virus is in addition to a really, really, bad flu a societal control mechanism now that common sense is a thing of the past. Personally, I think the beginning of absolute chaos is in full swing. Massive death almost always follows! I fear the strength of the human spirit is being broken.

The despots of the world fill the void always, when this occurs.