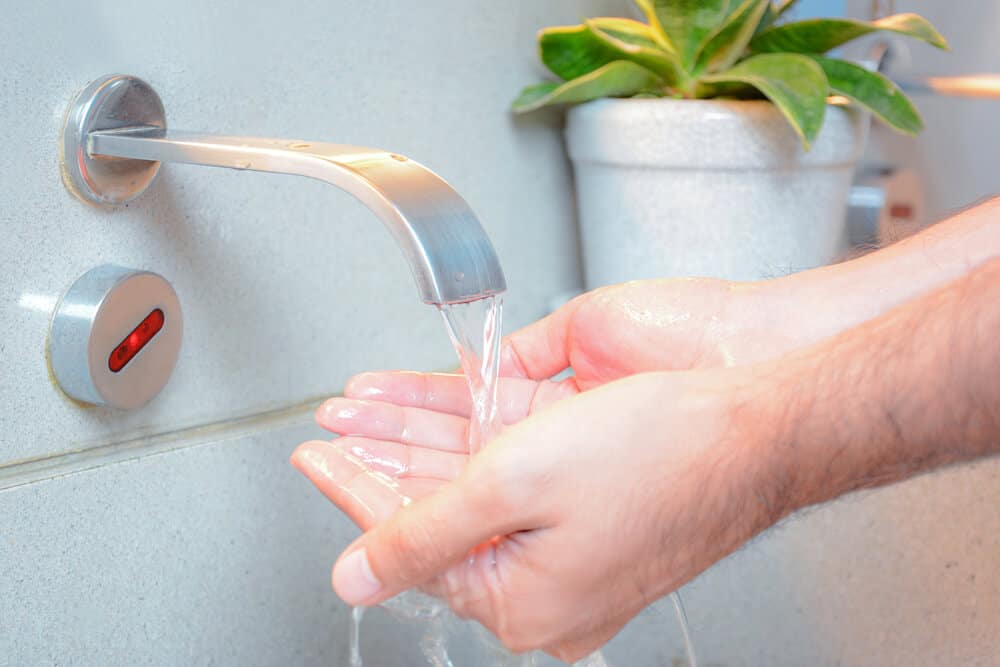 ← Three Generations Lost Black Woman, Joyce, "We are Our Problem" She Is Right! →

Folks…..only a few people in human history can make this sort of stuff up! 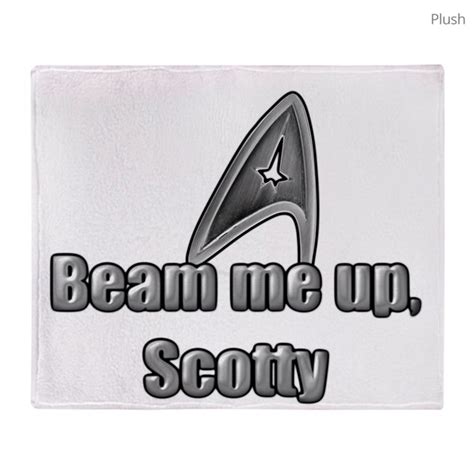 Beam us up, Scotty. Pretty please.

If you still don’t believe that the lunatics are running the asylum, get a load of an op-ed that a civil engineering student from the University of California, Los Angeles, just penned for the the College Fix.

What does it say?

In it, Sullivan Israel shares that he recently took part in an online debate about “systemic racism” sponsored by the Bruin Republicans — and that some UCLA students complained during the debate that automatic soap dispensers are racist.

You know, the contraptions in public restrooms all across the fruited plain that magically emit gobs of liquid soap soon after you place your hands underneath them? Anyway, Israel said one student said the dispensers “don’t see her hands” because of her skin’s dark pigment. Umm, okay. Oh, but it gets better. He added that another student said the dispensers force “black and brown bodies” to show their palms — which are “the only light areas of the skin” — before the soap will come out.

First of all, let me just debunk the basis of this claim: for anyone who doesn’t know, the sensors on soap dispensers don’t see human hands; they don’t have eyes. They work using a simple device called a PIR sensor that recognizes infrared light, which is emitted by all people, regardless of color (as long as they’re not dead). Also, I don’t know about you, but those darn things never work for me. I can’t remember how many times I’ve banged on one to try to get soap out (yet it never occurred to me to blame anti-Semitism as the cause).

But I digress. The point here isn’t how a soap dispenser works. It’s the idea that students at UCLA actually thought that they were designed with white supremacy in mind.

This, and other claims like it, were not unique perspectives shared by one lone student, but rather a world-view that was reiterated and supported by the over 80 students who attended, or more accurately zoom-bombed, the debate.

In his op-ed, Israel dismantled the growing notion that “systemic racism and white supremacy is all around us, and in everyone, and everything, a person encounters” and even more that it’s “a secret force that exists everywhere, permeates all things, and wields power over society.”

And he called it what it is — a “conspiracy theory.”

The obvious objection is that systemic racism isn’t a conspiracy because it doesn’t fit the definition. But followers of systemic racism blame it on everything, like it’s an omnipresent boogeyman. They use it to explain any outcome they dislike, facts and data aside. Its believers cite their “lived experience” as proof enough. I hear it on campus all the time.

The worst part about this ideology is that it obscures real racism and actual problems we continue to face as a nation, including the continued marginalization of many groups across this country, including so-called “black and brown” people.

When people rant and rave about soap dispensers, it delegitimizes claims of racism when racism actually occurs. Of course there are still racists in this country — I have met some myself. In fact, I have faced real anti-Semitism throughout my life.

He added that it’s increasingly difficult to engage with those who cling to wild conspiracy theories related to what they view as systemic racism since they’ve “become so entrenched in their far-fetched beliefs that they consider all opposition to be inherently evil (many of the pro-systemic racism students claimed all opponents to their ideas were simply racist themselves).”

But one way you can combat the problem for now, Israel wrote, is to “confidently defy their claims publicly to prevent more unknowing people from falling into their grip.”

You can read his full op-ed here.