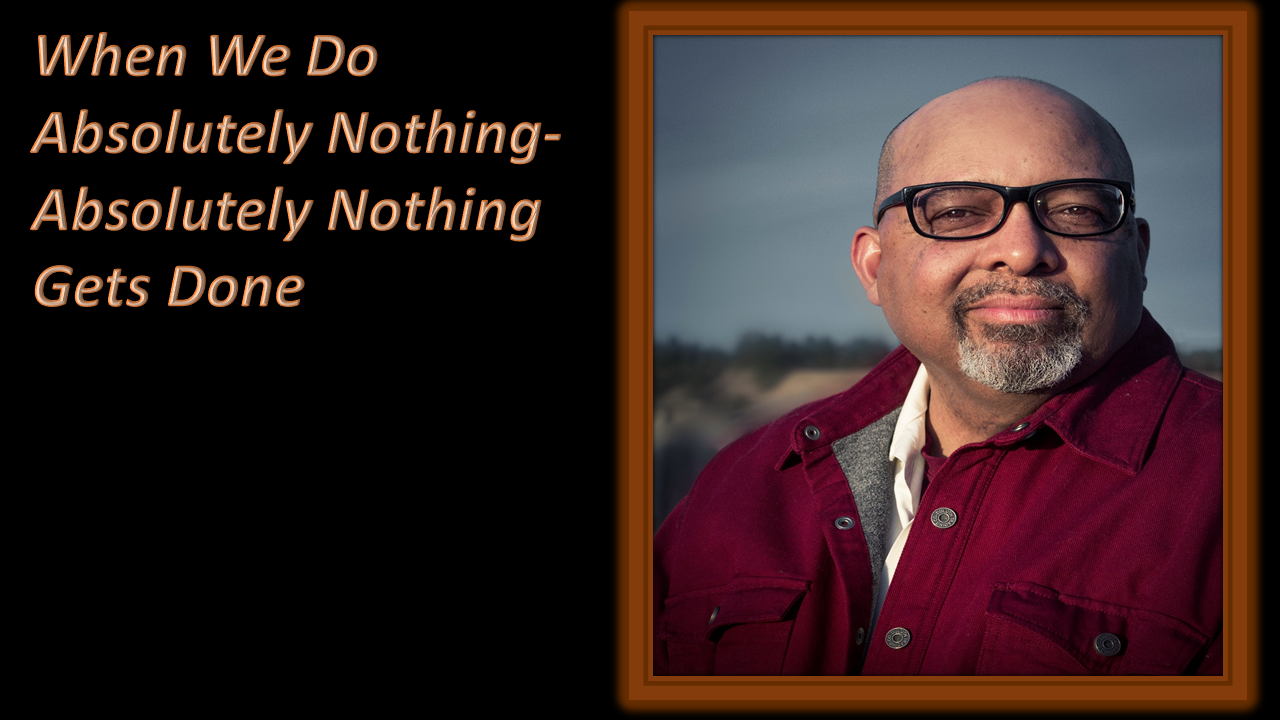 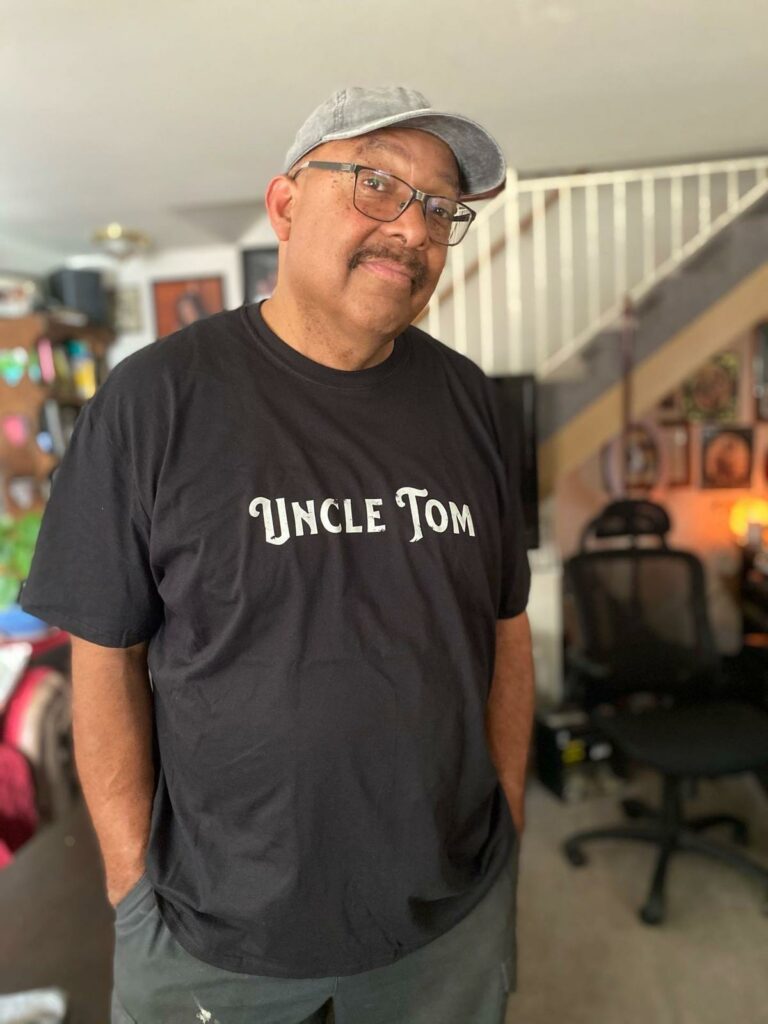 I receive a ton of stuff that friends, family and strangers send to me. Most of what passes through my email or phone messages either support my political views, biblical beliefs, or represent the cultural shift that is sweeping through America. I feel overwhelmed most of the time! Were I to list all what I deem to be a frontal assault, both from within and abroad here in the USA most likely would require three to four hours.

I read very articulate, well written articles virtually every day or I watch videos, follow news stories all while working  well over fifty hours, most weeks. At times, when the overwhelming, daily bombardment of crazy, unbelievable, often unimaginable, stuff pops up in my email or on my phone I feel like I am so incapable of making any difference at all. Writing on my website, posting all of what is here is a way for me to fight back. Nevertheless, I have to fight with myself in order to not just close the door and hope the lunacy beyond my home does not affect me!

BLM, Antifa and the money funding these organizations is affecting all of us in the same way organized rebellion created the Third Reich or Al Qeda. The former Soviet Union was born out of rioting and mayhem. The Boxer Rebellion was largely against Christianity in China. The tearing down of statues, the indoctrination of young minds, along with revisionist history and media control are not new phenomenon. The digital age with social media controlling freedom of speech is not something that has not been done before. What is insidious and well understood by those who would repeat historical tyranny is how fast it can be accomplished.

Millions of Americans are fighting back all that is happening within our culture, our country. What is not obvious is just how many are fighting back and with what methods. We seem to be in the shadows which, in and of itself is a bad position to be in. We are out-flanked by the tech giants, exploded government, mainstream media and organizations that are committed to disruption and anarchy.

The move to crush Christianity with in American, to obliterate conservative folks like myself is not something that is never going to happen, history records how often it has occurred! The history that gave birth to America is erased in the public arena, the schools systems, the college campuses and media. The MTV generation has nothing to do with American Civics or the US Constitution.

Personally, I think Christianity needs to return to what Israel was learning 2000 years ago

For the last fifty years the education system has become an emotion based, agenda driven rejection of what is right, decent and morally acceptable. Our young people are taught about “Safe Spaces” and “Emotional Triggers” that are politically correct even when bordering on insanity! Terms like racial equality and social Justice are nothing more than emotional manipulations used to divide.

I never want to be that person! Fighting myself keeps me going!

I think the idea that became America is worth fighting for. I will die believing this!