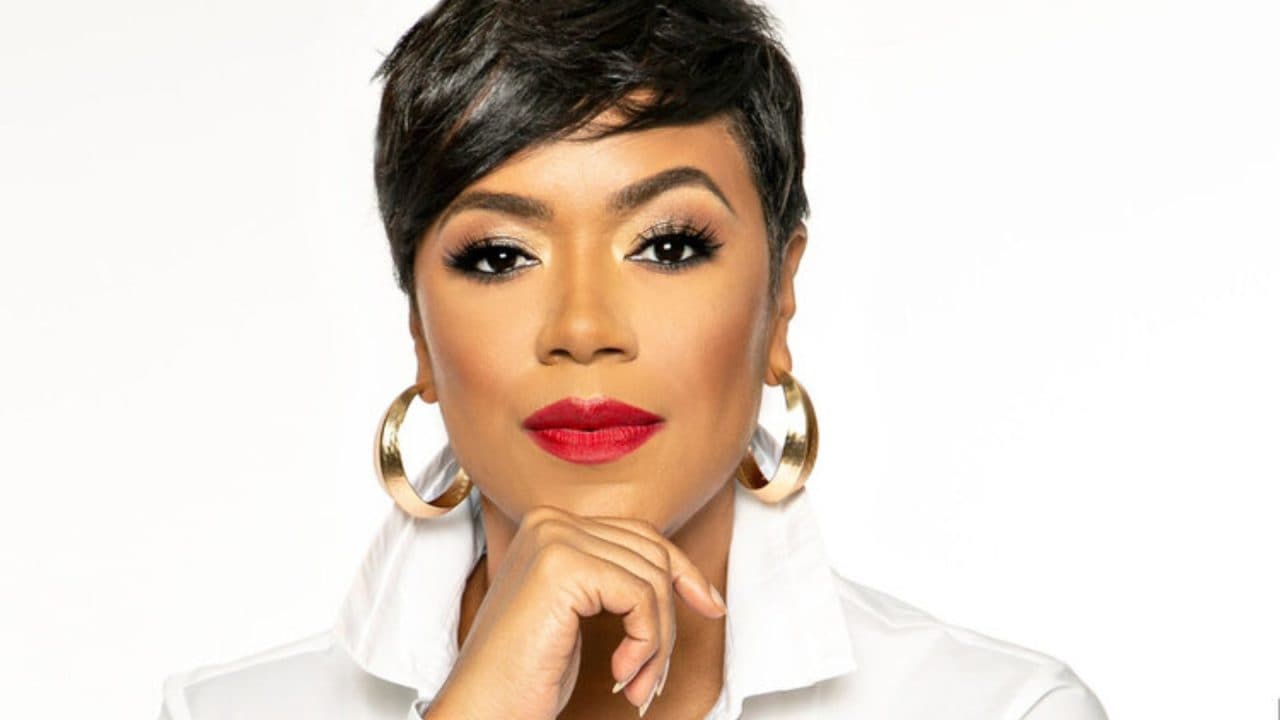 ← Tiffany Cross is Super Stupid Did You Miss Gimmel & Lindell? →

“A lesson I’ve learned: Don’t argue with people Harriet Tubman would have left behind,” Tiffany Cross

To be clear, I have never met Tiffany Cross. I would not read her book or watch her show if threatened with a shot gun or worse! Until she made her comments against Senator Tim Scott I did not know she existed. I did venture onto her website and will acknowledge her accomplishments. After all, racist America has its benefits! I have thought about her comments concerning Senator Tim Scott for several days. What she espoused reminds me of an African woman from Kenya who said to me, (when I asked her what she thought of the term African American)

“Far too many Black Americans are totally ignorant about history. They cling to anger instead of education!”

Well, Tiffany Cross is an educated woman who does not know actual history, ironic huh?

I find it tiring that people like Tiffany Cross would tear down an accomplished person of color in order to justify the mantra that America is a racist country. The irony in her doing so is just stupid, super stupid to be precise!

These folk never speak about the historic Arab Slave trade whereby many millions of Africans were enslaved for fourteen centuries. The Islamic Caliphates of various centuries practiced capitalism selling human beings of every skin color for hundreds of years. Their enslavement of blacks indentured generations of people to fall prey to a sort of normalization of slavery. Sort of like what MSNBC is and mainstream media do daily, brainwashing young people against our country.

The Jesse Jacksons, the Al Sharpton’s and the Maxine Water’s folk never address the tribal slave trades amongst the African people that continues to this very day. They never address the black African slave owners of the south nor do they ever speak about a nation that abolished the slave trade fighting the Democrat party. Yup, for 87 years the abolitionists, the Jews, the churches and eventually, the Republican party tore down the insanity of slavery. People like Tiffany Cross never speak about successful Americans of color who have lived and died within America for the last 245 years. They never speak about the native people who enslaved, purchased, sold for profit the African people and the children born to them.

Were I too, to impose the world of Harriet Tubman into the discussion, “Black Moses” as Harriet Tubman was called, would have no reason to rescue Tiffany Cross from the slave trade. Tiffany Cross has benefitted, and indeed took advantage of what so many fought and died for in order to accomplish what she has. I have no doubt that Tiffany Cross has had to overcome obstacles and difficulties in her apparent determination to be successful. She represents the beauty of the American idea, hard work, perseverance and not quitting!

When you remove skin color from the conversation both Tiffany Cross and Tim Scott have a lot in common. However, the battle between common sense and irrational emotion is not unlike the battle between good and evil! Free people have moved a nation forward. People like Tiffany Cross are stuck in a lie that strengthens the emotional bankruptcy that her handlers pay her to represent. Even in this she is a paid servant by those who practice racism. Yes, her comments against Senator Tim Scott are racist! Her understanding of history is only as deep as her skin color. Tiffany Cross uses the pain of a world she has never lived in to justify a sort of intellectually, revised, history-produced by liars not unlike MSNBC. Slavery in our world looks a lot like Tiffany Cross to me. Her beauty makes it look intelligent but, then again, I am talking about skin, not spirit!

As a child I went through Harriet Tubman’s home in Auburn, New York. Harriet Tubman, in my way of knowing of her would smile were she able to know both Tim Scott and Tiffany Cross! Nuff Said!