Roadmap for Living (A Story of Political Resistance) 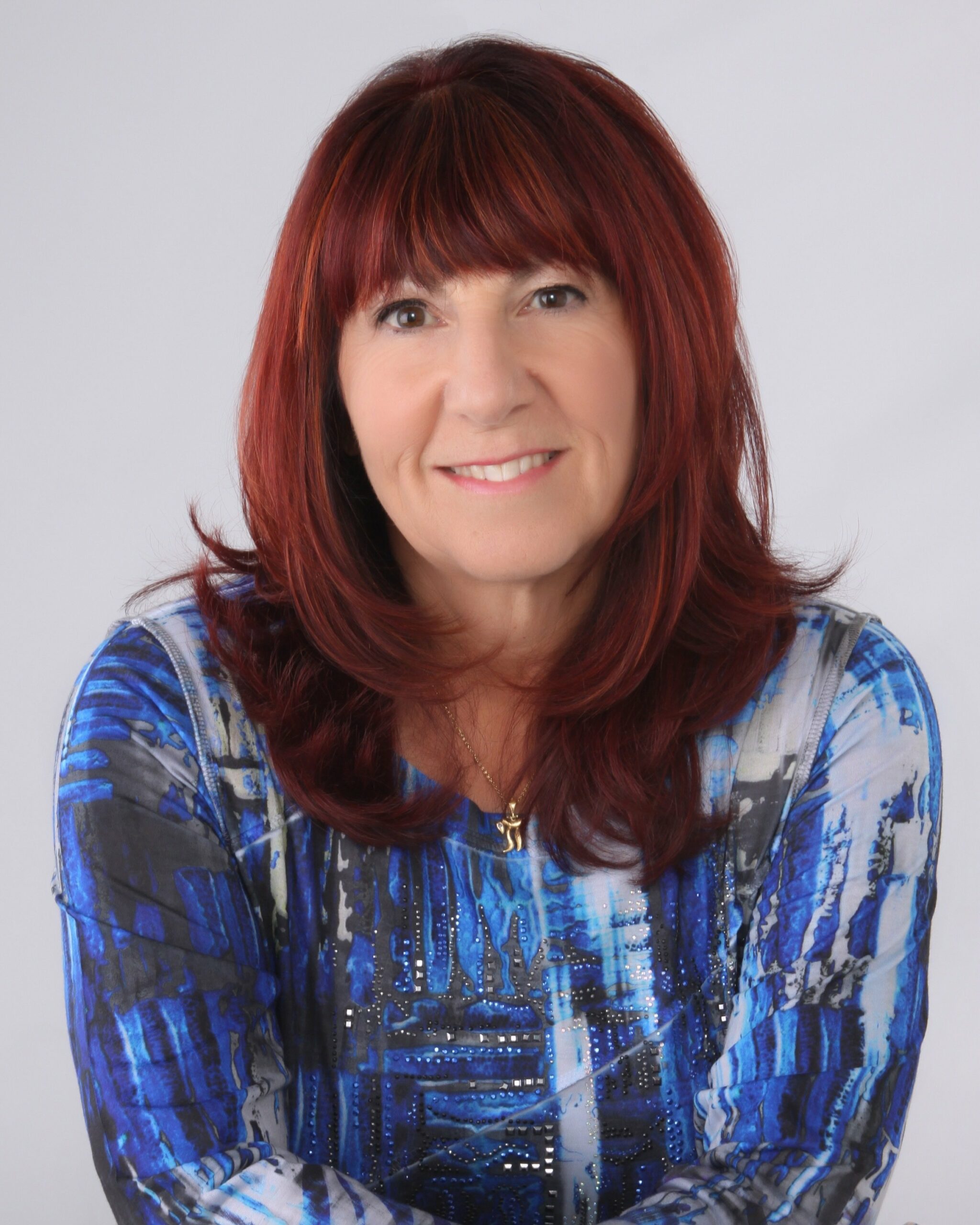 ← Exploring HaShem with Others Free From Fear, Nuff Said! →

It is my contention that the Bible is full of political tyranny with a host of bad characters that Israel faced. For centuries, Israel was chased through the generations by tyrants who thought enslavement of a people was the best outcome. Israel too, raised up a few ruthless “Political Leaders” whose sole purpose was to control the lives of people. For the most part, I would offer, it is our turn once again to fight of a political landscape that has one desire…to vanquish our freedom! The people who fought the political maelstrom recorded in virtually every book of the bible fought political monsters, again, its our turn!

To not be engaged in the political affairs with in your local communities as believers, does not represent well the biblical account of those who fought the fight you are not willing to accept! The separation of Church from State is basically agreeing that the People of GOD Must be separated from the governance of GOD…insane huh? 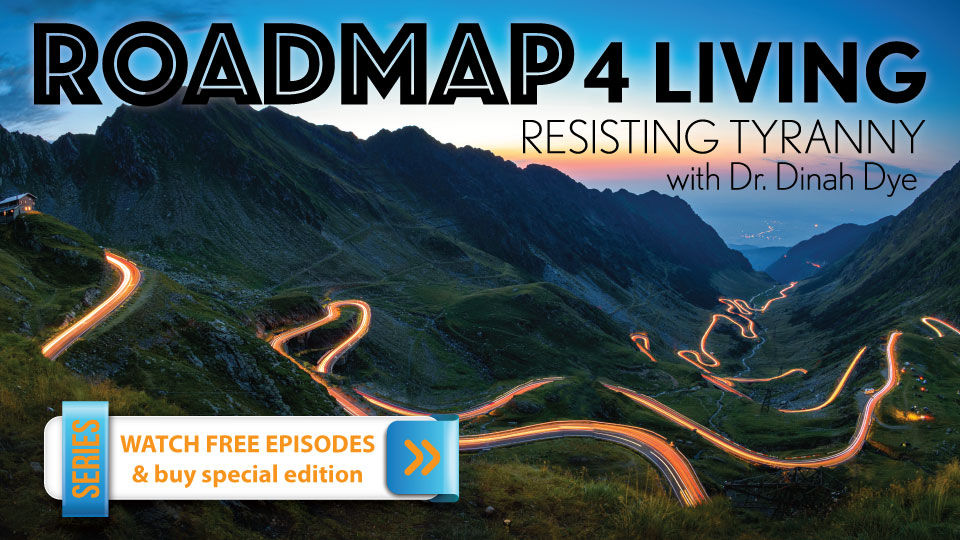 Roadmap for Living_Part 1 (A Story of Political Resistance)

Roadmap for Living_Part 2 (Deconstructing the gods of this World)

Roadmap for Living_Part 3 (The Gospel is Subversive)

Roadmap for Living_Part 4 (A World in Trouble)

Dr. Dinah Dye was raised in a Conservative Jewish home in Ottawa, Canada where at an early age she attended the local synagogue and Hebrew school, celebrated the festivals with her family and enjoyed summers at an Orthodox Jewish summer camp. She later spent her teen years and early twenties involved in the New Age movement searching for the truth. She recognized the truth would be based on three things: it would be easy to understand, it would be for everyone and it would be based on love. She met that truth in Yeshua (Jesus) the Messiah in 1979.

Dinah immediately recognized the importance of connecting the Gospels and the Epistles to their foundation in the Torah. That understanding eventually led to the creation of her website Foundations in Torah. Dr. Dye holds a DMIN in Hebraic Studies in Christianity and has been uncovering those connections for over thirty-five years.

In the nineties, Dinah served in a number of leadership and teaching positions with the Assemblies of God.  She also served as director of Foursquare International’s Bible Institute.  Today, she teaches in a variety of TV and radio venues—including BRAD TV in South Korea.  She speaks at conferences, seminars and for local congregations throughout the United States, Canada, and internationally.

Dinah offers an in-depth course that explores some of the most common patterns in scripture. Study to Show Yourself Approved is part of the website’s SOD membership and comes with nine video sessions and a companion workbook.  The course can also be purchased separately from the marketplace.

Dinah’s real passion is to help believers research and understand the Hebraic nature of the New Testament Scriptures from the perspective of the ancient world. The Hebrew sages declared that “study is the highest form of worship.” This idea is foreign to our culture and time. In fact, according to Thomas Paine, “the Bible is a book that has been read more and examined less than any other book that ever existed.”

Dr. Dye’s latest research revolves around the Temple. She suggests the Temple holds a key for unlocking many of the mysteries in the Bible and for bringing unity to a fractured community. Dinah’s new book, The Temple Revealed in Creation:  A Portrait of the Family, is now available in English and Spanish and can be purchased from the website marketplace or from Amazon.

Please contact Dr. Dye if you would like her to come and minister to your congregation or organization.