← Churches And Elections – What Is The Law? America's Front Line Doctors, Updates →

A Virginia mom who grew up under Chairman Mao’s brutal Communist regime has angrily ripped critical race theory as “the American version of the Chinese Cultural Revolution.”

“Critical race theory has its roots in cultural Marxism — it should have no place in our schools,” Xi Van Fleet said to cheers and applause at a Tuesday meeting of the progressive Loudoun County School Board.

“You are now teaching, training our children, to be social justice warriors and to loathe our country and our history,” she told the meeting of the district already bitterly divided for pushing the policy that critics accuse of itself being racist. 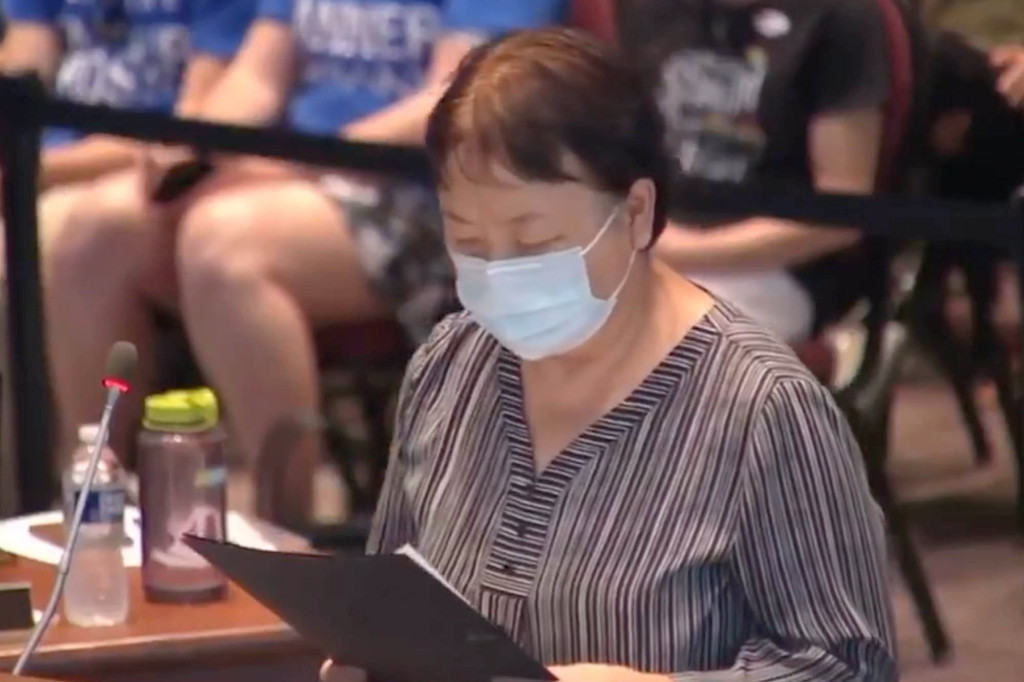 “Growing up in Mao’s China, all of this seems very familiar,” insisted the mom, who finally fled China when she was 26.

“The Communist regime used the same critical theory to divide people. The only difference is they used class instead of race,” she said.

The mom — whose son graduated from Loudoun High School in 2015 — compared the current division in the US to her experience growing up under Mao Zedong, one of the most brutal rulers in history until his death in 1979. 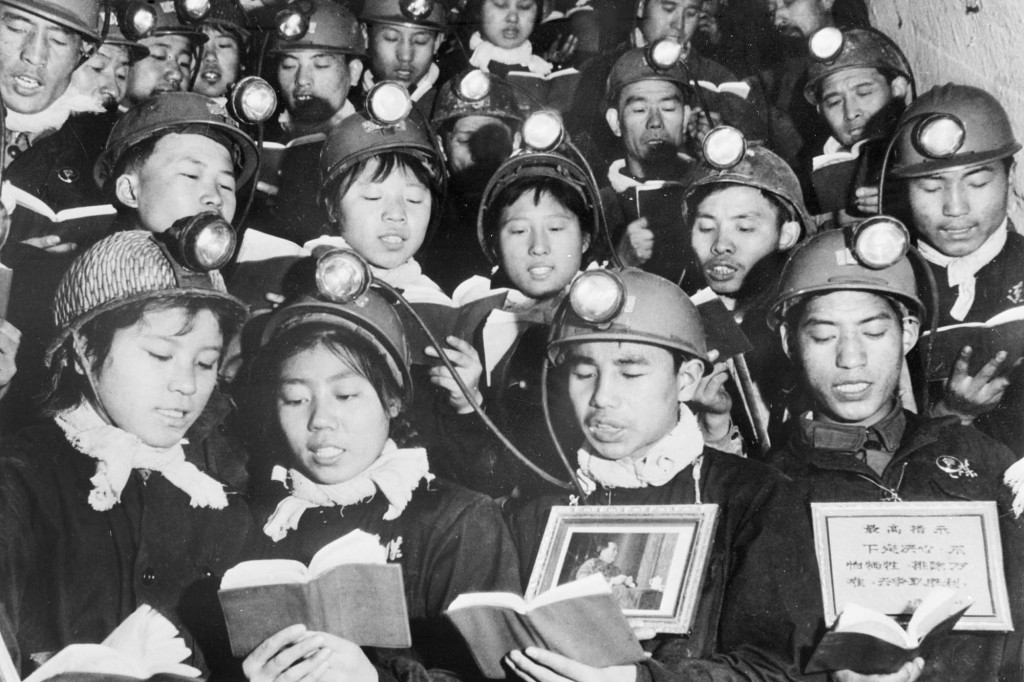 A group of male and female coal miners in 1968 recite in Li Se Yuan mine some paragraphs of Mao Zedong’s “Little Red Book” as they celebrate Mao’s “Great Proletarian Cultural Revolution.”
AFP via Getty Images

She recalled seeing “students and teachers turn against each other,” and school names being changed “to be politically correct” as they were “taught to denounce our heritage.” 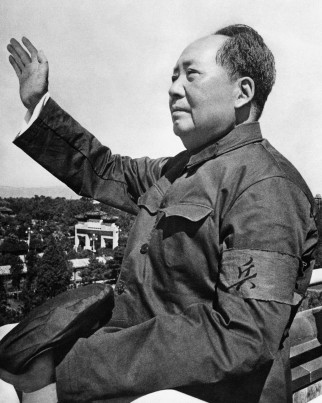 Mao Zedong
Mao Zedong brutally ruled China until his death in 1979.
Bettmann Archive
“The Red Guards destroyed anything that is not Communist — statues, books and anything else,” she said.

“We were also encouraged to report on each other, just like the Student Equity Ambassador program and the bias reporting system,” she said of systems that other parents have sued over.

Van Fleet told Fox News on Wednesday that she initially planned to say more but was forced to cut her speech to a minute.

“To me, and to a lot of Chinese, it is heartbreaking that we escaped communism and now we experience communism here,” she told Fox of her strong feelings against the progressive agenda.

Ian Prior, the father of two students attending Loudoun schools, said Van Fleet’s remarks “should serve as a stark warning.”

“I think for a while now, school systems have really put this stuff in the schools right under our very noses, and we just weren’t aware,” he told Fox, saying parents were “trusting the school system to do the job.”

“It took a pandemic and all the information that parents could see with this distance learning to understand exactly what was going on.”

The school board in a wealthy district has become a hotbed of controversy for numerous progressive teaching policies.

This week, a judge ordered the reinstatement of a Christian teacher who had been suspended for refusing to recognize “a biological boy can be a girl and vice versa” and use transgender students’ preferred pronouns.