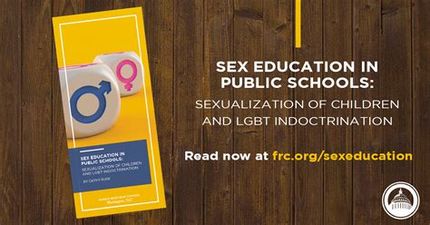 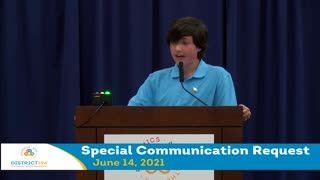 Please, you have got to get your children out of what we use to call Public Schools!

“A glimpse of what is actually going on in schools.” Activism and critical race theory are now the main things that are being focused on today. Skin color is now the main issue that young people are dealing with. Instead of the United States becoming a country that is a melting pot for people who come from different backgrounds, the United States is fast becoming a country where the youth are trained to focus on feelings and not on responsibilities.

The issue of race is indeed a major issue that the United States should deal with. It should be proud of it’s record – even though it has a checkered past. The United States’ founding fathers were actually quite aware of the issues of racism – via the issue of slavery. Some were more attuned to the issue and moved to make changes – but did not succeed. Some were outright racists. The issue was basically kicked down the road for many decades in the late 18th century and early 19th century, until it came to a head in the Civil War. No other country can claim that it fought it’s own people for the rights of it’s minorities like the United States did. That is one of the many reasons that so many people from all over the world were willing to travel to the unknown shores of the United States to start a new life. If the country was willing to fight for the rights and freedom of it’s minority populations then, many people surmised that it would be a better place to live in than under the Czar or some other dictator.

The United States did not rid itself of racism in the Civil War, but it took a giant step forward. The Union was preserved and the South had bowed it’s head in defeat. But many Dixiecrats and others continued to hold strong racist views well into the 60’s. But following the implementation of policies by Harry S. Truman and Lyndon B. Johnson, largely due to pressure of the Civil Rights Movement, minorities accomplished what seemed like the impossible. They received full equality of opportunity and equality to vote.

Instead of celebrating these accomplishments, some people today continue to fan the fires of inequality and racism, more than focusing on the greatness of the United States of America. If things will continue in this direction, the United States will begin to fall apart from the inside. The foreign threats are not as dangerous as the threats from within.