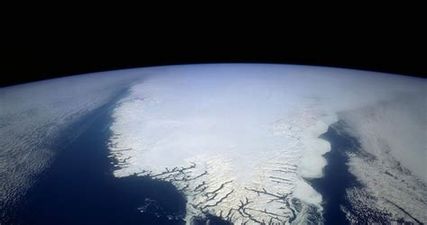 ← Why We Need To Know About OS Adam as High Priest and King, placed, (nûḥ) in Temple → 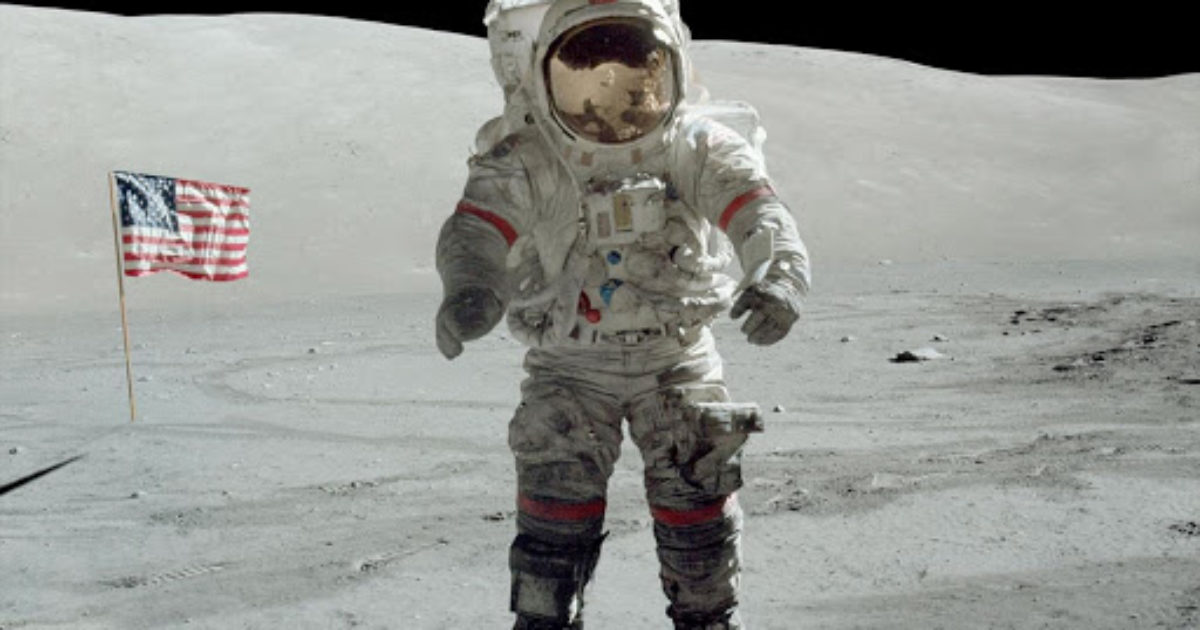 What will the Climate Alarmists do with this news? Because their snake oil salesmen just got blasted by NASA.

While AOC and other climate alarmists have predicted global climate change as the biggest “existential threat to mankind”, NASA just one-upped them. According to this report, the moon poses an even bigger threat. The world faces an onslaught of coastal flooding starting in the mid-2030s due to a “wobble” in the moon’s orbit, Nasa has warned. Numbers of floods could quadruple as the gravitational effects of the lunar cycle combine with climate change to produce “a decade of dramatic increases” in water disasters. The space agency said coastal cities would experience “rapidly increasing high-tide floods” and they would occur in “clusters” lasting a month or longer. It said the main cause was a “regular wobble” in the moon’s orbit, which was first recorded in 1728. Nasa said: “What’s new is how one of the wobble’s effects on the moon’s gravitational pull – the main cause of Earth’s tides – will combine with rising sea levels resulting from the planet’s warming.”

I can only imagine the profiteering schemes Joey Demento’s team already brainstormed. After all, they can’t blame the moon’s wobble on man, right? Or can they? Perhaps when Neil Armstrong stepped on the moon, he threw the orb out of tilt. Maybe we can ask Congressional Black Circus clown, Hank Johnson, if Armstrong was too heavy?

The fallout from the moons’ wobble is that it takes 18.6 years to complete.

For half of that time, regular daily tides on Earth are suppressed. Thus, high tides are lower than normal and low tides are higher than normal. During the other half of the cycle tides are amplified. Thus, high tides get even higher and low tides get even lower. As global sea levels rise, the amplification effect will be increased. So man is off the hook. Well, except for the man in the moon. And we all know who that is with this news. TRUMP! When can we expect these new developments? According to the report, The next time this “lunar assist” to high tides comes around will be in the mid-2030s. By that time global sea levels will have been rising for another decade. It will have passed a “tipping point” and the result will be a “leap in flood numbers on almost all US mainland coastlines,” Nasa said.

Don’t expect any well-heeled Leftists to start selling off their ocean-front property any time soon.

But my curiosity is how much the Left will tout this new SCIENCE! NASA has spoken. And the moon wobble is far more dangerous then global climate farce. So what will Leftists try to scare us with next?