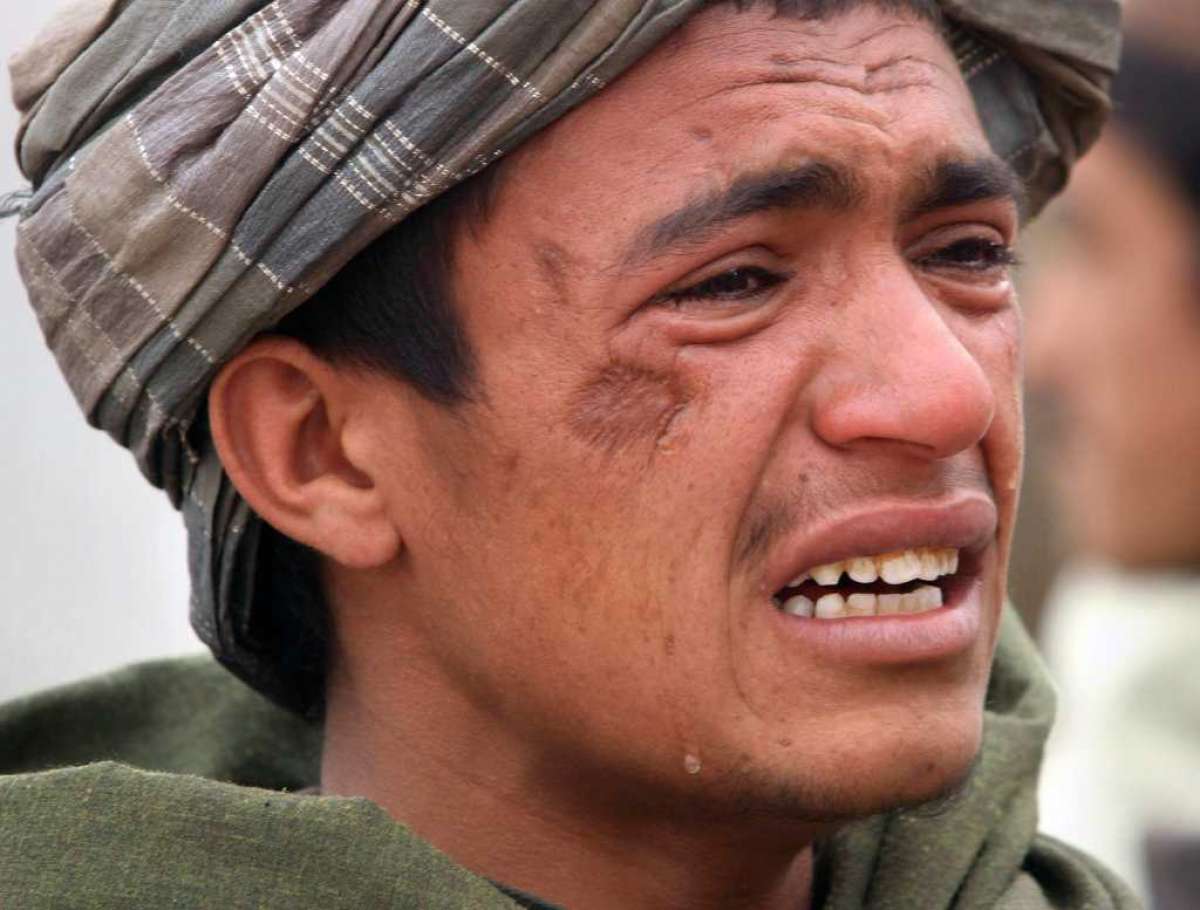 ← It's My Body, Not The Government-We Have Lost Freedom...The Fight begins "JUDGES" A Political Conference For Biblical People →

Watching the people, yes people running after the American planes hoping, desperately hoping to flee certain Armageddon, yes Armageddon is crushing!  These people are not sitting in the comfort of an emotion based Sunday service worshiping the Anglo God of Christianity. These people are running for their lives alongside American military planes that lift a few to safety. The slaughtering has already begun under the governmental system of the Taliban. Women are being raped, their children are being killed. The hands and the feet of the folks who helped Americans and her allies are being chopped off. Yup, the religion of men is once again justifying the murder of people. 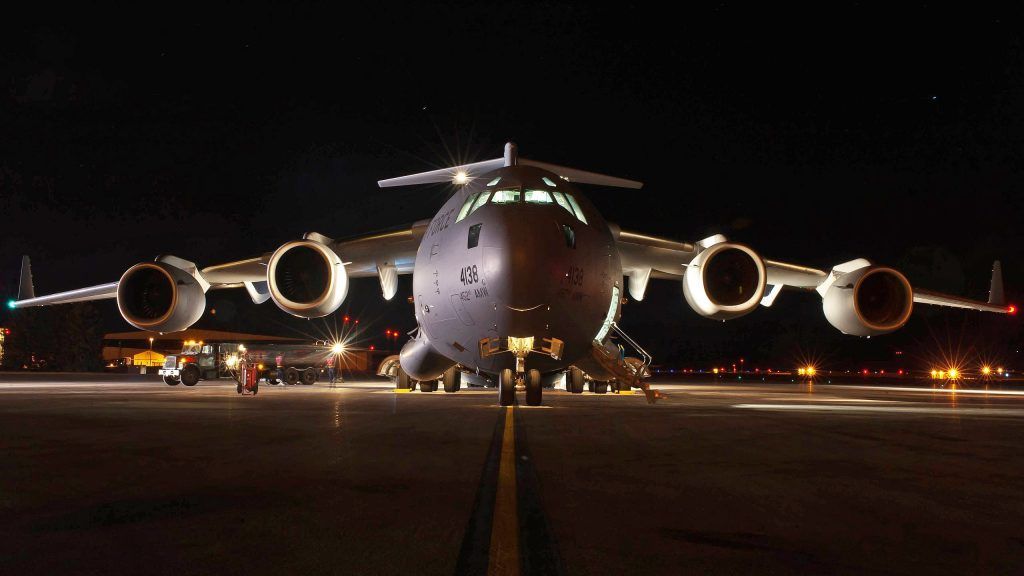 I attended a Sunday church this weekend watching wonderful people lulled into a sort of mystical enchantment praising Jesus. Knowing that people were falling from the sky trying to catch a ride on American Military transport planes. Knowing too, that our government is not biblical at all nor is our culture respective of Almighty GOD. The people trying to flee Afghanistan do so under threat of life and would have gone anywhere else. Meanwhile, the rest of the world is fearing death due to a respiratory illness that we must be inoculated against with unknown concoctions that don’t prevent the virus. Sort of like the flu vaccines that don’t eradicate the flu. The difference between the flu vaccine and the Chinese virus vaccine is the governments of men are mandating the jab!

The HIV epidemic did not take away freedom of choice! Nor did the 1918 Pandemic H1N1 virus, 1957-1958 Pandemic -H2N2 virus, 1968- Pandemic H3N2 virus, 2009- H1N1 Pandemic H1N1pdm09 virus! Americans are lulled into an ultimatum “Take the shot or become unemployed” Sounds like the birth of Taliban mentality being born huh?

The Islamic Taliban is a belief system that kills women and children, men and young boys because they don’t do what the Islamic Governmental system forces upon them. I am sick of, and with, the rulership of men! Our Christian values mean nothing to the culture most certainly to the Islamic governmental systems. Our government is ruled by people who shut the church up and tossed her into the history books!

The emotional comfort of the people of GOD in America is the end result of waiting for Jesus to take the wheel instead of His people taking back the land! The people of Afghan know that Jesus is not even in the car! We stopped being representatives of the governance of Almighty GOD.

Can you imagine what it would be like if the global biblical community just took a Sunday to pray for the lives of those people in Afghanistan (instead of the Sunday sermon?)

My heartache is all over the map in this post, forgive me!

Perhaps what my friend, Pastor Joe Aymond offers is worth something to some of you!

What Pastor Joe Aymond explains is so close to nailing,  Why I Do What I Do..

Devastating to once again see America abandon those who helped our military! 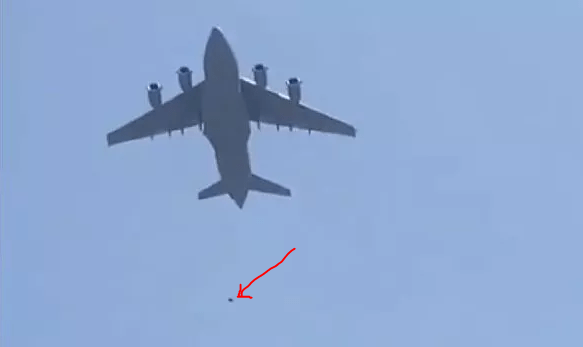