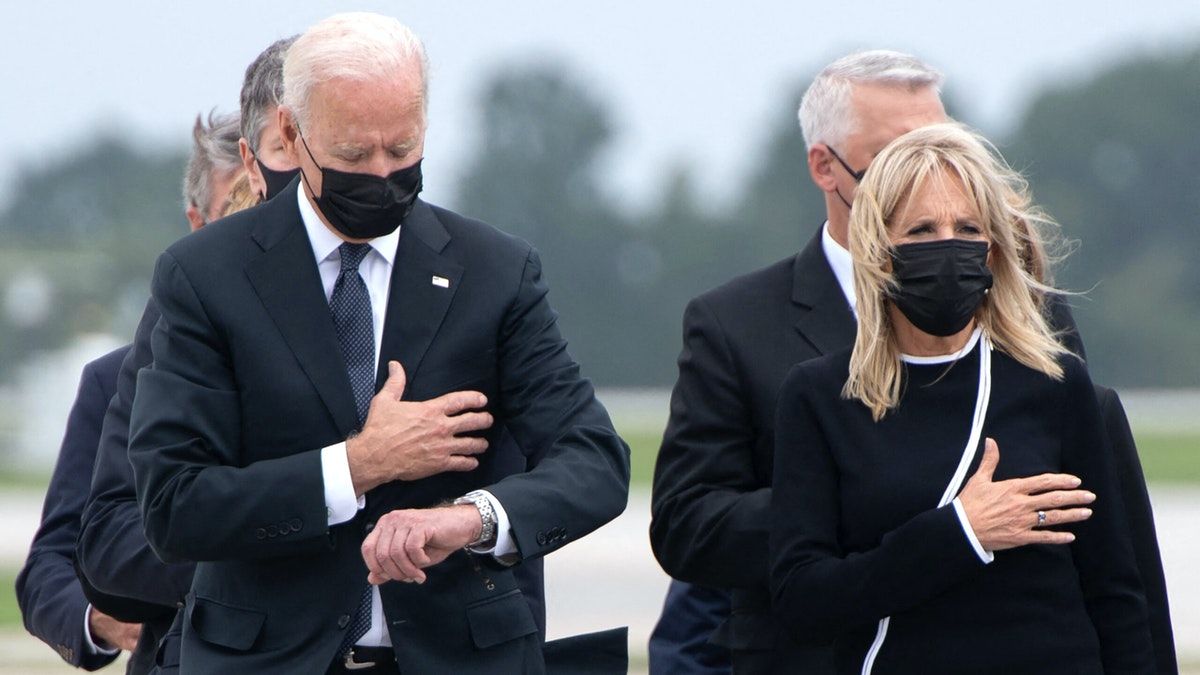 ← Here Are The Names Of The 13 U.S. Service Members Killed In Afghanistan Attack Professor David Clements → 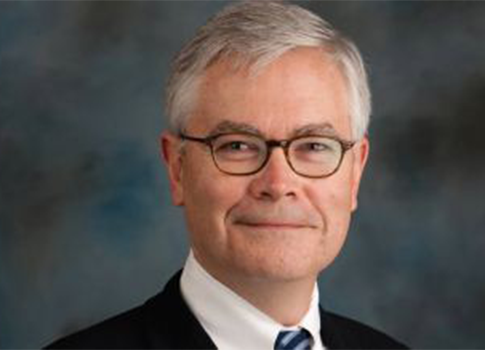 It was truly macabre, President Joe Biden’s plan to end America’s military involvement in Afghanistan on September 11 of this year, 20 years to the day after the attacks on the World Trade Center and the Pentagon, plotted and promoted by al-Qaeda and the Taliban in Afghanistan. As it happens, the military and political scene in that unhappy country is deteriorating fast, and the inglorious deadline for withdrawal has been advanced to August 31.

That spares us, at least, commemorating September 11 as a day of double infamy, coming and going, as it were.

What did we intend to accomplish in that country? Our difficulty in deciding what we thought we were doing over there during “America’s longest war,” as Biden called it on July 8, showed up in the shifting terms we used over the years to describe it. “Invasion” sounded too hostile, “war” too all-in, “liberation” too hopeful, “occupation” too protracted, and so we tended to settle on vapid euphemisms like our “involvement” or “presence” in Afghanistan.

The president spoke of our “military mission” in the country, now completed. The U.S. “did what we went to do in Afghanistan,” he said in his slightly fractured English, “to get the terrorists who attacked us on 9/11, and to deliver justice to Osama bin Laden, and to degrade the terrorist threat to keep Afghanistan from becoming a base” for future attacks on America. “We achieved those objectives. That’s why we went.” (He didn’t mention that he had advised President Obama against the military assault in 2011 that finally killed bin Laden.) A reporter asked if this was a “mission accomplished” moment, like George W. Bush’s aboard the U.S.S. Abraham Lincoln in 2003, and Biden denied it was. He added, somewhat confusingly, that “that job” of punishing the 9/11 terrorists and preventing further 9/11s “had been over for some time.”

So why were we still there? “We did not go to Afghanistan to nation-build,” he insisted. Nonetheless, he argued, we needed to stay until we and our allies had succeeded in training and arming the 300,000-strong Afghan National Security Force (ANSF), not to mention the preceding hundreds of thousands of troops and policemen trained since 2001. It’s an interesting question: can you build a national security force without building a nation for it to secure? The point of having ANSF, after all, is in Biden’s words to protect “the Afghan people” and their right and responsibility “to decide their future and how they want to run their country.”

But is there such a thing as “the Afghan people”? Aren’t there several Afghan peoples fighting it out among themselves to see which shall rule the rest—and what future the winners can impose on their version of Afghanistan? Biden, momentarily, was clear-eyed about this. “The likelihood there’s going to be one unified government in Afghanistan controlling the whole country” is, he said Yogi Berra-style, “highly unlikely.” Then he reverted to the State Department’s all-purpose cure: coalition government. President Ashraf Ghani and Chairman Abdullah Abdullah and the other leaders of the existing multi-party coalition government have got to come together and make peace (“a modus operandi”—he meant a modus vivendi) with the Taliban, Biden urged, thus creating a bigger, more inclusive coalition government. Until, that is, the more ruthless side kills the other and wins.

No wonder the ghost of Vietnam 1975 hung over Biden’s speech. A reporter asked him about it, and specifically what the U.S. would do if Kabul fell to the Taliban. Biden replied that “the Taliban is not the North Vietnamese army,” the former being much weaker than the latter, and he implied obliquely that unlike in Vietnam, the U.S. would keep its word to provide continuing “funding and equipment,” including for the local air force. He made the extraordinary prediction (not a promise) that “there’s going to be no circumstance where you see people being lifted off the roof of an embassy of the United States from Afghanistan.”

Defeat is bitter, and the sting lasts. The helicopters left the embassy in Saigon 46 years ago. Our allies in Kabul could not have been cheered by Biden’s passing comparisons nor by his summary of Afghanistan’s situation: “the mission hasn’t failed yet.” They already knew that two days earlier U.S. forces had departed Bagram Air Base in the middle of night, pausing to turn off the electricity but not to inform the Afghan sentries.

In fairness to Biden, asking who lost Afghanistan would make more sense if we had ever won, or possessed, it. American generals and presidents won some magnificent battles over the years but never developed a strategy for victory. Eventually, that spelled defeat. And defeat is noticed by everyone. One can predict that the Biden Administration’s focus on domestic programs and spending will not last. Foreign policy will soon come calling.

Charles Kesler is a Senior Fellow of the Claremont Institute, Editor of the Claremont Review of Books, host of Claremont’s The American Mind video series, and the Dengler-Dykema Distinguished Professor of Government at… read more