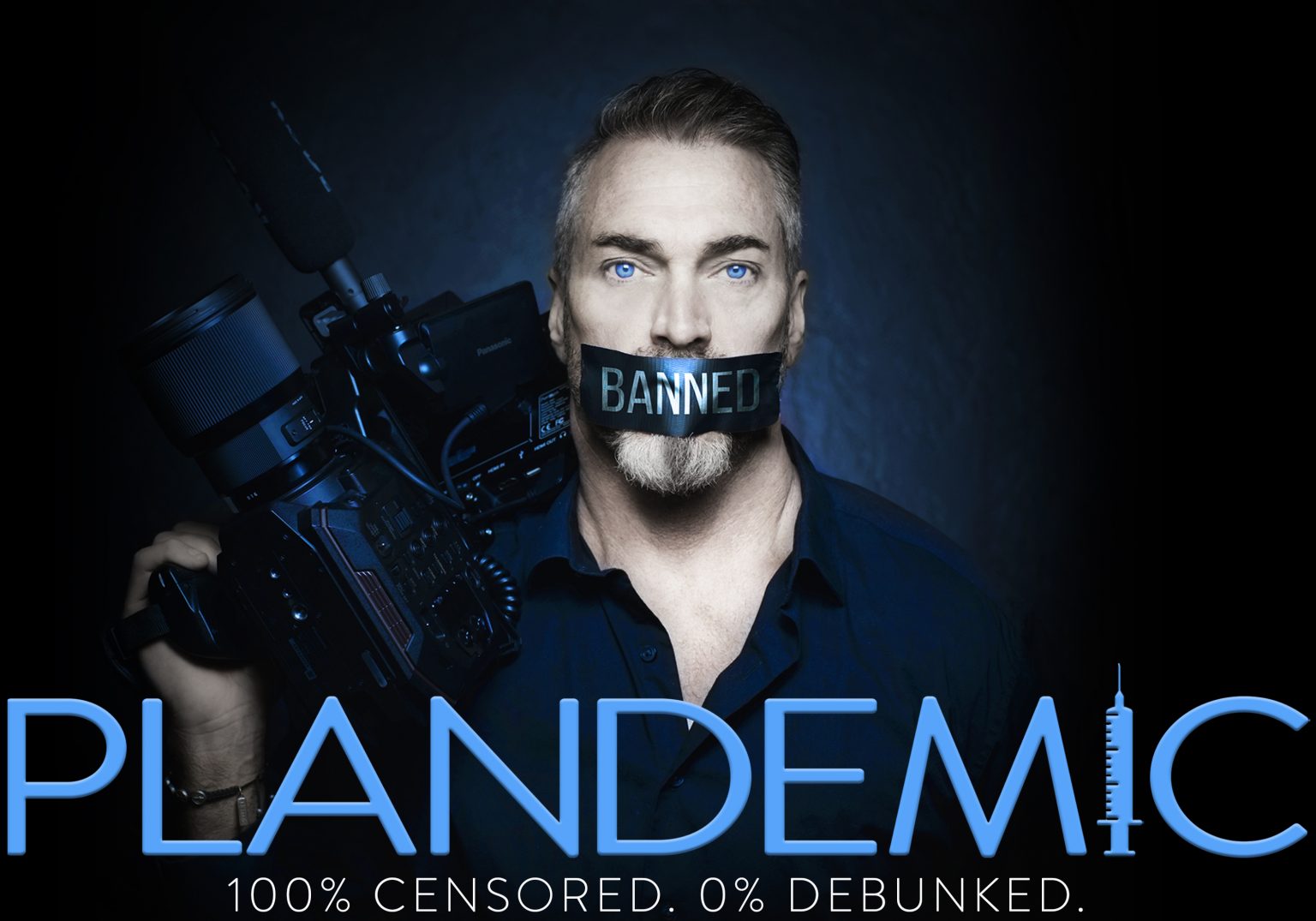 BE A SUPERSPREADER OF TRUTH!

The two part series was declared “debunked” by critics all over the world. In the name of science and public safety, the gatekeepers of free speech took unprecedented measures to censor the information they called “dangerous conspiracy theory.”

When Dr. Mikovits made the bold claim that COVID-19 was manipulated in a lab, she was smeared as “crazy.” When Dr. Martin exposed the patents and paper trail proving that that Dr. Fauci was funding dangerous gain of function research at the Wuhan Lab, critics laughed.

Today, the critics are no longer laughing. Through accredited scientific studies, every major claim made within the PLANDEMIC series has been validated as accurate. PLANDEMIC is now being acknowledged for being among the first to warn the world of the agenda to reduce the liberties of citizens through medical tyranny.

Though we had no intention of receiving awards for this series, we are honored to have won the European Independent Film Award for Best Documentary, as it displays an encouraging shift in public awareness and courage. WATCH IN YOUR LANGUAGE.The Birth Of Big Pharma 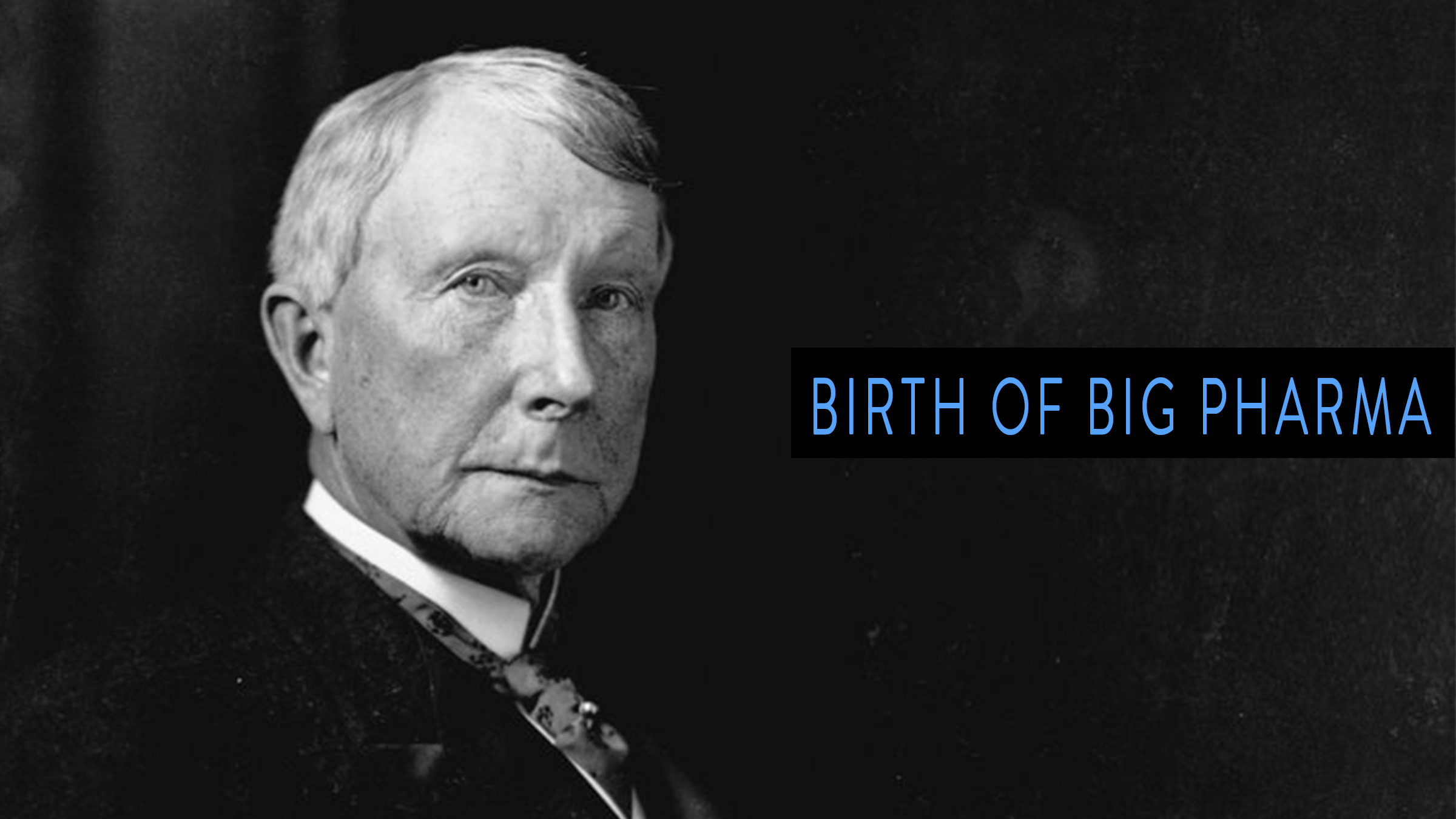 WATCH IN YOUR LANGUAGE.