You Are Not Alone (Teachers Resisting Mandates) 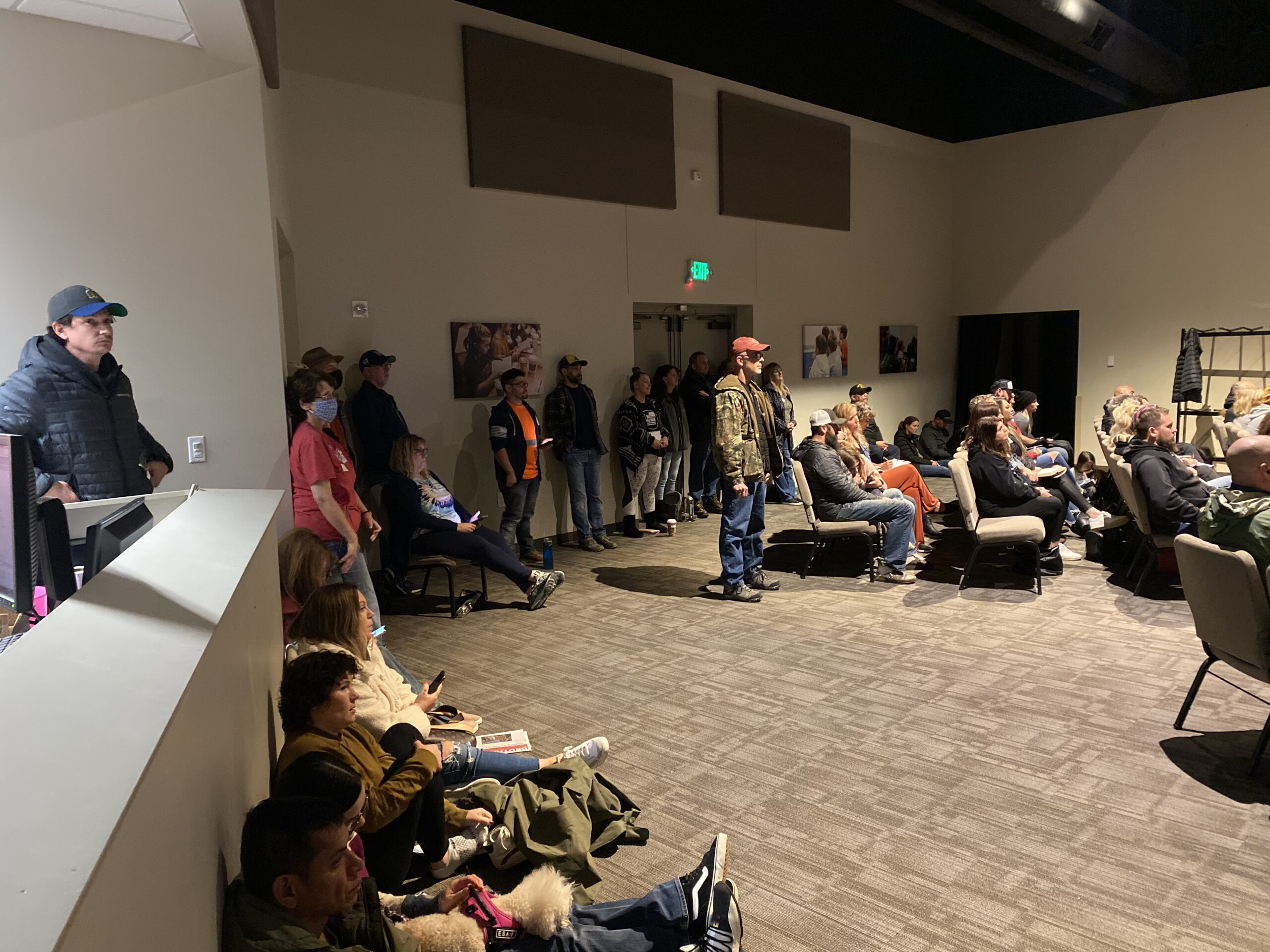 Remember, the Mandates are not Law and or Legal! 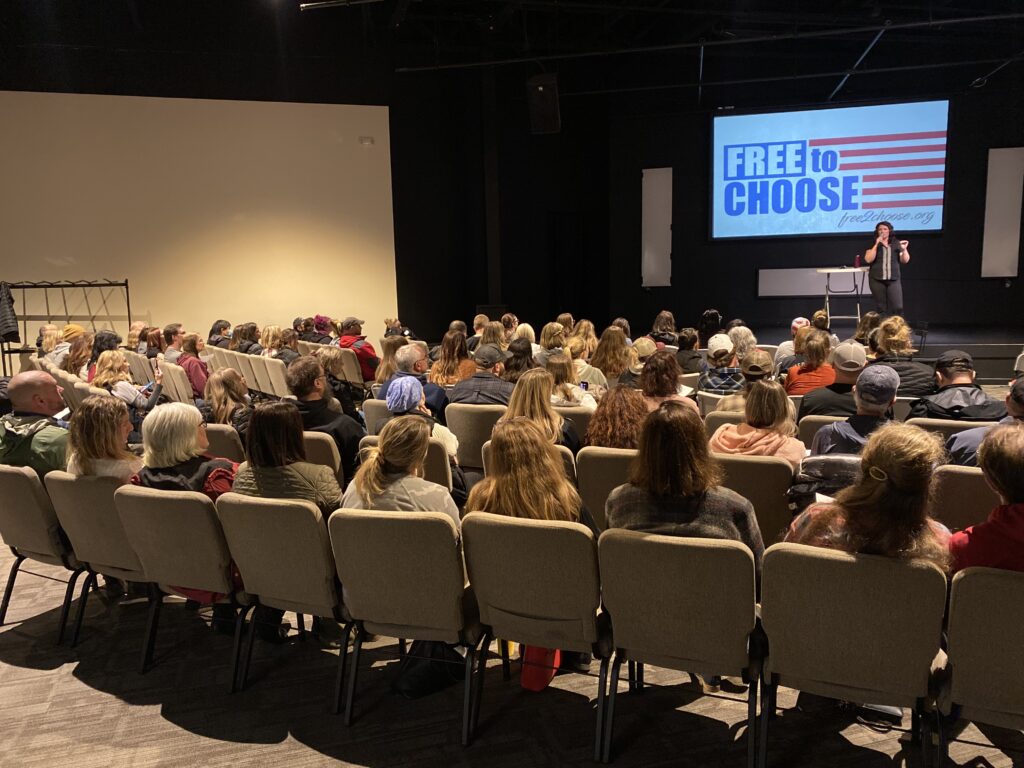 The laws against the constitutions of your states and our country, that are being ignored/broken will surprise you when you refresh your civic understanding and legal protections. I went to another gathering last night a hosted at Motion Church (south campus) This time the crowd gathering were teachers representing several school districts here in Western Washington. The crowds continue to grow! I will be hosting another such gathering of neighbors and concerned folks on November 6th at Myers Rd Baptist Church in Bonney Lake, Washington (beginning at 7:00 PM) Thankful to Myers Road Baptist church for opening their congregation to us.

We are reminding communities, workers, and employers of legal precedent according to the State’s Constitution and the US Constitution. We recognize the lawlessness and corruption dismantling our freedoms. We also recognize growing numbers of our citizenry rising up against tyranny. I have attended several meetings like the one pictured. Previously, I attended a large gathering of Boeing employees both from the labor union and management. Over 300 Boeing workers attended that gathering. YOU are not alone!

There are several goals that both https://free2choose.org and https://www.marchforfreedomwa.com are addressing at these meetings. Respectively, bringing people and communities together and revisiting the legal protections that we have. The hope is for the numbers of American citizens to grow (at the gatherings) and for citizen involvement against the tyrannical mandates and forced injections to be arrested, stopped, ended!. They, meaning out of control, ill informed officials are coming after our children, in my case grandchildren. We heard from the teachers last night. You will not believe what they shared….I was dumbfounded to hear what we heard from the classroom teachers! 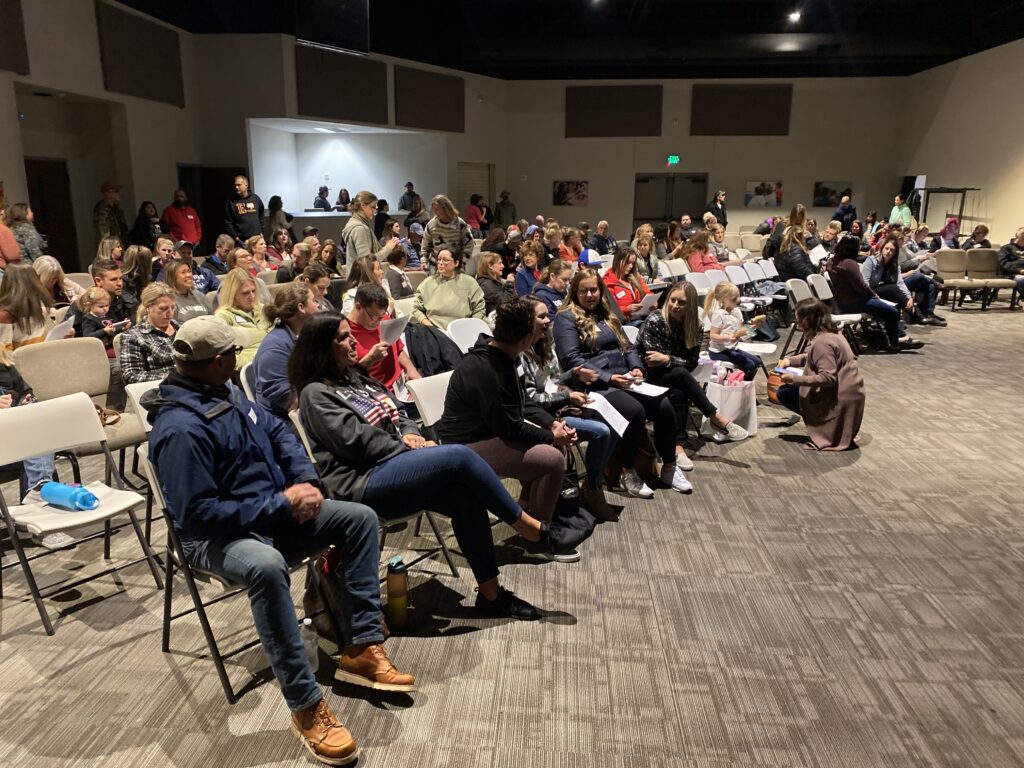 The amount of teachers who were present last evening representing, I think seven school districts, perhaps more was outstanding. Several teachers addressed the problems they are seeing in children due to masks. What they shared about the anxieties they are seeing in younger children, difficulty breathing, raspy voices and social disconnecting were universal across the room. 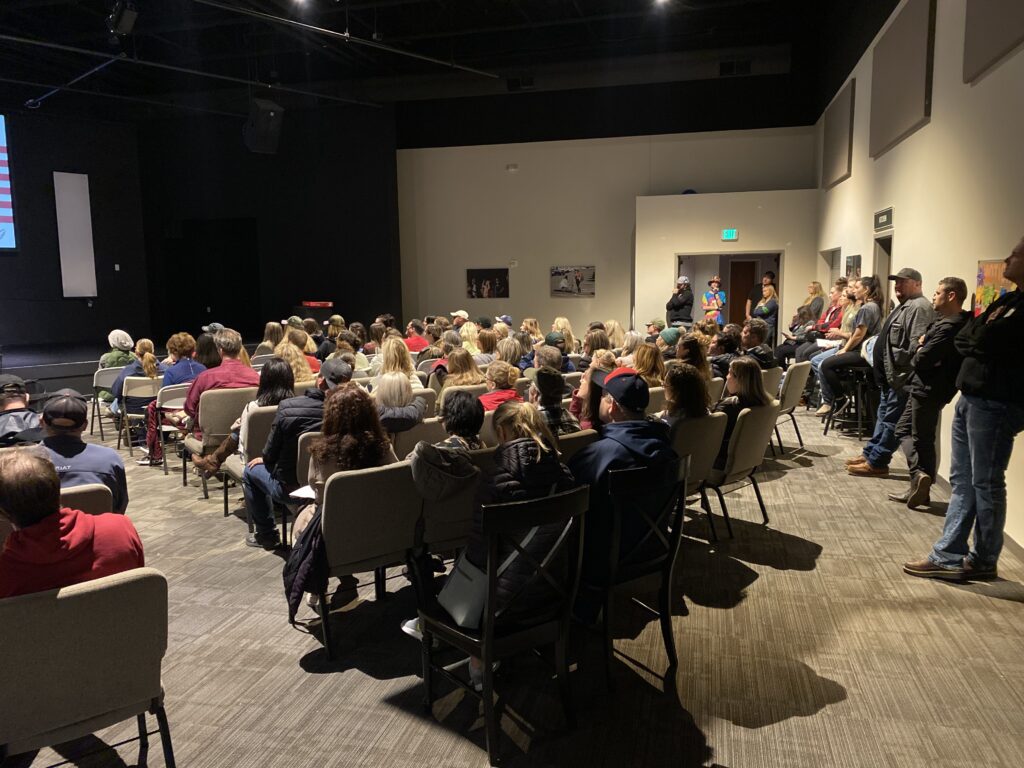 Did you know that in Washington State your 13 year old child can agree to medical treatment in the schools and you, the parent cannot override the child’s decision? So much information and re-education took place last night, I am sure that most people in the room were stunned to find out what is being done in the school districts against parents. Moreover, I think many teachers last evening realized a lot can be done, legally to stop what is happening! None of this matters if the citizens do nothing! This is all happening because we, the citizens have done nothing to be more involved with the schools, the school boards and the administration governing our school systems. What has filled the void is now directly hurting our kids!

I am watching the average citizen wake up to the woke folks, the corruption and the tyranny now entrenched in government! Such was the case last evening in Puyallup, Washington

In talking with several people after the meeting most said, I had no idea this many teachers were against the mandates! We don’t know what we don’t know until we get involved! 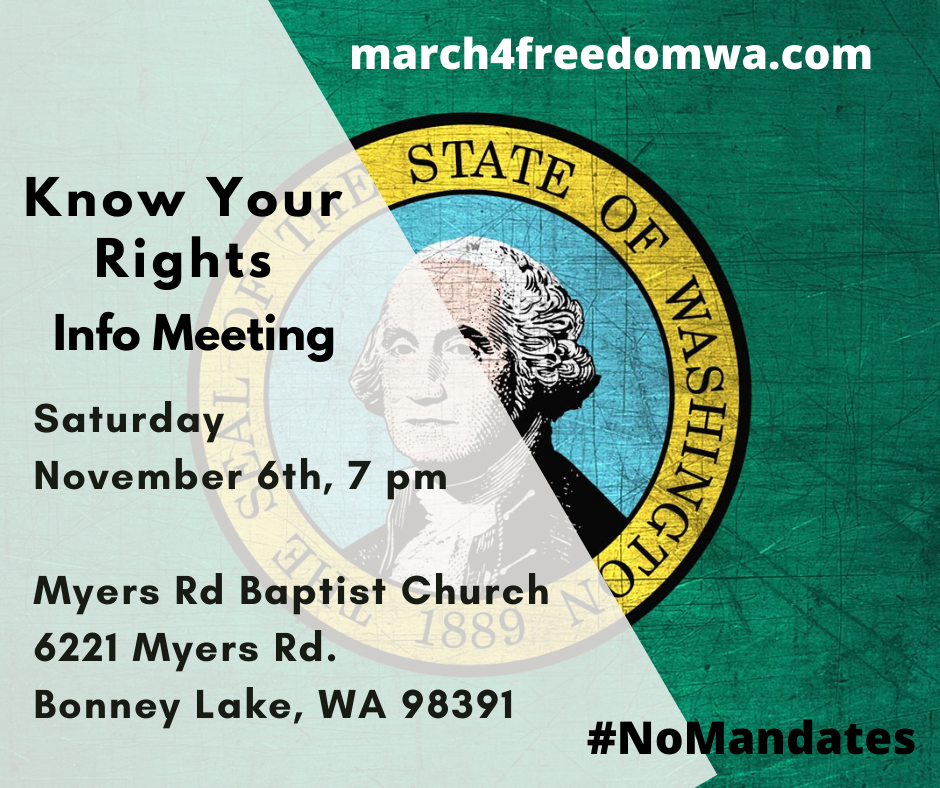 YOU have rights but, if you don’t know what they are then you and your children will probably lose your freedoms! The Government works for us but if we don’t stop the control they are enforcing on all of us…we lose. It’s not rocket science my friends 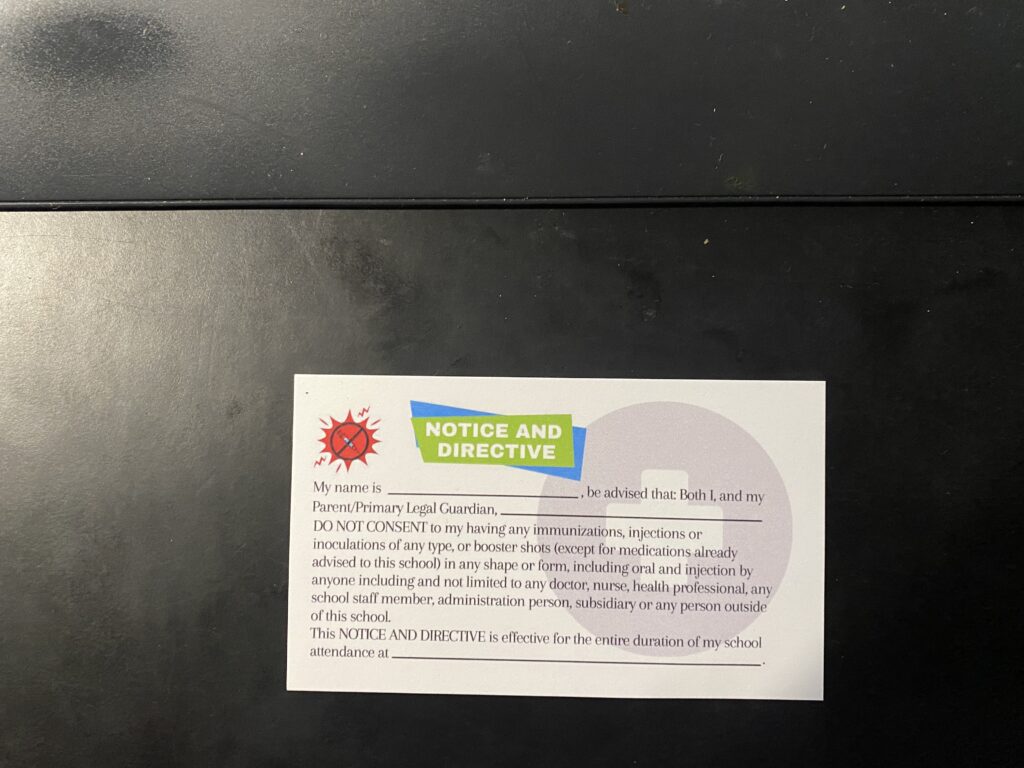 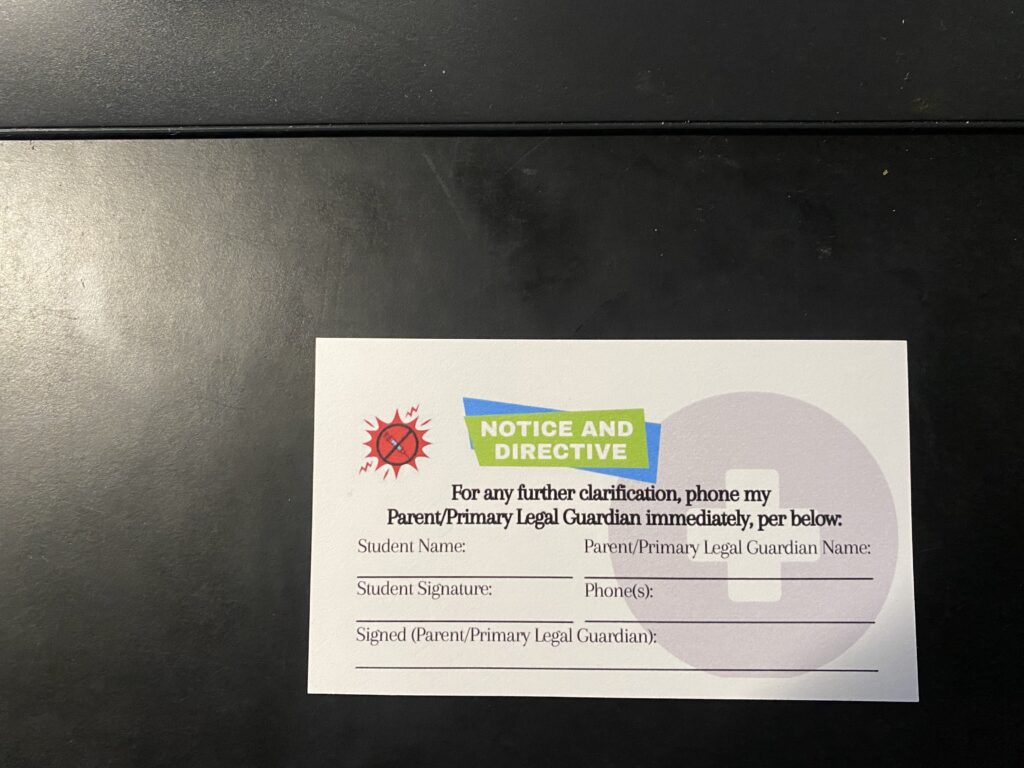