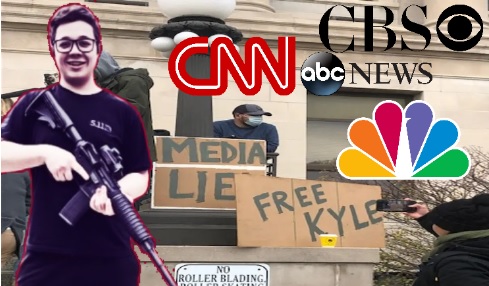 ← In His Own Words, Kyle Rittenhouse "Experts Say, Looting Is A Racist term" →

Kyle Rittenhouse crossed state lines, as a white supremacist, in a vehicle driven by his Momma to kill “Peaceful” protesters in Kenosha, WI

(This is what we all were hearing across the media)  None of which was true! 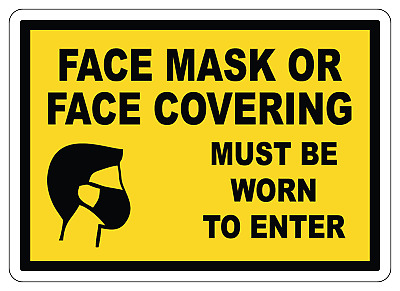 Masks do absolutely nothing healthy!

Oh, by the way, according to the media……

“You must wear a mask to keep sake from Wuhan virus”

Also, You must get vaccinated according to the media to keep others safe 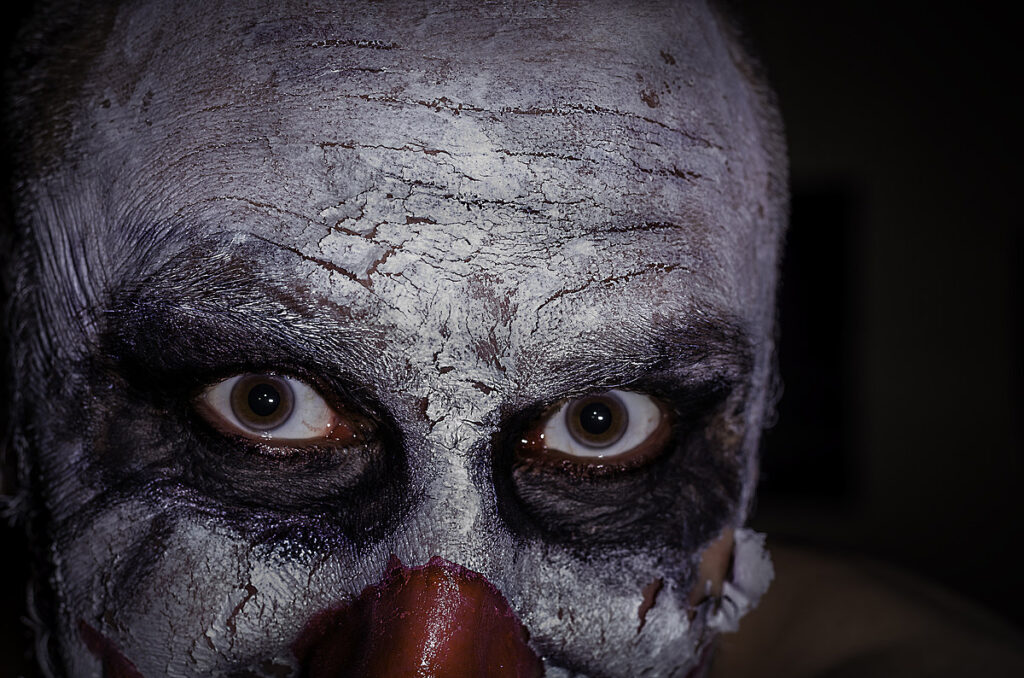 The big, fat, juicy, one according to the media….YOU MUST VACCINATE YOUR CHILDREN!

The part about Wuhan and the vaccinations that you are not hearing about is the truth. The vaccines are likely going to kill a great big swath of humanity! (That’s my opinion based on the information I have personally researched for nearly 1.5 years. Much of the information that I have gleaned is posted throughout this website. Just click on the search bar key words and see for your self. I don’t think America needs to wake up. I think Americans needs to wise up! Have you noticed that those who follow the media are emotionally connected to the insanity?

The people in our country who follow the media are virtually all following insanity….in my opinion!

Kyle Rittenhouse was nothing at all like the people he was forced to shoot and kill. (Granted, I am not thrilled that these men were killed, I am not twisted like that) 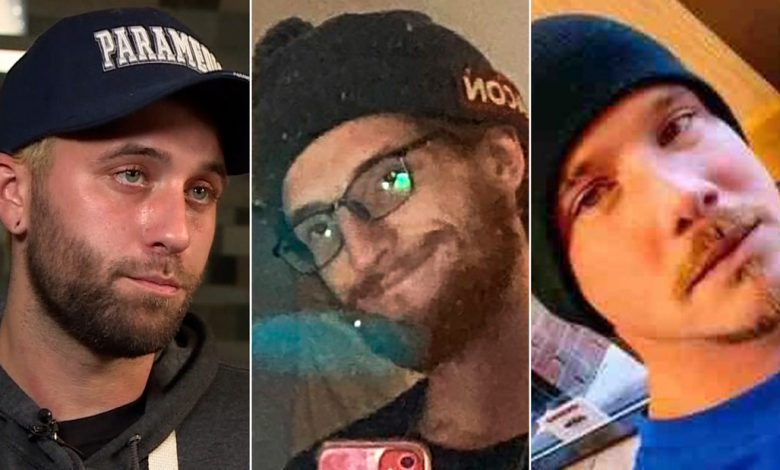 Equally important is for YOU to do your own research. Clearly, the media is programming you on how to think according to their narrative. Many of you follow along like slaves!

The part about Kyle Rittenhouse that you were not hearing about is why he was found not guilty.

The Kyle Rittenhouse trial is over. He’s been found not guilty of all charges. He’s a free man. He’s a patriot. He’s a hero. And if you believe in the rule of law and the right to self-defense, this is a win. The national nightmare for this young man is over. He was the subject of political persecution, being charged for shooting two men and wounding another during the 2020 Kenosha riots. Two men, Joe Rosenbaum and Anthony Huber were trying to kill him. he shot them in self-defense. The video evidence clearly shows that. Gaige Grosskreutz, who survived, admitted to being shot once he approached Rittenhouse armed with a handgun. What’s worse are the lies that have emanated from this incident. They are many and outrageous. Miranda Devine on The New York Post picked the top ten. Once you read them, you can figure out why the Left’s reaction was…interesting. And by that, I mean totally based on fake news (via NY Post):

“The central media narrative is that Kyle Rittenhouse is a white supremacist whose mother drove him across state lines with an AR-15 to shoot Black Lives Matter protesters. All lies. “A white, Trump-supporting, MAGA-loving Blue Lives Matter social media partisan, 17 years old, picks up a gun, drives from one state to another with the intent to shoot people,” was typical from John Heilemann, MSNBC’s national affairs analyst. So, let’s go through 10 lies about Rittenhouse, debunked in court:

1. He killed two black BLM protesters. All three of the men he shot in self-defense during violent riots in Kenosha on Aug. 25 last year were white.

2. He crossed state lines. He lived 20 miles from Kenosha in Antioch, Ill., with his mother and sisters. But his father, grandmother, aunt, uncle, cousins and best friend live in Kenosha. He had a job as a lifeguard in Kenosha and worked a shift on Aug. 25 before helping clean graffiti left by rioters at a local school. There, he and his friend were invited to join other adults who had been asked by the owners of a used car lot in Kenosha to guard the property after 100 cars had been torched the previous night, when police abandoned the town to rioters. Kyle took his gun to protect himself, since the rioters were violent and armed, including, for instance, Antifa medic Gaige Grosskreutz, who lunged at him with a loaded Glock pointed at his head before he was shot in the arm.

3. Rittenhouse took an AR-15 across state lines. Esquire accused him of “terrorist tourism.” False. His rifle was kept in a safe at his best friend’s stepfather’s house in Kenosha.

4. The gun was illegal. Wrong. Under Wisconsin law, he was entitled to possess the AR-15 as a 17-year-old. The judge dismissed the gun charge, which the prosecution never should have brought.”

There are six more lies Devine points out, one of which involves the lies about Rittenhouse wearing medical gloves to cover his fingerprints. Uh, he was administering first aid—also his face is visible. The first is the biggest lie that seems to have eaten away at the Left’s mind like cancer. Rep. Sean Patrick Maloney (D-NY), chair of the Democratic Congressional Campaign Committee, delivered a scathing statement about the verdict that was a straight lie. First, the Kenosha protests were sparked by the officer-involved shooting of Jacob Blake, who is still alive. Maloney said he was killed. It also was neck-deep in the insinuation that this was a racially motivated shooting, or at the very least that the victims were black. Rosenbaum and Huber are white dudes. And this was not a BLM protest. It was a riot.

Miranda Devine chimes in as well (Thanks Miranda) https://nypost.com/2021/11/17/10-debunked-heinous-lies-about-kyle-rittenhouse-devine/#

The media is causing great division in our nation on purpose! So what is that purpose?