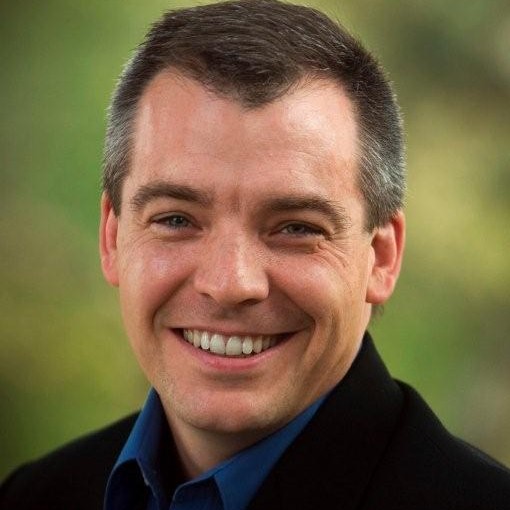 ← What American Schools Should Teach About Race, Racism, and Slavery The Road Less Traveled by Justin Bellucci →

“Reading or listening to M.Prager is always revitalizing. He is rational, compassionate, humble, and knowledgeable.
Unfortunately, his humane voice is lost in the loud noise, which is a cog in the wheel of totalitarianism.
We now live in a post-factual world where raw power is everything and confusion is intentional in the media, the academic world, and elsewhere. In other words, nihilism has become the predominant force. It’s not really a surprise; liberalism leads to nihilism eventually.”

I agree with the statement and that’s why I fight against it!

I think that from two guiding forces we have to make a choice. We choose right or wrong, yes or no, good or bad, up or down, front or back. For me and to quote a beautiful friend of blessed memory, Brad Scott, “I think our Creator is a lot smarter than us” how we do life is based on creating a house or destroying a house. Today’s culture has swung towards destroying the house. Nothing new here, we have a history of “Burning Down The House”

From a biblical perspective and to quote Professor Skip Moen, “The further we get from GOD the less human we become.” When the people of GOD (ancient Israel) stopped upholding the Torah or instructions that govern GOD’s Covenant agreement(s) the house burnt down, the government was destroyed, and the folks were relocated. The forced indoctrination into slavery was always consequential! The process of rebuilding, re-teaching and restoring was now the hope of the people…..not much has changed!

In the book of Ezekiel, chapter 20 the writer captures the reality quite succinctly!

I firmly believe America is being presented with a choice. In fact, I have believed ever since the events of 9-11 back in 2001. Can an entire nation reverse course and draw closer to biblical wisdom or are we hell bent on drawing closer to chaos and destruction? I think returning to the covenant agreement that gave rise to our nation, AMERICA is a sure way to reverse course. Speaking of course, are you familiar with Patriot Academy? Check this out- actually don’t just check it out be like the woman I wrote about down below? Only do this for the good in the world for GOD sake! We have to be the ones teaching our youth, duh!. Here’s why, we have allowed the history of our nation to be erased or revised to the point that the folks doing the erasing and revising are now running the show. Our checking out of the political battles is screaming  at us, “BIG Mistake!” Our fathers disappeared and our voices were silenced……WE are the reason this happened!

We can change the course if and when we decide its our turn to do the right thing. Not our turn to watch others do the right thing, did you catch the difference? YOU and I have to be the teachers. Perhaps what Rick Green is doing (Patriot Academy) and asking us to do is the right thing–Why on earth would it not make a diffence? The only one that I can think of is you! https://vimeo.com/383474659 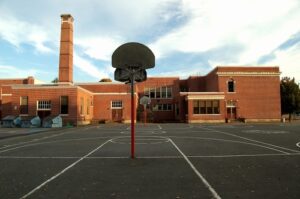 Many years ago when my kids were in grade school I confronted the school principal about a school wide assembly that was presented to the young kids about alternative life styles. It was an ugly scene whereby I was nearly arrested. I came very close to smacking the principal in the head, I was pissed off to the moon (Idiom Alert) As I was leaving school grounds a women approached me asking, “Excuse me Sir are you a Christian?” She proceeded to explain to me the startegic goals of the LGBT community. She informed me that while I was in church on Sunday the Gay and Lesbian alliance was placing like minded individuals throughout the boards of education, the classrooms and the National Teachers Association. Her intent was to ridicule my beliefs and to show to me how effective what they had undertaken, for 25 years (and running) was changing the “Hearts and minds” of children!!!! I would have to say, their methods have been brilliantly implemented and very successful. They made a choice and committed to it and the house is slowly burning down!

We are witnessing the dismantling of the American foundation. I use the word “Witnessing” because far too many of us are comfortable. I think too, that a lot of us do not know what to do. Rick Green has put together a formidable solution. This one requires you to fight back and to get uncomfortable. I can think of twelve ancient men and several historical women who did just that. The reality is simple, its’ our turn! The schools are not teaching the information that is foundation.The young adults who hate our country are proof!

A choice is before you? Are you the good in the world?