Shavuot: The Day Heaven and Earth Became One 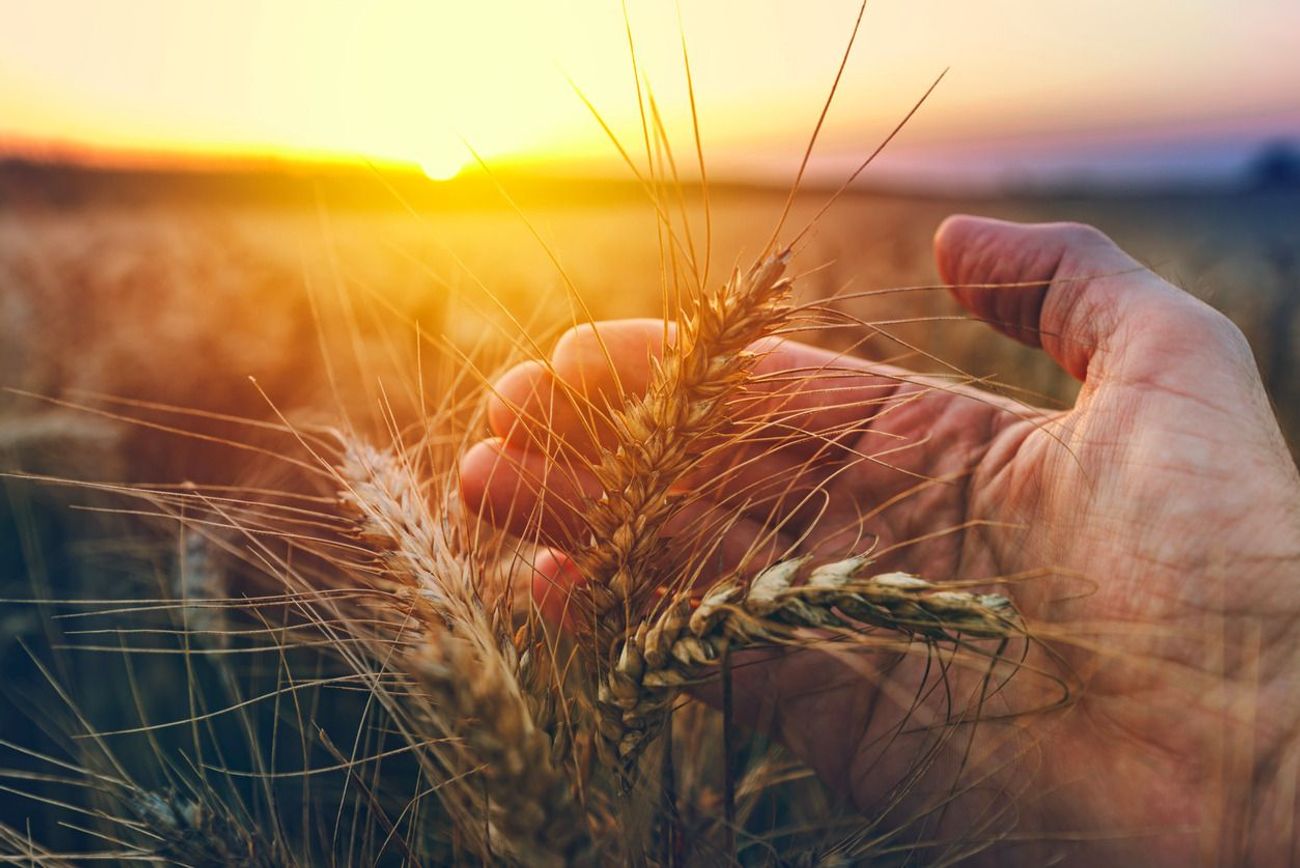 ← The Alphabet Media Won't Report This, I will And I Shall Give Ye Rest →

Pentecost (Shavuot in Hebrew) is not the birth of the church per se. Rather, Shavuot celebrates the cutting of a marriage covenant and the fruit produced from that union. In Judaism, the giving of the Torah on Mount Sinai took place on Shavuot which was seen as God’s betrothal to His people. Their wedding guaranteed the renewal of the cosmic order.

The first covenant established in the Bible was cut between heaven and earth. Together, heaven and earth brought forth children (Gen. 2:4)…these are the “toldot” of the heavens and the earth. Well, that hardly makes any sense. How can heaven and earth marry and produce seed? Without an understanding of the ancient world, it doesn’t. To modern readers, heaven and earth are literal, physical locations. But anciently, heaven was viewed as the domain of divine kings, and earth as the domain of mortal men. A temple was sandwiched between the two. The Temple housed the king’s throne and Israel’s priests approached to intercede on behalf of the nation.

In Hoshea (the haftorah reading for Shavuot), God betrothed Himself to His people forever with covenant loyalty and declared He was a witness to the heavens while Israel was a witness to the earth. Together they would produce seed: Israel’s king and God’s son. When a mortal king was enthroned, he was raised up divine which signified that heaven and earth had become one. Every king in the ancient world who inherited the throne from his father was called the Son of God. And so, the union of the heavens and the earth was a declaration that the Son had become king. The “sons of god” were not giants or some kind of alien life form.

One reason the book of Ruth is read at Shavuot is based on the betrothal of Boaz and Ruth at the threshing floor. (King David purchased the threshing floor from Araunah as the location for his Temple.) Anciently, the threshing floor and the granary served as sacred spaces for marriage ceremonies. At the center of the threshing floor sat two large flat stones one on top of the other. The upper stone was female the lower male. Grinding the grain alluded to the act of marriage. When Boaz spread the corner of his robe over Ruth it was symbolic of ancient Near East proposal ritual.

Their marriage produced royal seed—the dynasty of King David. This new born king signified order had come to the empire and that heaven and earth had produced THE Son of God. The wedding at Cana is an example of the unity between heaven and earth resulting in the expansion of God’s dynasty or Kingdom on the earth through Yeshua, the Messiah, Son of David.

All this served to restore the created order for it is marriage that produces order in the universe, order in society, and order in the family. Chaos comes when marriages crumble, households collapse, children are abandoned or worse, and governments implement policies that destroy the human family. The family, though the smallest unit, has the largest impact on society. The family perfectly represents God in this world—male and female He created them to reproduce after His kind.

The message this Shavuot: It is only Yeshua, the Messiah (king) and Son of God, seated on the throne of the human heart who can restore order and remove the chaos from our society and culture, and rebuild the family. Chag Sameach!