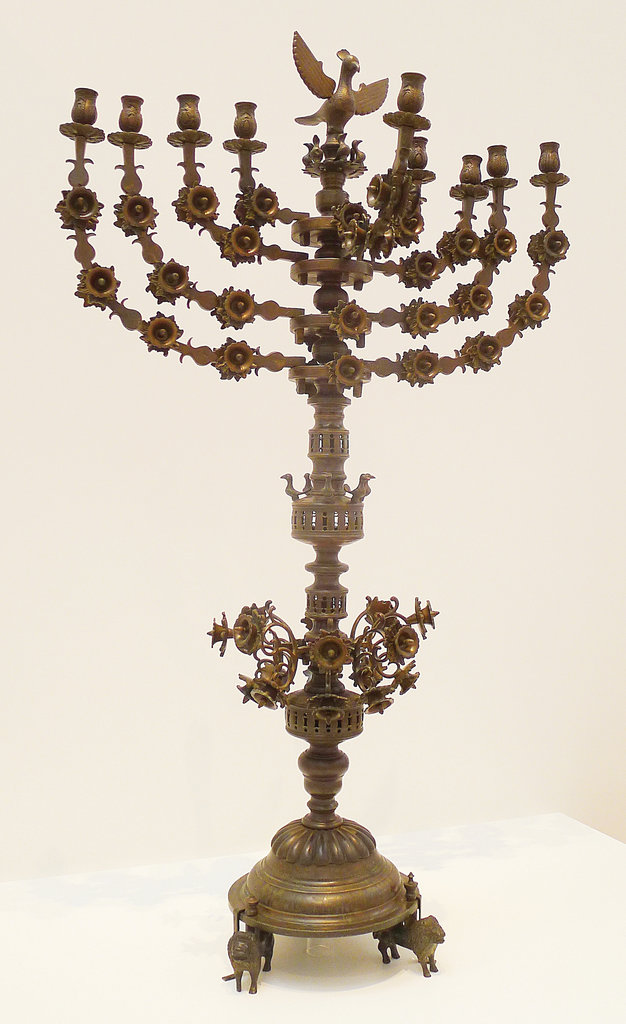 The various commentaries that I have read (yesterday and this morning) with regard to the US Supreme Court rejecting the Texas lawsuit have been largely disappointment and disbelief……. 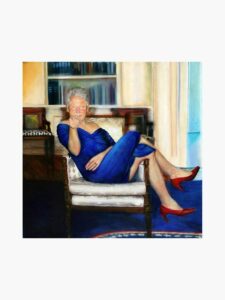 I woke up this morning, the third day of the biblical celebration of Hanukkah summerizing my disbelief (If you will). I have been in a perpetual state of disbelief beginning in 1992 with the election of William J Clinton and the introduction of Hillary Clinton into the political fabric of the USA. Were it not for the Clinton’s I don’t think I would have realized the level of corruption within the United States government. I have been in a perpetual state of disbelief to be honest for a long time. Were I to list all of the scandles that the Clinton’s were involved in you all would be revisiting 28 years of hyperlinks presented in this post.

From 911 forward disbelief was now part of a 24 hour news cycle. The events that continue to cause my mouth to drop happen so regularly that my mind has lost the ability to keep up! I no longer look for common sense in the daily headlines. Rather, I am working hard to keep depression and defeat from dictating terms concerning my ability to function. I cling to what was common sense poured into me as a child, Biblical studies and basic right from wrong, none of the three are part of our culture today!

I don’t have an expectation of common sense in the United States of America as a result of the last 28 years. I see chaos, lawlessness, and disorder—-nothing makes sense! So, when I saw the SCOTUS decision concerning the Texas lawsuit the same numbness that I struggle with, which was exponentially increased during the Obama administration feels like lead weight covering my soul.

I woke up today thinking, ‘Another leap towards chaos.’   I picked up my Bible and started reading the Proverbs. I read Proverbs 29:25

The fear of man is a snare, but whoever trusts in the LORD is set securely on high.

Over the course of the last 28 years and specifically since 2007 I have an anchor which has a rock solid foundation. I believe that GOD never left. As a result my spirit is secure. I better understand Psalm 23:4

Even though I walk through the valley of the shadow of death,

I will fear no evil, for You are with me; Your rod and Your staff, they comfort me.

Even in this America has yet to go through the cycle of death that many, many countries endure. Nevertheless, my disbelief has to do with what mankind is devolving into once again. I get to watch what others have seen for millennium happen in my life time. Thankful that I don’t have to witness a man nailed to a tree and the destruction of Israel again! GOD has never let go of us but what will the cost be this time for kicking him out?

Now, back to Hanukkah!