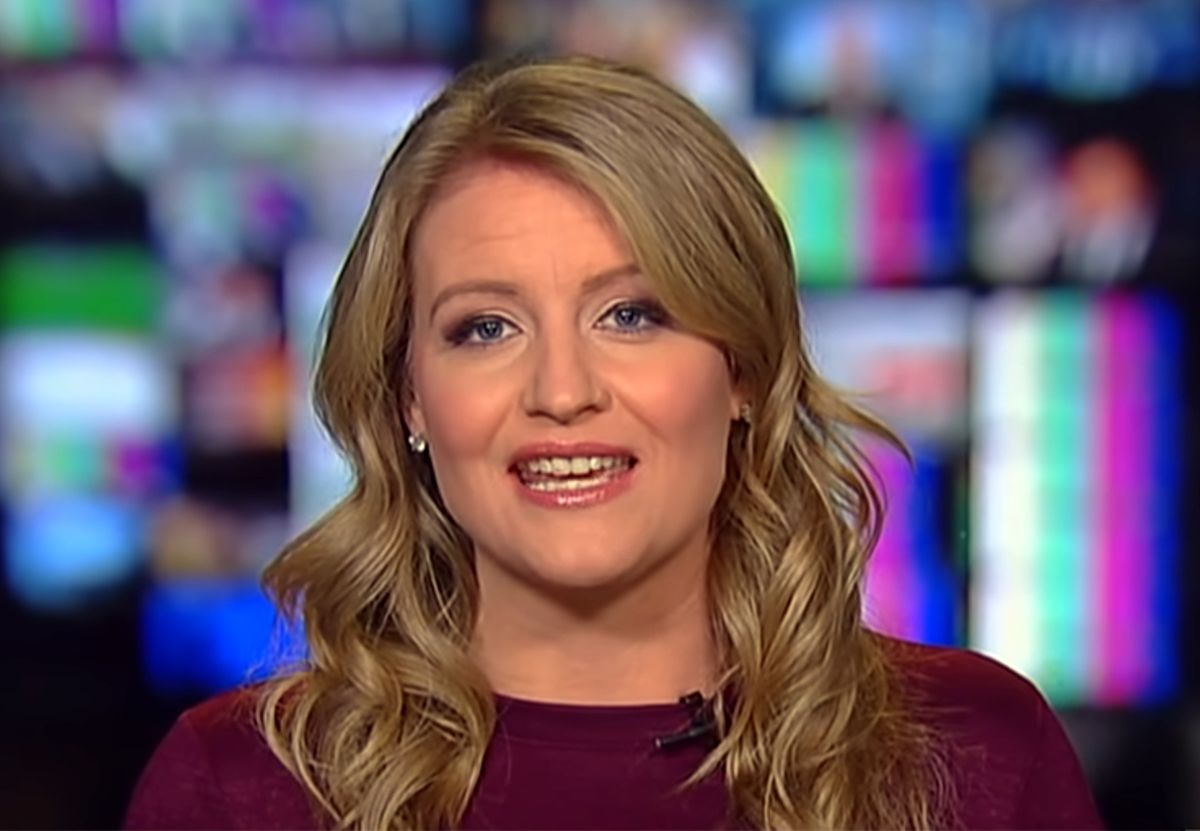 ← Covid-19 Vaccines Important Talking Points Jenna Ellis to the American People: ‘Take Heart, This Is Not Over Yet’ →

Today, the electoral college votes will be sealed and sent by special carrier to Washington where they will remain sealed until January 6th when the House and Senate will come into a joint session to open the votes. The media is going to make you believe that it’s all over and Joe Biden is now officially president… On January 6th, Nancy Pelosi will sit down with the rest of the House members as she has no special power or authority over the hearing…

Vice President Mike Pence will have all the authority as president of the Senate for that day and will accept or reject motions to decide the next steps by the assembly. Remember… Mike Pence is in full authority that day as written in the Constitution. The ballots will be certified today but that means nothing… The votes will be opened and at that point one House member could, and most likely will, raise their hand to object to the Vice President on the state of elector’s votes. That objection could cover fraud or any other reason, and with the seconding of that objection everything changes.

The House and Senate will divide for two hours (at least) to debate, then vote. The vote will be per Senator with the Vice President being the deciding vote if needed in the Senate, while the vote in the House will be only by ONE vote per delegation, per state, not per House member!!! The Republicans have 30 delegation votes compared to the Democrats 20 delegation votes. If this scenario runs true, President Trump gets re-elected. The Democrats, the media, social networks and globalists around the world will come unhinged and chaos will erupt. Bigly.

President Trump is trying to do the right thing and go through the courts first, expose all the fraud, but we all knew that none of the courts, even the Supreme Court wanted to touch this issue with a 10-ft pole! This is why our forefathers were so brilliant because they knew something like this could happen someday. So, don’t listen to the media and all their deception and lies. All you have to do is read the Constitution and you know that the law, policies and procedures in the end are on our side.