Jenna Ellis to the American People: ‘Take Heart, This Is Not Over Yet’ 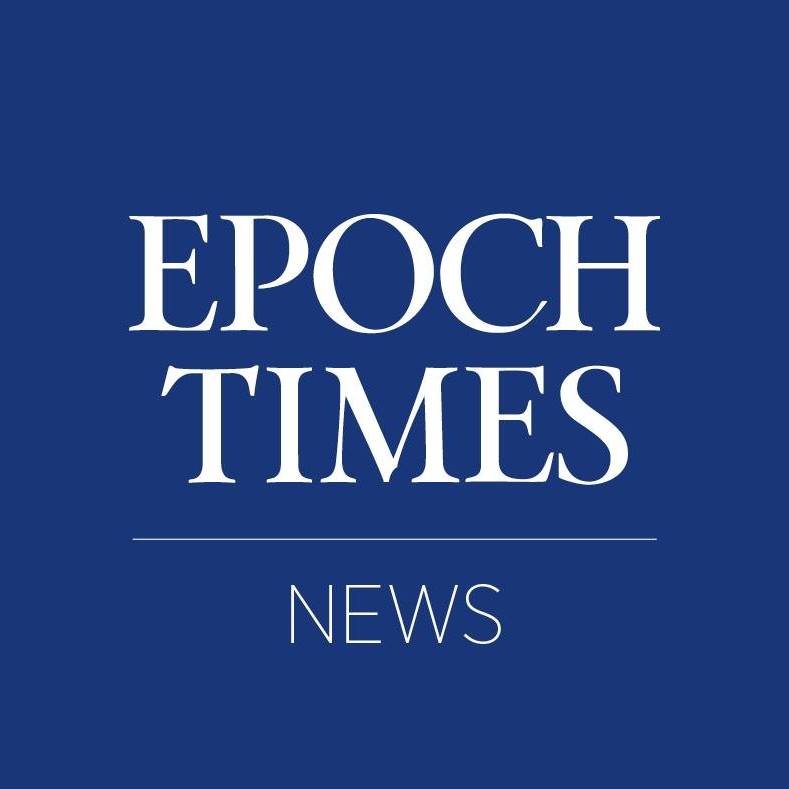 Trump legal adviser Jenna Ellis on Wednesday urged the American people concerned with election integrity to have hope in the ongoing efforts aimed at exposing voter irregularities and alleged fraud.

“I would just say to the American people: Take heart. This is not over yet. And we absolutely have every intention of continuing to fight for election integrity,” Ellis told The Epoch Times’ American Thought Leaders.

Trump’s legal team, which is led by former New York Mayor Rudy Giuliani, is fighting against the clock to ensure that the sanctity of the ballot box is preserved. The team and its allies have been building a case to ensure that all concerns about voting irregularities and alleged unconstitutional actions passed by state and election officials in the 2020 election are investigated to secure confidence in the election outcome for all.

Although Dec. 14, the day that presidential electors case their votes for president, has come and gone, Ellis argues that President Donald Trump still has time to challenge the election results and that state legislatures still have time to decide which set of votes from dueling slates of delegates to send to Congress on Jan. 6, the day when the electoral college votes are counted.

This comes after Republican electors in seven states cast alternate votes for President Donald Trump, setting up a new challenge for Congress when they count the votes next month. Critics argue that those votes are merely symbolic and have no force of the law. However, alternate votes have been accepted by Congress before.

In 1960, Democrats successfully cast an alternative set of votes for John F. Kennedy in Hawaii after the state’s governor certified the electors for Richard Nixon amid a recount. Congress ultimately counted the votes from Kennedy electors, who were signed off by the governor as well, even though he wasn’t declared the winner in the election until 11 days after Nixon’s electors were certified.

Republicans in the seven states said their rationale for sending dueling electors to Congress was to preserve Trump’s legal claim in the election as his team pursues legal challenges over the counting of “illegal votes.” The offices of the Nevada and Pennsylvania secretary of state told The Epoch Times that they have only received the certificates of the vote from Democratic electors and not Republicans.

Ellis is urging state legislatures in the contested states to hold an electoral session to consider evidence of potential election fraud and pass a resolution to send to the Republican slate of electors.

“If one state is willing to do this, I think others will follow,” she said.

She also believes it is the responsibility of every American to protect free and fair elections, noting that there is a group of Americans who would like to get to the bottom of all the allegations.

“It’s incumbent, though, upon every American—regardless of who you voted for, whether or not you like the outcome of this election—to stop any cheating, to stop any lawlessness, to stop anything that runs afoul of the U.S. Constitution to make sure to protect free and fair elections,” she said. “I think there is a movement among the American people who really want to get to the bottom of these questions.”

She added that every state legislature should also be looking at their own laws and their own administration to ensure the integrity of votes.

Ellis said Americans have the ultimate say in holding their leaders accountable for their actions, and there are a series of actions that can be taken to ensure that politicians are held responsible.

“We can do that through not only contacting them and through putting pressure on them to continuing this fight, not only in the media, but also to make sure that our elected officials know that that’s what we expect of them—to take election integrity seriously,” she said.

She said that Americans in some of the contested states could also consider initiating recall petitions—a procedure that allows citizens to recall and replace public officials before their term ends. The petition requires a specific number of signatures over a specified period of time. If a valid number of signatures are collected, then a recall election can be held. Different states have different rules for this procedure.

“And so now, when we’re looking at the state legislatures, if that branch fails, then it’s up to ‘We the People’ to make sure that we go through the constitutional processes, that we can then change those who are in authority because no person in the United States is entitled to government authority,” she said.

Ivan Pentchoukov contributed to this report.