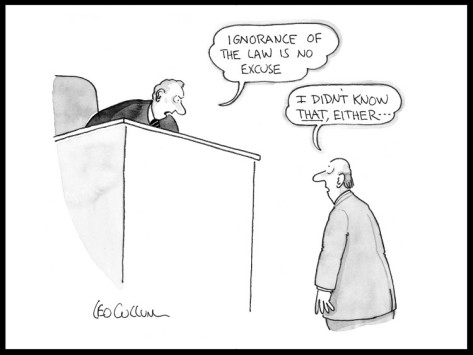 ← I "Chesed" Bill Cloud A Prayer For Donald J Trump →

During my conversation with Jorge Ramos he made this statement, “I was gobbled up by the culture.” He also stated (Paraphrasing) that he was more involved with a world view, ie “Liberal Perspective” saying, “Most of my friends were Godless”

As I watch the cultural battle going on within the global community juxtaposing today’s world view with the ancient global community (as best as I can) the nations seems to want to tear down the idea that became America. 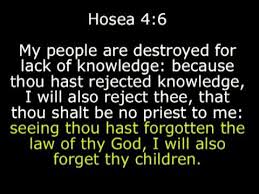 Pastor Mark Biltz of El Shaddai Ministries would often express, “The Nations should be grateful to Israel but instead want to destroy her”

The United States of America seems to be in a simialr position as was the Kingdom of Israel. GOD allowed Israel to be dismantled due to the ignorance within the Kingdom. Perhaps the same circumstance is occurring within America. The culture with in America has a world view that is compromising a biblical view. I would go so far as to say that the biblical view that America was founded upon is so compromised that we are fighting the world view instead of representing GOD [who fights the battle]

Jorge Ramos became a believer in the Biblical account seeking a different perspective. I think it is safe to say that Mr. Ramos found more than he could have imagined. Mr. Ramos is no longer fighting against the world view. Like so many others he is standing up for Godly Principles and serving others. He is also studying the ancient world finding that we are not much different and that GOD’s TORAH [Instructions] is all about behavior! The “Light upon the Hill”  follows GODLY behavior! The “LAW” is all about GOD’s desire for us to be a part of who he is.

I think it safe to say that if we return to the culture of GOD we win!  Sadly, I can ask 1000 Christians what does Shemini Atzeret mean. I might get the right response from one person. Jesus would have known immediately. The problem therfore that is causing the current culture and the Kingdoms of this present day to harm America is because we do not know what Jesus knew and we don’t know our Constitution. We lost the biblical view to a degree that has produced a biblical ignorance that the world view folks are able to use against….the Kingdom of GOD! The Constitution of the United States of America represents a “ROYAL GRANT”…..Okay, I just lost most of my Christian brothers and sisters.

Just for fun but, also, to illustrate my point!