I Have Truly Over Come My Addiction 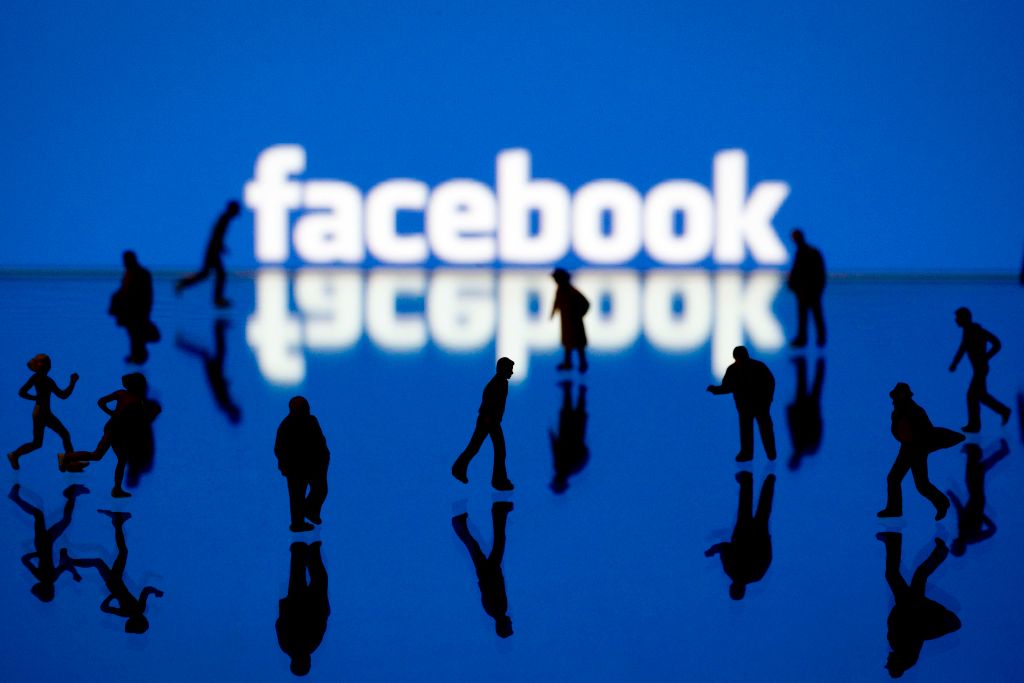 ← Hebrew Meanings 10 Names in Genesis The United States of China →

The withdrawals are over now for better than two months. At times I had to fight back the urge to inject into my spirit the Zuckerberg Prescription for connecting people to people but, I clearly consider now the side effects (Algorithims and Censorship) At first, the side effects were easy to live with while connecting to 25 people or less, whenever I loaded up the syringe. However, after realizing that I could connect to more people at the grocery store I began to question being a product distributed by Facebook Corporation [for free no less!] I begun to really consider what this was doing to my health and well being?

The amount of time that I spent meandering through page after page of information while trying to avoid mental manipulation was taking a toll on my body. I had to admit the addiction and stop self explaining the Pros and Cons of what I was doing, why I was doing it, and justifying what I wanted out of Facebook, ignoring the cost. I finally realized that Facebook was like a drug dealer. I had compromised myself into another addiction! Facebook was benefitting financially because I was the product they were selling. All I had to do was keep loading up! Well, I don’t miss Facebook. In fact, I feel unplugged from the matrix but that’s another story! 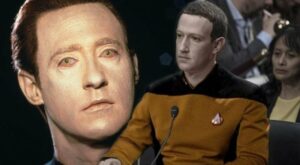