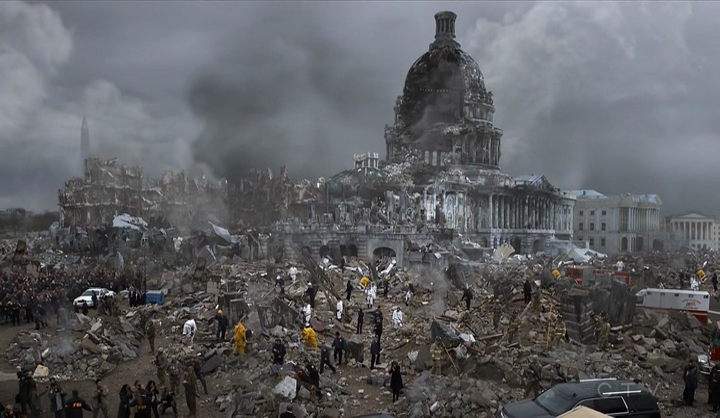 Professor Skip Moen wrote: “The further we become from GOD, the less human we become” 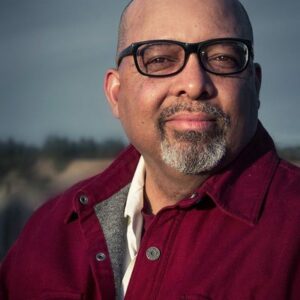 I am going to go out on a limb here before this day unfolds. Today is January 6, 2021. Today we find out as a nation if Trump will remain in office for another four years. Many fellow conservatives and people of faith are expectant of a huge turn around insofar as Trump being re-elected. I too and hoping this happens, praying this happens!

Nevetheless, I have this angst in my spirit that feels much like the one I had when Obama was re-elected. I told everyone who said he, “Would not be re-elected” that I thought he would. The reason I felt he would be re-elected was because I saw the times that we live in getting worse, not better! I feel the same way today. I never voted for Barack Obama….Never even considered it!

I stopped evaluating my day to day understanding of the times concerning prophetic offerings from western prophets several years ago. I once wrote an article, to make a point, entitled,  ‘Do you get your prophecies from YOU TUBE? I have focused on what happens in Israel for prophecy related events. Not from future, unknowns but, rather patterns that repeat. I keep up with the Torah Portions & Haftorah portions or the writings of ancient prophets of Israel who were never future tellers or fortune tellers. They offered warnings to Israel to return to the Law or instructions of the Soverign, Yahweh, Almighty GOD, if you will. To return to Covenant agrrements that their fore-fathers made with GOD. The covenant agreement which I do believe GOD granted the United States of America during the time of the Pilgrims is not even part of church dialog and so…I see the rejection of GOD and all that he has blessed this nation with being ignored………

The Trump presidency almost feels like GOD showing the nation just how ignorant we are of his (Yahweh’s) authority. I am not suggesting the patriots and the believers are absent. I am saying the ignorance is dominant and the people suffer. This is what I see as getting worse. As we watch the nation reject Biblical principles, especially within the biblical community the patterns that bring about destruction appear to be in full advocacy [Out pacing what Donald Trump attempted to do]

In my spirit, and I hope I am wrong….I feel like the worst is now elevated above “Make America Great Again!” Today is going to be a very Interesting day. My fear is in the LORD because, he is still Sovereign and this is still his to command! I made a video a day ago suggesting that, “When Jesus Did Not Take The wheel” Catastrophic death happens! I was looking back at historical wars because during those catastrophies, “GOD Was In Charge” then too!

If I were to vocalize my thoughts and compare the USA to ancient Israel it would be to say this, the Temple is about to be destroyed! Lawlessness and Chaos are being sworn in to govern our people. Incidentally, GOD is in charge but he has given us choices to make. Today will be an interesting day, indeed!

I continue to pray, may GOD deliver us and deliver our nation!