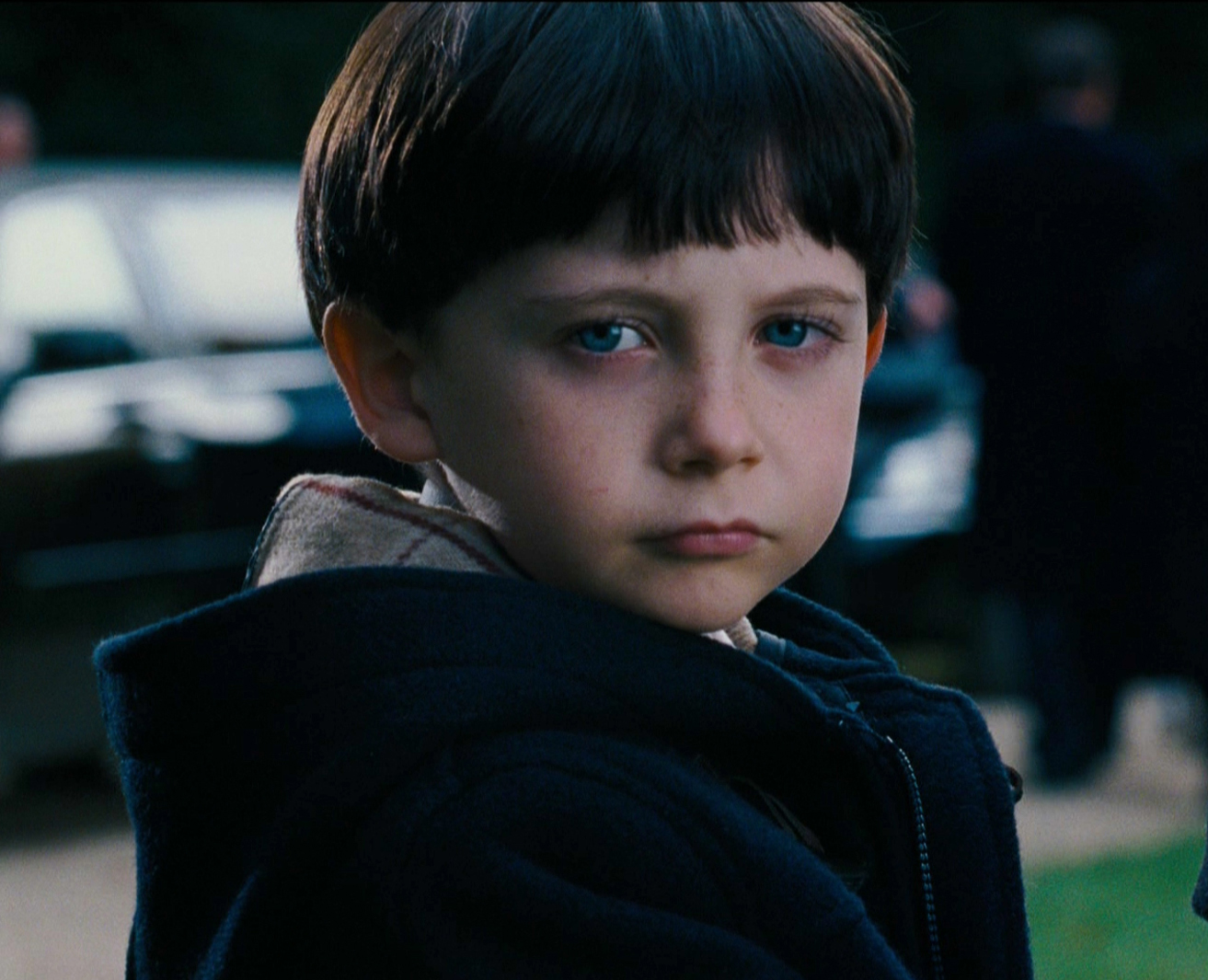 ← Biden In-Trump Out? Take A little Breather, Not! →

And I think most of the American Christian world has it all wrong…oh well!

I do agree with Michael Brown: source 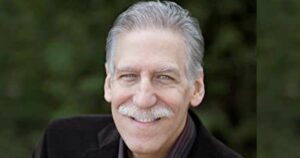 What about all those prophecies Trump would be reelected?

Michael Brown: “No amount of factual, contrary evidence will dissuade some Christian leaders”

There is nothing more powerful than faith in God. Faith can move mountains, because it trusts in a mountain-moving God. Faith can change the destiny of whole nations, because it believes in the one who created the nations. That’s why the entire Bible puts such a strong emphasis on faith, from beginning to end.

But faith is not fantasy. Faith is not simply affirming the figments of our own imagination. Faith is anything but delusional.

Instead, true faith is firm trust in ultimate and absolute truth, even when all evidence is against it. In the famous words of Hebrews 11:1, “Now faith is the assurance of things hoped for, the conviction of things not seen.”That’s why faith is not moved by circumstances or feelings. That’s why faith rejoices before the answer comes. That’s why faith is sure even when there is every reason to doubt.As the old (and seemingly) trite saying goes, “God promised it, I believe it, and that settles it.”

But what if we are believing something that is not true? What if we are convinced that God has spoken when He has not? What then? Right now, there are millions of Christians in America, including quite a few prominent leaders, who remain certain that Donald Trump will be inaugurated for a second term on Jan. 20. It doesn’t matter to them that the courts have rejected almost every single case of alleged fraud brought by the Trump team. It doesn’t matter that there is no political path for his reelection. They are convinced that God had spoken, and they will not be moved. Certainly, many of us can relate to this kind of faith, having believed God against all odds at other times in our lives. Our friends thought we were crazy. Family members thought we had lost touch with reality. All the evidence was stacked against us. “Just accept the facts,” we were told. “You will not get your miracle.” And yet we did get our miracle. God came through. Our faith was vindicated. That is how many of these Christian leaders are feeling right now. They, too, are expecting their miracle. Trump will have four more years! No amount of factual, contrary evidence will dissuade them.

On the one hand, this could be a great testimony before a watching world if the seemingly impossible happens. This could demonstrate that our faith is not a fantasy and that we are not delusional. What spiritual courage!

On the other hand, when Joe Biden is inaugurated on Jan. 20, what will happen to our testimony before the watching world?

It will be difficult for people to separate our faith in Jesus from our faith in Trump’s reelection, difficult for the world to distinguish between a written promise in the Bible and something we personally believe God has spoken. (In other words, to the non-believer, it will be difficult to distinguish between, “The Bible says that whoever believes in the Son will have eternal life,” vs. “I believe the Holy Spirit has spoken to me that Trump will be reelected.”)

The truth be told, it will be difficult for many Christian believers to distinguish between faith in God’s eternal promises and faith in an alleged promise that Trump would serve a second, consecutive term. That’s why I’m writing this article today, well before Jan. 20, 2021. That’s why I’m shouting this simple message from the rooftops. (And I shout it as a charismatic leader who believes in contemporary prophecy and prophetic ministry.) The Bible, God’s Word, stands alone. Nothing can be added to it or taken from it. What God promises in His Word is 100% certain, more fixed than the rising and setting of the sun. You can bet your very life on it. Jesus died for our sins. He rose from the dead. And He will one day return. As it is written so it is, and so it will be. I stake my eternal dreams and hopes and destiny on these glorious truths.

To quote two great passages of Scripture, first from Isaiah then from the words of Jesus Himself, “The grass withers and the flowers fall, because the breath of the LORD blows on them. Surely the people are grass. The grass withers and the flowers fall, but the word of our God endures forever” (Isaiah 40:7-8). And, “Heaven and earth will pass away, but My words will never pass away” (Matthew 24:35).

As for alleged prophetic words spoken today, including words we “sense” in our hearts or words to which our spirits bear witness, they are subjective and must be tested. And, even if they prove true, they are not equivalent to the Bible, they do not have the authority of Scripture, and they do not represent universal truths that are binding on all believers.

That means that my faith will not be affected in the least with the anticipated inauguration of Joe Biden, although I will certainly be concerned with the direction he has pledged to take our country.

The Bible never told me (or you) that Trump (or any other presidential candidate) would be elected. And I can give a list of reasons why so many prophetic voices and Christian leaders could have been so wrong in their pro-Trump predictions. (We will certainly address that when the time is right.)

But my message to a watching world right now is simple: John 3:16 will remain true long after the Trump reelection prophecies are forgotten. Don’t confuse what is written in the Word with some alleged prophetic words.

Dr. Michael Brown (www.askdrbrown.org) is the host of the nationally syndicated “Line of Fire” radio program. His latest book is “Evangelicals at the Crossroads: Will We Pass the Trump Test?” Connect with him on Facebook, Twitter or YouTube.
@DrMichaelLBrown