What if the Anti-Christ is a Global Crime Syndicate? 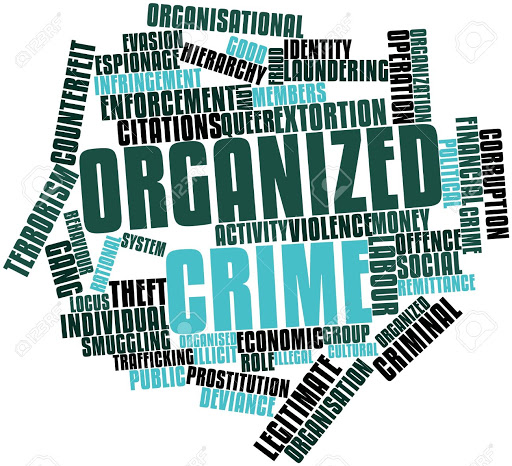 ← Take A little Breather, Not! The Tyranny, The Confusion, The Conspiracy and The Exodus →

For the record, I believe in the anti Christ of Western Theology in the same way that I believe in Alice In Wonderland. I absolutely believe in evil and the wickeness in mankind! Thanks Joseph for sharing this

Watching the entire world wearing masks that do nothing to stop a virus, that came out of no where, is very peculiar to me. More importantly, how many people are dying and or terrified of dying! People are allowing a concoction to be injected into their bodies without the slightest clue of what is being injected into their bodies? the entire episode of Covid 19 is dividing families, killing business and destroying liberty and freedom in less than a year?

Political leaders are controlling entire states with dictatorial demands while many in our country are wondering what the hell is going on? The relentless attacks on Donald Trump, I simply have never seen, ever on a sitting president. The obvious cherade of an election that just happened in the United States of America is like watching an IMAX movie exposing the fraud while at the same time those committing the fraud could care less if we see it paraded right in front of us!!!!!!!

I don’t believe in a spirit moving through every century disrupting the work of Almighty GOD. I do believe in men and women elevating themselsves above others in order to be like gods (in the understanding of gods that humanity has had for millennium.) 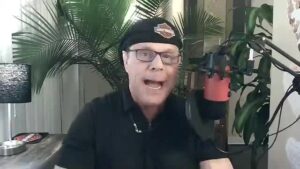 The following is the best explanation of exactly what the global corruption looks like. We have example, after example of crime syndication working to control the effort of honest, law abiding citizenry. I have said many times that Bill and Hillary Clinton remind me of crime bosses……..(I am not making an allegation just a comparison!) Take a listen to what Scott McKay offers up here!

This is easy to believe and you all should take a listen and do a bit of research…Far too many Americans are just letting this happen! What Scott McKay is sharing explains what the hell is going on it all makes sense to me having followed poilitics for 40 + years!