I Resigned From the Republican Party Before I Knew About The Following Letter, Written By Dr. Dinah Dye 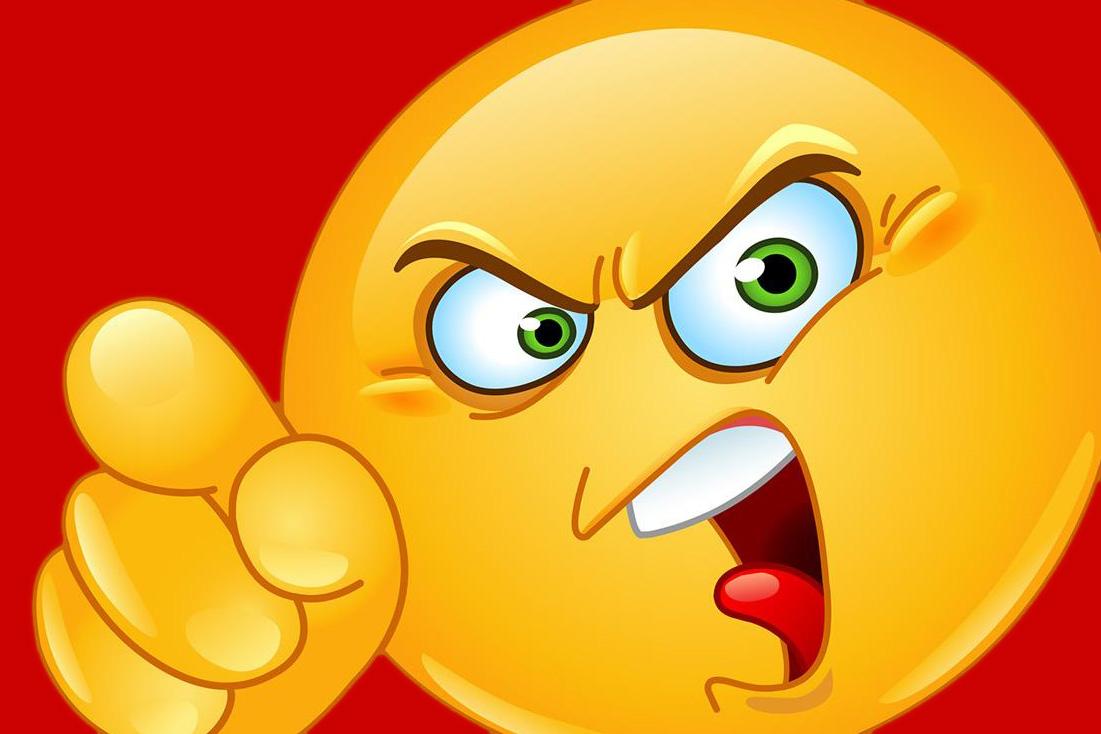 I had no idea Dr. Dinah Dye wrote the following letter until today. I told my leadership here in Pierce Country Washington (Several days ago) that I do not support the Republican Party nor do I wish to continue as a PCO. I am appalled, outraged and worst of all, unrepresented in our nation…this is now “as clear as a bell to me!” You see, I don’t think the Republican leadership in our country is working for us. I think they work to keep the party happy, not the people! I thought getting involved politically was the way to do this. The churches speak a language that is not represented biblically when addressing politics and the the republican is MIA for most of the last 30 years….. And I thought Liz Chaney was a smart woman

I would like to register my complete disgust and outrage over the GOPs response to the events of last week.

Having listened to President Trump’s entire speech on Jan. 6 and having followed every rally speech he’s given over the last 5 months, I can only conclude the GOP establishment, in conjunction with the Democrats, in conjunction with the Intelligence apparatus conspired to create an “insurrection” event or were anxiously waiting for any opportunity to advance the narrative that the President incited a riot.

It has been a disgrace watching the cowardice of the GOP. All summer long the GOP refused to stand up against real insurrection by BLM/Antifa. For fear of being called racist, I guess. That was actual insurrection and it caused over 2 billion in property damage and the death of 25 innocent Americans. Not a word about the vicious attacks on our brave police. From what I understand, the globalists vultures have already swooped in to buy up distressed properties in burned out cities for a mere ten cents on the dollar. Can anyone say hypocrisy…the weapon of choice for the ruling class!

Clearly, the GOP establishment believes destroying the head of MAGA, President Donald J. Trump, will be the death knell for his supporters and that it will lead to the cleansing and purging from the party of “we the populist people.” How very totalitarian of you! We are not going anywhere—I seem to recall 300,000 Republicans stayed home from voting in the GA Senate races—that did not end well for the GOP.

You continue to insulate yourselves from we the people, cloistered in your capitol hill ivory towers worshipping at the altar of donors and lobbyists. There seems to be no interest in improving the lives of the people who actually make this country work. President Donald J. Trump did something truly remarkable for this country. He “WOKE” us up to just how corrupt are many members of Congress, as well as those working inside the administrative state. We the people never knew how bad it really was and now we will never forget what we’ve seen.

The impeachment sham, scam is the final nail in the proverbial coffin for me. The rush to judgment is an outrage but I suppose entirely predictable. No actual hearing, no facts, no witnesses, no truth, no nothing. A completely false narrative. Impeach and run in a just couple of hours for purely partisan political gain. The 10 Republicans who voted for this travesty will no doubt find themselves out of a job next go around.

More and more evidence is now surfacing, even from the FBI itself, that at least one day before the events of Jan. 6 an attack was coming. That day’s timeline also shows that those with evil intent arrived at the capitol before President Trump even began to speak. But an accusation of incitement was all the pretext needed to make President Trump as toxic as possible and to end the MAGA movement altogether.

Let it be known MAGA folks are more fired up than ever to rid our great Republic of corrupt, feckless politicians. I personally can hardly wait to join millions of patriots as we primary elected officials who betrayed our trust and joined in this impeachment sham.

I will no longer financially support the GOP and I hereby dedicate myself to making sure that any GOP Senators who vote against President Trump in the Senate trial will be summarily voted out of office. And guess what. There’s an army of us out here who will happily join me.