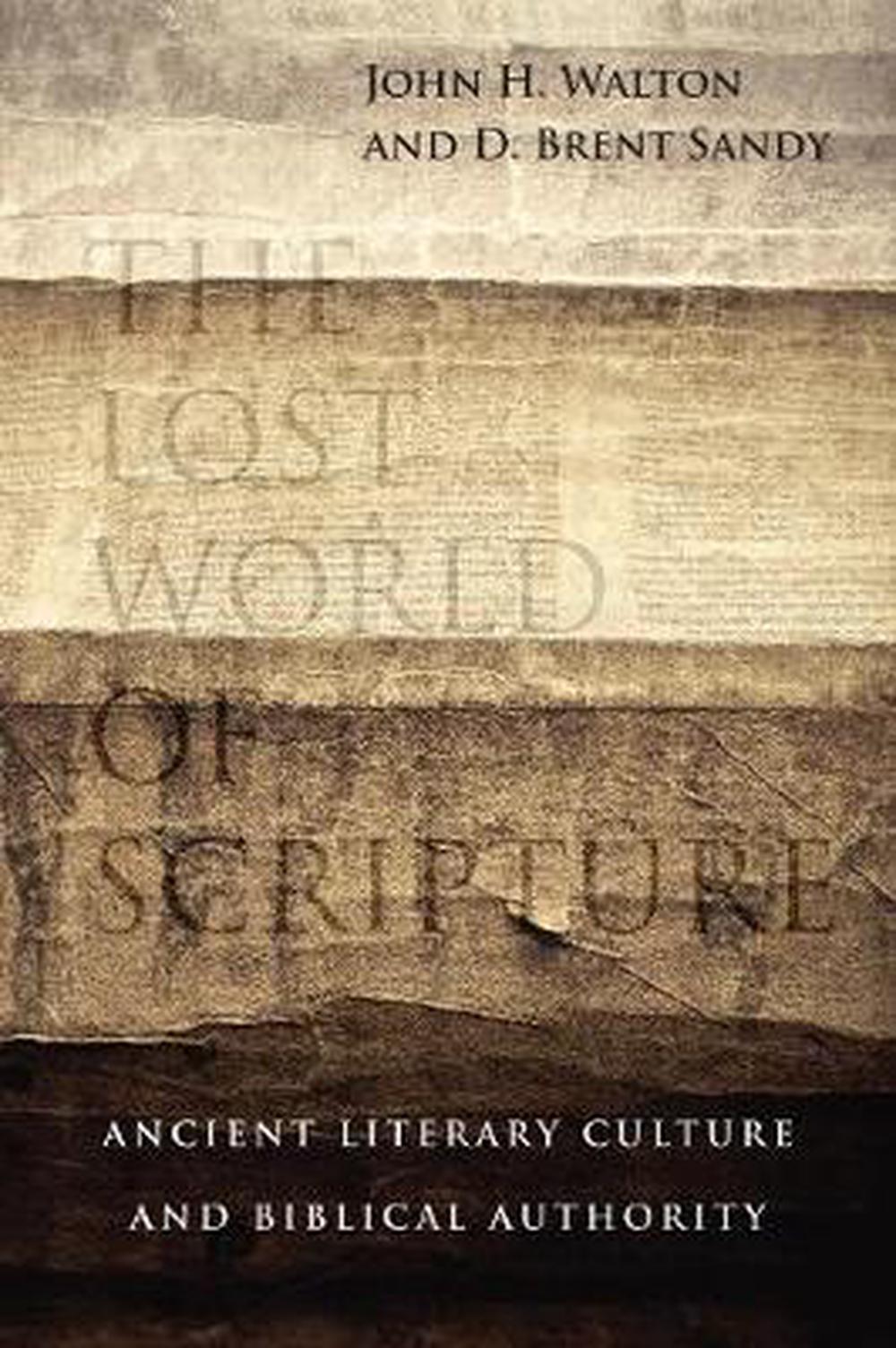 ← The Corporate Church and Coming “Re-Creation” Exodus I Support Trump And I Don't "Give A Damn" If You Don't Like It! →

Professor John Walton among others, cracked open a door of controversy that continues to grow wings. I find it refreshing to know that the scholarship concerning the first five books of the Bible are no longer couched in the Sunday morning service entitled “GOD made Adam and put him into the Garden of Eden” When I read the “Lost World of Scripture” by Professor John Walton and D Brent Sandy I grew completely comfortable letting go of the traditional church teaching. “In The Beginning” was well on its way to a completely different revelation, better yet, restoration!

Until, Mark Biltz of El Shaddai Ministries introduced me to a different paradigm I had nothing else to replace the traditional account with. I just knew that the theology taught via Christian churches was not part of my core biblical understanding going forward. In 2007 much of the Christian template was wiped out of my being, literally, the blink of eye. The day that I met Mark Biltz, was a GOD thing to be certain and a confirmation that a long held prayer, from 1998, was now answered…….

GOD, SHOW TO ME WHO YOU REALLY ARE [I can never watch the following presentation by my friend, Eric Schwelling without tearing up]

Both articles represent digging a bit deeper while at the same time dragging along traditional thought which has an 1800 year gestation away from the foundation that Moses would have presented via a very Egyptian culture. Paul had a different beast to fight against. He was breaking away from the Hellenistic culture. You and I have a Christian culture in a world that has a culture of corruption! [And so it goes!] 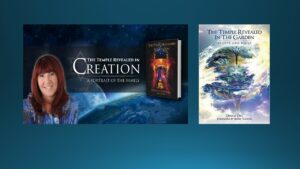 After reading both of Dr. Dinah Dye’s books and searching for more information via the scholarship world I came to understand the scholarship world and Seminary world were in separate lanes. I stopped reading the Bible to better understand my Christian faith. What happened and continues to happen is I began to see the legality and administration of the governance of Almighty GOD over creation.

Furthermore, I now understand that GOD created this place to dwell within Creation. The earth is like a Jerusalem in the cosmos and Jerusalem is like the center of government within the earth. Likewise, the tabernacle in the midst of the Exodus account is the place of His presence in the same way that the Garden in Eden as well as the ark journey of Noah are recreation accounts, echoing the place of His presence. The destruction of both temples in Israel was GOD tossing out the corruption that men had introduced into the place of his presence. Both Adam and Eve are the template of what ultimately happens when the filth of mankind invades the sanctuary. The earth is His… Sanctuary.

When asking GOD to deliver me from Crack Cocaine one day…on my hands and knees begging, pleading, trying to breathe again…..I cried out, SHOW TO ME WHO YOU REALLY ARE!!!! I was delivered from Crack Cocaine over night. Nearly ten years later GOD spoke to me saying, “Go Learn Why I was Jewish” The entire world of Jeff Morton changed that day!