The Earth Belongs TO GOD- Jonathan Cahn Understands This, President Biden Does Not 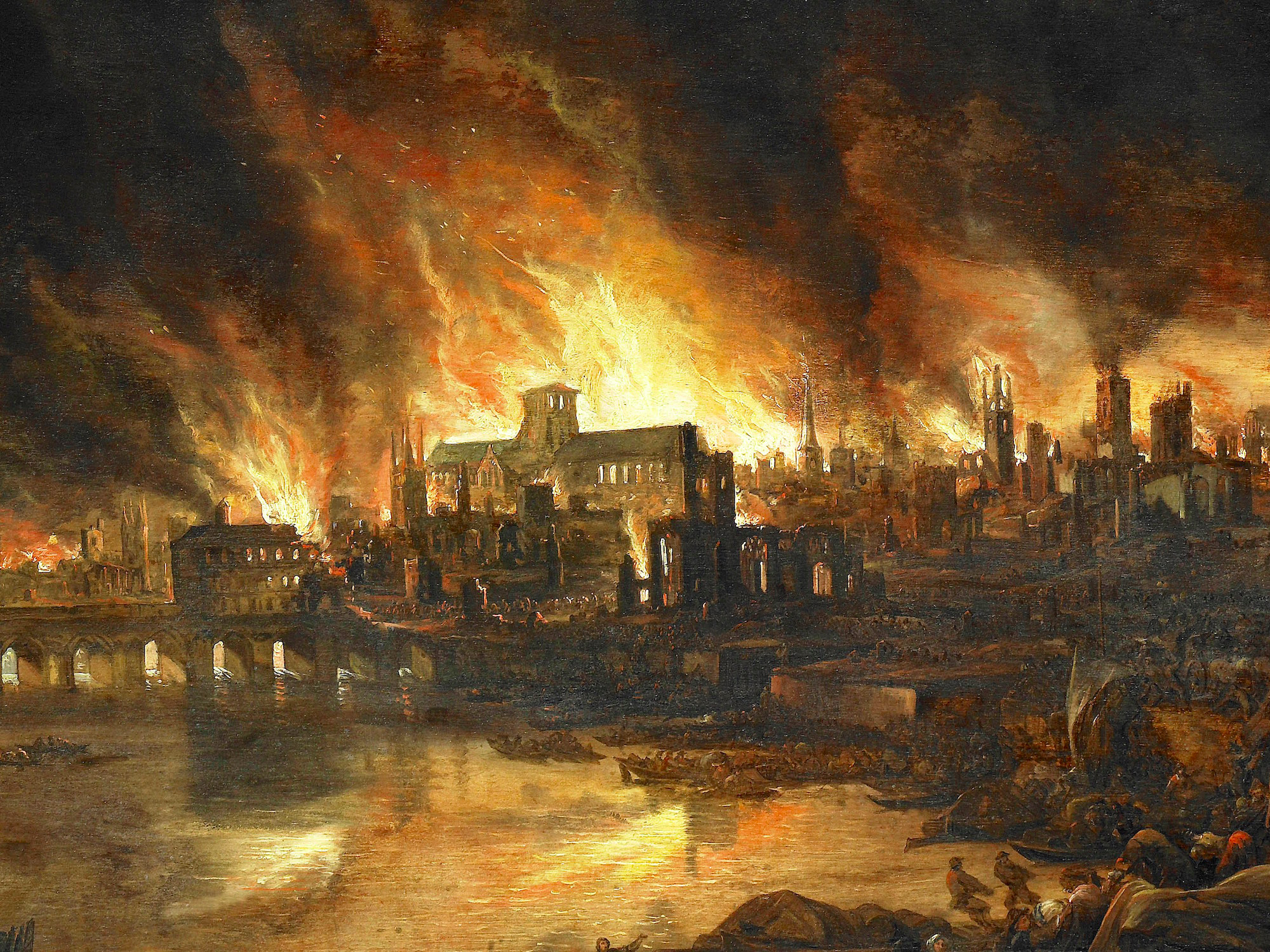 ← Dr. Simone Gold, "They Are Lying To All of Us" The Experimental Vaccine from Hell "Please roll up your sleeve, Stupid!" → 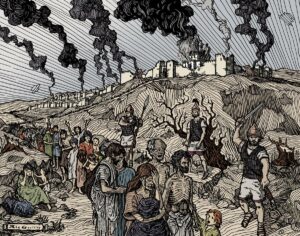 I will say this publicly: When the Twin Towers were destroyed I knew in my heart that the financial wealth of America was in flux and that our nation would not be able to recover from debt. I saw the event as GOD removing American protection and a big warning. Now, I went through all of the “Blood Moon, Jonathan Cahn books and the likes – like so many of us did. However, I have thought and continue to think of this not so much as prophecy but, communication! The more that I understand the historical patterns focused on Israel the more I understand how GOD communicates to the nations. I think what Rabbi Cahn is presenting is fair and reasonable based on such patterns. I have said that if the United States Capital building is destroyed, I will immediately know that GOD is soon to bring down the entire government of the United States of America. Biblical patterns also prove that when GOD moves against a nation His communication almost always includes an invading army.  The faith based community step out of the battle when somewhere along the time line the western theological genius began to teach that we must not engage in Politics…..Politics has flipped the culture, shut the mouth of the church, and placed into laws that…well, that Mr. Cahn is talking about!  I am thinking that “Jesus” is not going to, “Take the wheel” but, rather, kick us out of the vehicle!

Genesis 3:22-24 And Hashem Elohim said, See, HaAdam is become like one of Us, knowing tov v’rah; and now, lest he put forth his yad, and take also of HaEtz HaChayyim, and eat, and chai l’olam (live forever); 23 Therefore Hashem Elohim sent him forth from the Gan Eden, to work haadamah from which place he was taken. 24 So He drove out HaAdam; and He placed miKedem (at the east) of the Gan Eden HaKeruvim, and a flaming cherev which was ever-turning, to be shomer over the Derech Etz HaChayyim (the Way of the Tree of Life,

Genesis 11:7-8 Come, let us go down, and there confound their language, that they may not understand one another’s speech.’ So the LORD scattered them abroad from thence upon the face of all the earth; and they left off to build the city. (Long Before Israel)

2Kings 17:5 Then the king of Assyria came up throughout all the land, and went up to Samaria, and besieged it three years.

Daniel 1:1 In the third year of the reign of Jehoiakim king of Judah, Nebuchadnezzar king of Babylon came to Jerusalem and laid siege to it.