Demons and Spirits (And The Land of Oz) 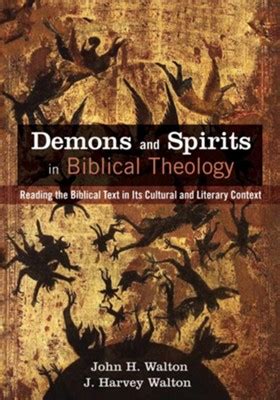 ← To: 75 Million American's The "My Pillow Challenge" Hiding the Truth Is Now A Thing Of Comfort In American Media →

I started reading Demons and Spirits last night and again this morning. So far, I am this person when reading the Bible: 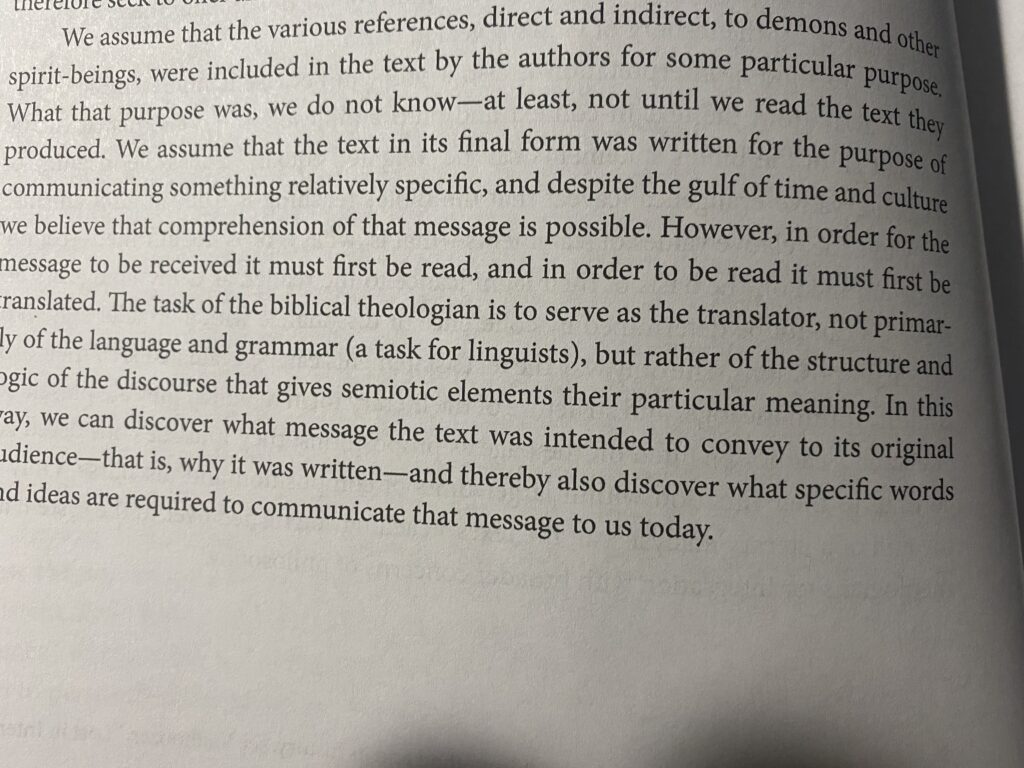 I am always wanting to know what the writer is attempting to convey to HIS audience! I am never looking for the Holy Spirit” to offer a divine revelation first!
So far, love the book! (I stopped agreeing with the Devil/Demon/Daemon/Daimon concepts interpreted through-Catholic & Christian worldview a few years ago.) Instead, I have pursued what the writers were conveying to their audience (Primarily New Testament Authors). Within Judaism these concepts begun to change in the 2nd temple period as well.
Epilepsy for example would have been a demon processed individual towards the end of Hellenistic world. These concepts were deemed evil by the 2nd century AD. Previously they were thought to be the spirit attached to all who were born or what one would become after death…Therefore, what was the writer conveying to his audience becomes critical.

Odd but, I kept thinking, while reading the first chapter about the people who were murdered having been accused of witchcraft in Salem, Massachusetts. Horrific misinterpretation may have been responsible the death of these people https://historyofmassachusetts.org/salem-witch-trials-victims/