Living Without Rush Is Simply Not Possible 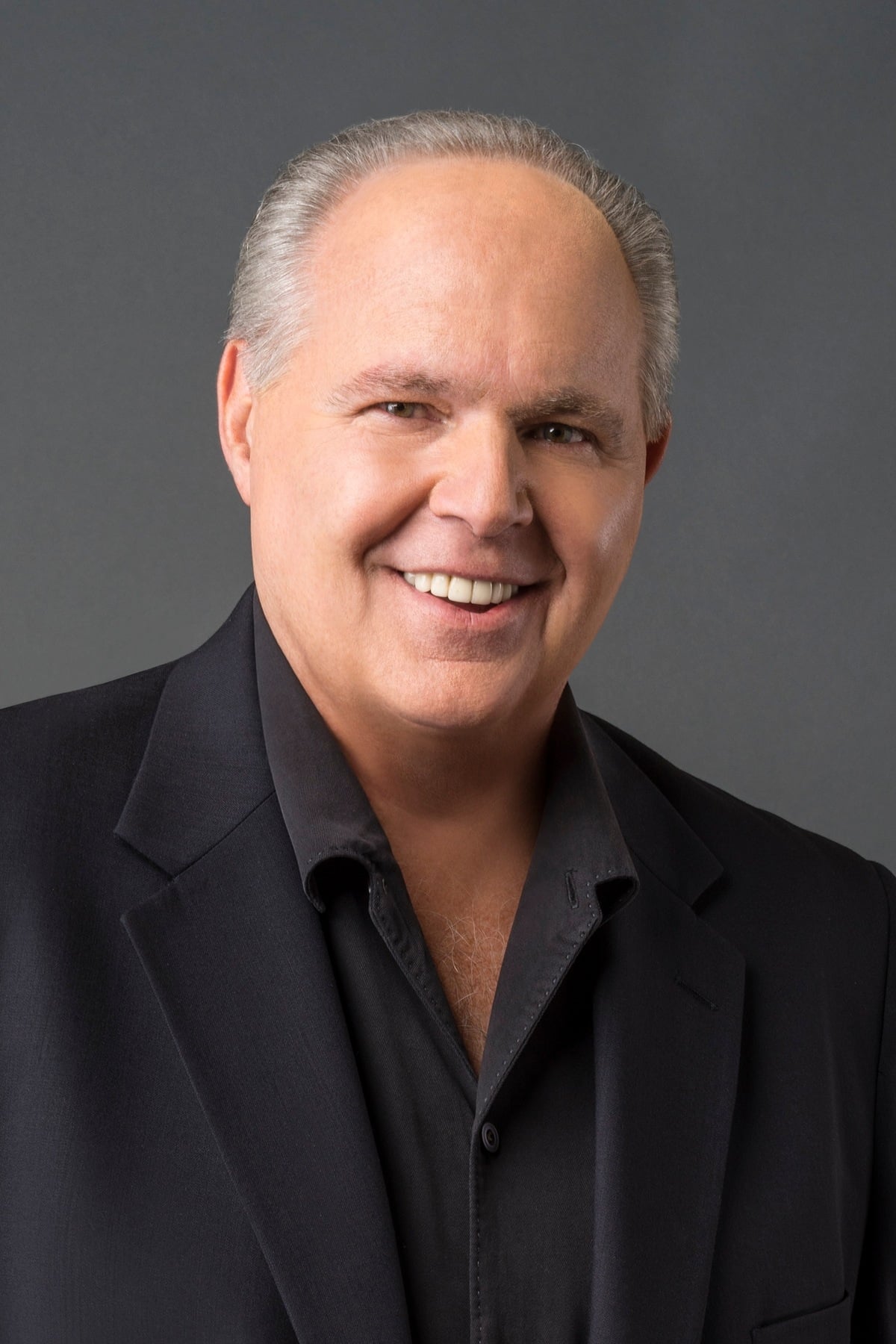 I awoke with the same sadness in my spirit the moment that I learned about Rush Limbaugh’s death. For those of us who are ditto-heads we knew the day of Rush’s death was coming. Rush told us everything, he kept us informed.

Rush Limbaugh showed to millions of Americans how to fight back. He did so right up until the moment of his death. I remember when he announced the cancer and then told us it was terminal. I listened to his voice get weaker as he visited with us in between his treatments, his exhaustion and the reality, for him, of his impending death. I truly do not have another human being in my world who I admire more as I write this!

Concerning the people who despised Rush and the commentary that is now billowing out of their misinformed, uneducated, hateful rhetoric-We hear you! I don’t have anything more to add, your comments have no value. 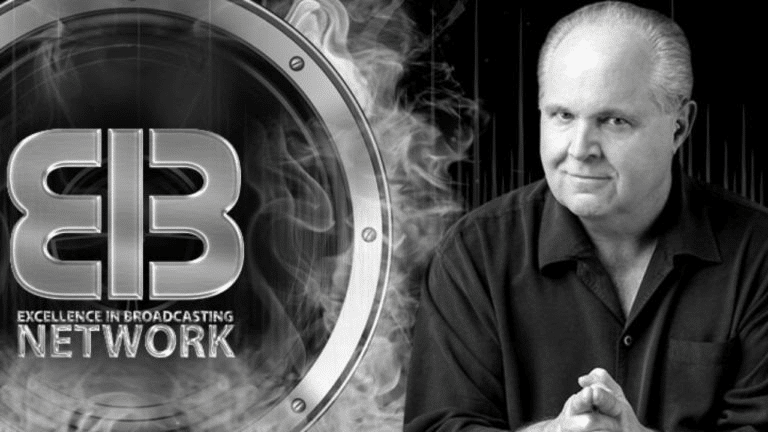 I teared up numerous times yesterday while doing my job trying not to allow various customers see the anguish upon my face. Even now, I am having a bit of trouble with my nose and the tears trickling down my face. For 30+ years I have been in relationship with Mr. Limbaugh. I, along with like minded Americans never met Rush but, I had the good pleasure of chatting with him in 2017.

Yup, I finally got through after 25 years or so trying (off and on) Bo Snerdley (James Golden) answered saying, “Get straight to the point” I waited for almost an hour to go live with Rush. I got thru after years, no way in hell was I going to hang up…I waited patiently and I did so with honor billowing up in my spirit.

To Katherine and to David along with the rest of Mr. Limbaugh’s family we are profoundly saddened at the loss of Rush. Our deepest sympathies are extended. He made millions of us understand the battle within the political reality. He honored the truth with regard to American history.

My love/Loyalty (Chesed) for him was and is based on who he was to me and millions of Americans! He was a person who I have never met but, who I have  known, admired and appreciated for over 30 years.

Dear friends, how many people in your life hold this sort of honor? Rush Limbaugh will live with me for the rest of my life!