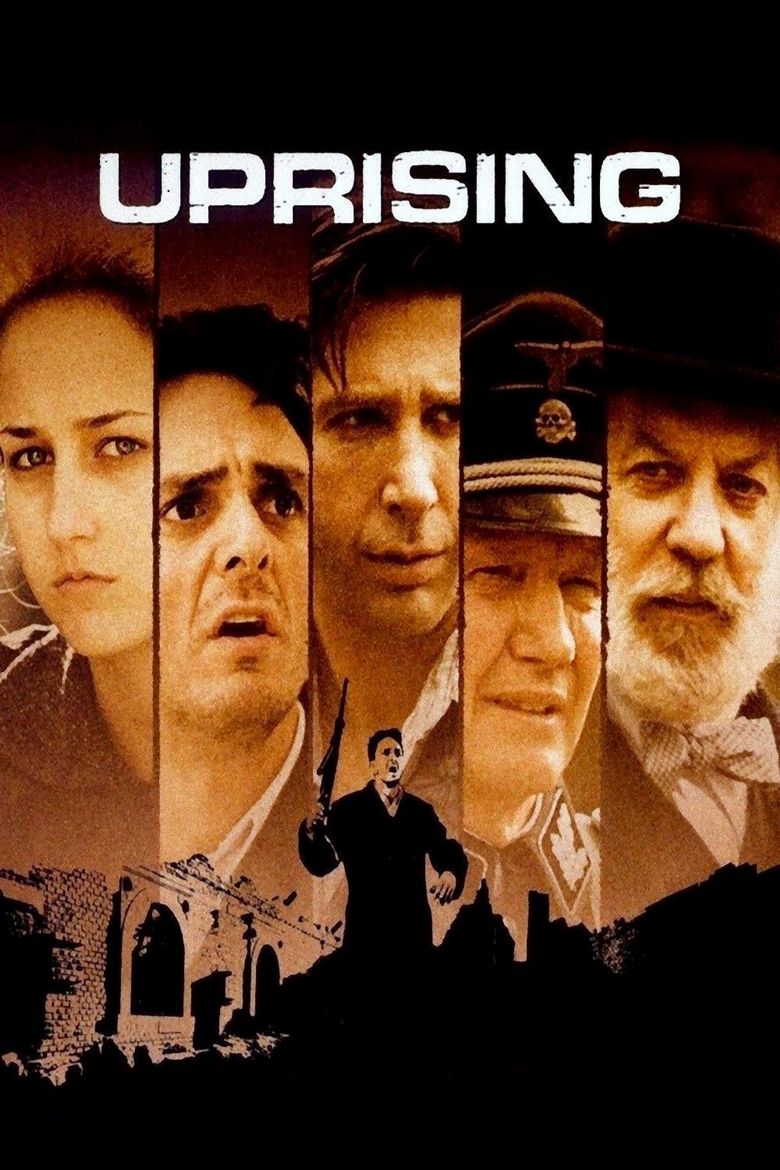 ← Visiting DeRidder, Louisiana I Visited OAM (Out Of Ashes Ministries) →

I know that many of you are aware of the heroic resistance to the German Nazis in Poland by the Jewish remnant left alive in the Warsaw Ghetto.

Some of you know of the leadership of Mordechai Anielewicz who inspired the young Jewish men, women and children who were still left alive in the ghetto to fight the heavily armed Germans. The Jewish fighters fought with so few weapons, even for a longer period than the Polish army itself was capable of doing during its initial resistance to the German invasion.

Some of you also know how it was almost impossible for the Polish Jews to receive weapons from the Polish underground, and how too many Poles turned away from Jewish suffering.

This movie is in two contiguous parts and is a searing tribute itself to the Jewish fighters and to their incredible bravery and glory. Most perished fighting against unspeakable odds, but they forged in fury the Jewish will to resist their oppressors whomsoever they may be.

Please find the time to watch and forward this movie to others as we now witness yet again a resurgence, here and now, of the hate that never dies: anti-Semitism.