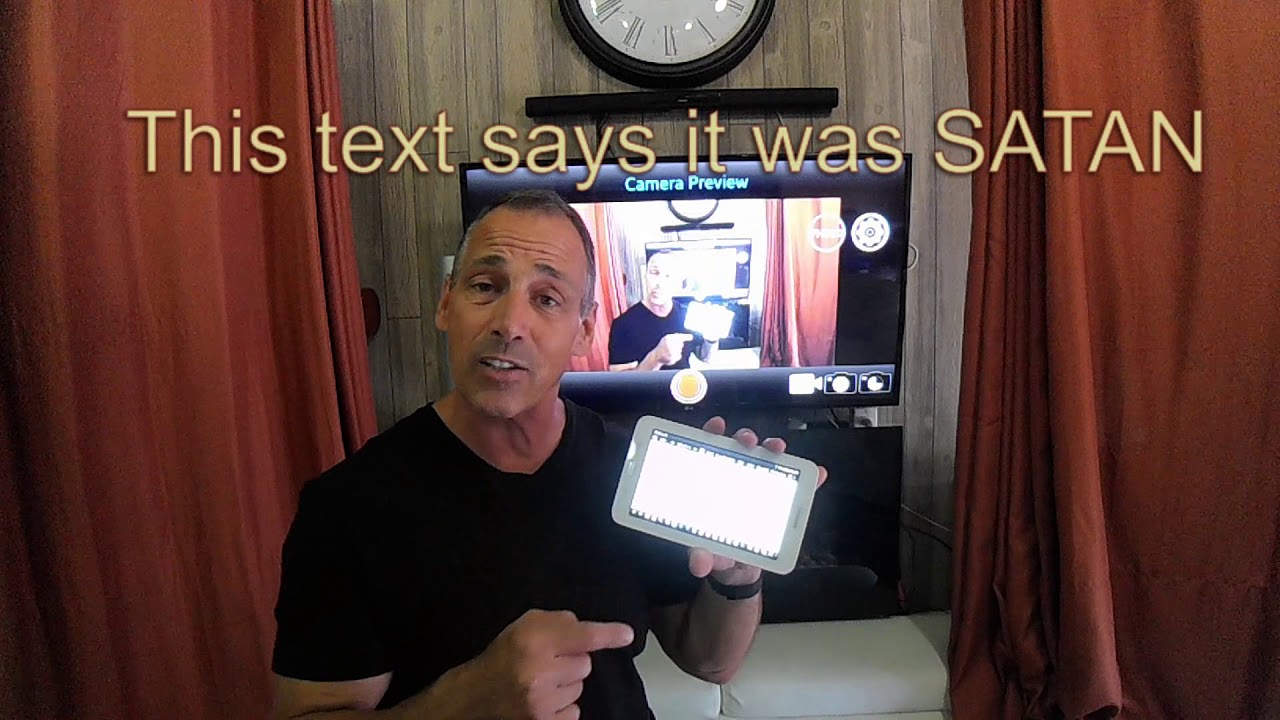 ← Thank You Yahweh, For Music! You Are The Number One Product for Sale On Facebook →

I was contacted two days ago by a friend who had a friend going through the research of Mr. James Brayshaw

I stopped believing in the Christian, Catholic satan about 4 years ago. Well, apparently the friend of a friend is finding validity in Brayshaw’s writings and research too! Brayshaw’s research is vast. I do not know the person (friend) but I do know who he is. He is a studier and researcher who I have heard speak on one occasion.

Now I know-and have learned that most in the Christian world are not ready to have this conversation. I found out that taking satan out of the picture is paramount to taking Jesus out of the Gospels for many….I did that one too, by the way. Having done so I understand the Gospels far better than I was taught in the churches. I understand even more so how significant the death and resurrection of my Savior actually is. I understand the offering that is, “Finished” I was told repeatedly that most are not ready for this conversation. Well, I don’t give a damn if they are ready or not.

Just my personality folks , calm down!

I gave Jesus back his historical identity and allowed him to be the Jewish person that he was (who kept TORAH [instructions] perfectly) as opposed to the head of the church that he never was…and so it goes!

The King of the Jews, Lion of the Tribe of Judah was never concerned about a satan or in the ancient speak, “Adversity”

Having read all four volumes, I agree with the effort, a lot of the research and the heart that caused Mr. Brayshaw to investigate the historical facts…Of course, I don’t agree with every single word written but I do agree with presenting Jim’s information for you all to consider. Learning what I now understand has offered FREEDOM to critically think and not be pinned down to modern religious dogma and tradition…..Halleluiah! Can I get an….oh never mind! Imagine There’s No Satan : How Satan Got into the New Testament by James Brayshaw (2010, Trade …ebay.com This Is It… Satan Is Finished : Explaining Satan from Acts to Revelation by James Brayshaw …ebay.com

This Is It… Satan Is Finished!: Explaining Satan from Acts to Revelations (The Imagine No …amazon.com 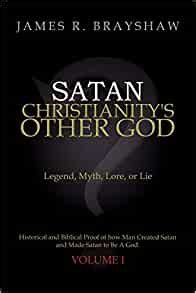