You Are The Number One Product for Sale On Facebook 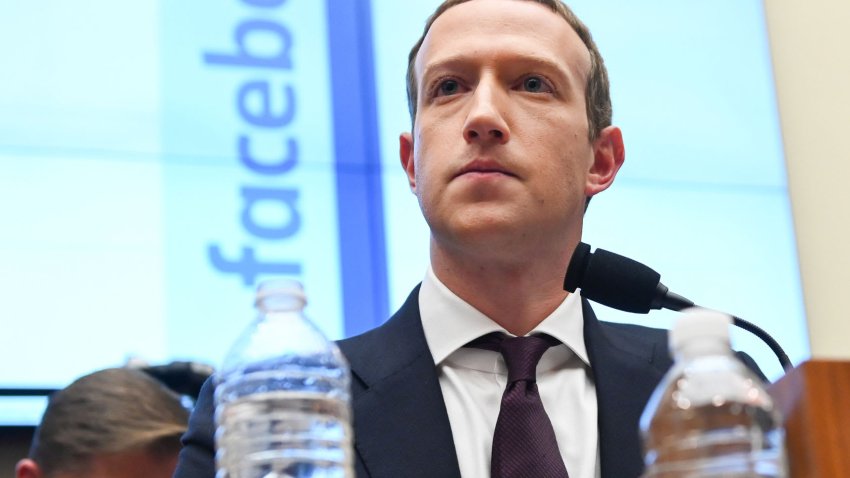 ← No Satan.... Portland, Oregon Was Once A Beautiful Place →

In order for Facebook to be profitable they must make every attempt to learn as much about YOU as is possible. Zuckerberg and his employment apparatus will pay millions of dollars to develop their products for sale.

The judge in the case signs off on the settlement, calling it one of the biggest ever in a privacy suit.

A judge has approved what he called one of the largest-ever settlements of a privacy lawsuit, giving a thumbs-up Friday to Facebook paying $650 million to users who alleged the company created and stored scans of their faces without permission.

The class-action suit, filed in Illinois in 2015, involved Facebook’s use of facial recognition technology in its photo-tagging feature. With that feature, users can tag friends in photos uploaded to Facebook, creating links to the friends’ profiles. 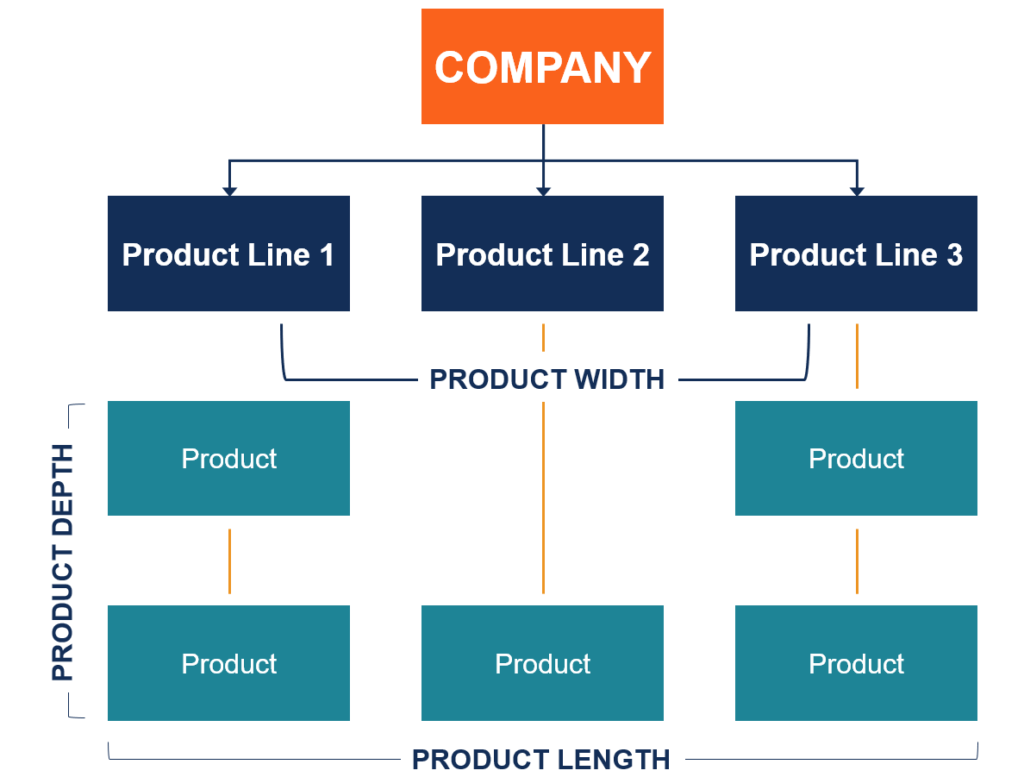 The site’s Tag Suggestions program generated automatic suggestions by using scans of previously uploaded images to identify people in newly uploaded shots. The lawsuit alleged that the scans were created without user consent and violated Illinois’ Biometric Information Privacy Act, which regulates facial recognition, fingerprinting and other biometric technologies in the state.

“Biometrics is one of the two primary battlegrounds, along with geolocation, that will define our privacy rights for the next generation,” Attorney Jay Edelson, who filed the lawsuit, said in January of 2020. At the time, Facebook had proposed a settlement of $550 million. But the following July, the judge in the case, US District Judge James Donato, said that figure wasn’t high enough.

The final settlement will “put at least $345 into the hands of every class member interested in being compensated,” Donato said in his Friday order approving the arrangement. “By any measure, the $650 million settlement … is a landmark result,” he said. “It is one the largest settlements ever for a privacy violation.”

Facebook said in a statement Saturday that it’s “pleased to have reached a settlement so we can move past this matter, which is in the best interest of our community and our shareholders.”

Illinois’ Biometric Information Privacy Act has affected other companies as well. Sony’s robot dog, Aibo, has a camera in its nose, and facial recognition technology, so it can ID people around it and react accordingly. Consequently, Sony doesn’t sell Aibo in Illinois. And last year, two kids in the state sued Google for allegedly collecting face scans of millions of students through its software tools for classrooms.