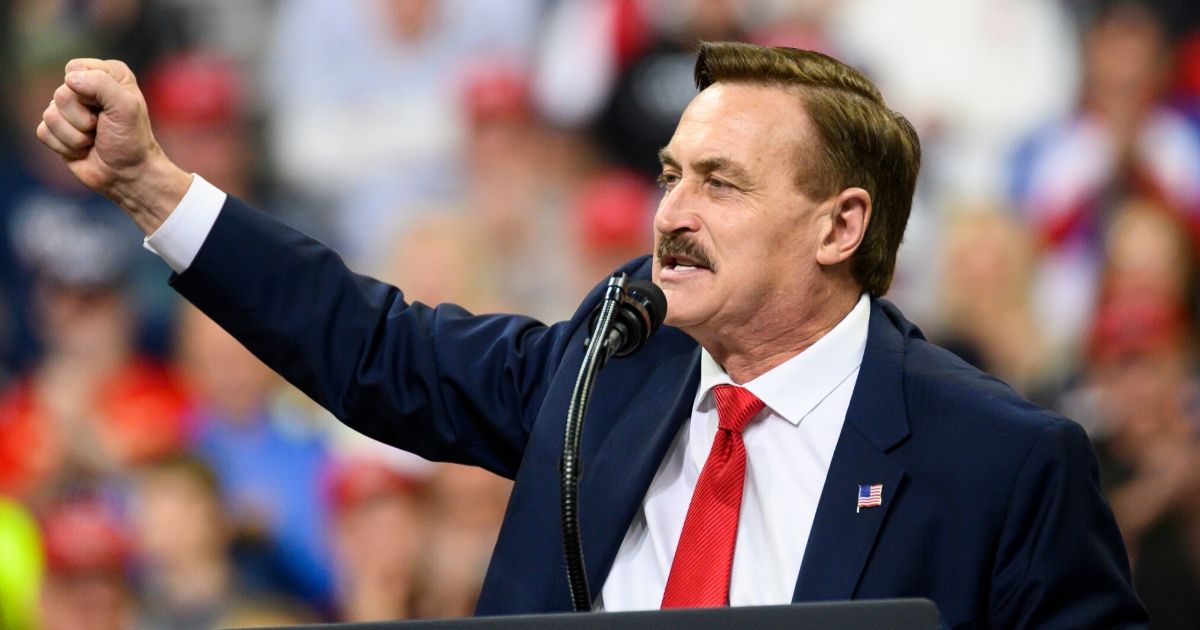 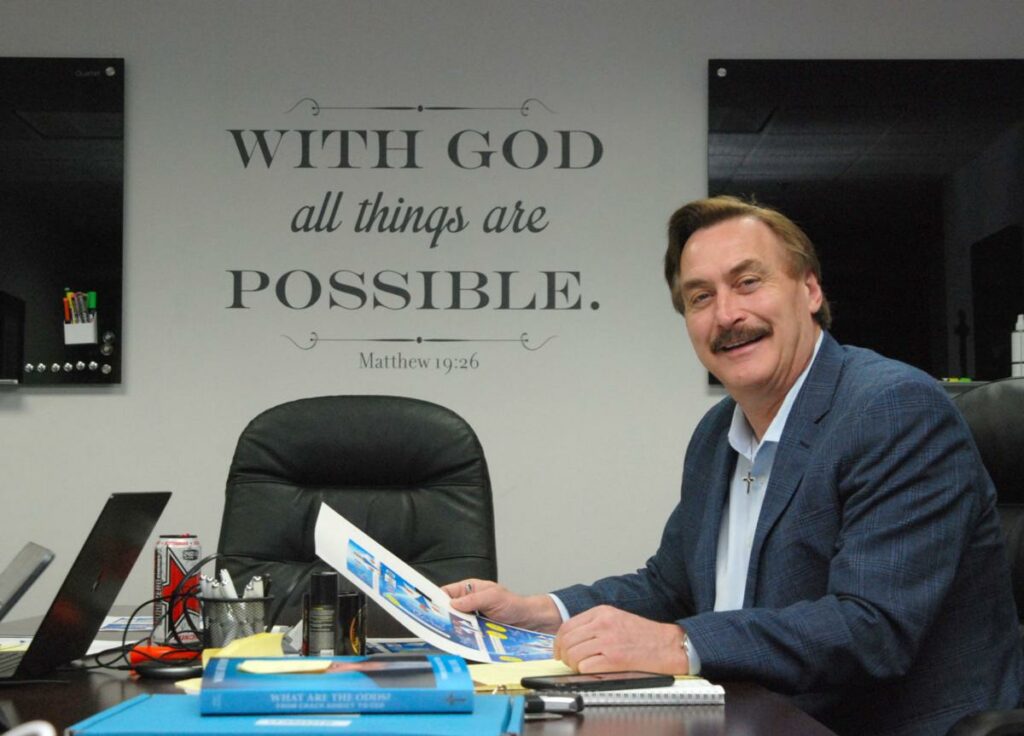 ‘Every single influencer person on the planet can come there’

MyPillow founder and CEO Mike Lindell said that he’s been developing a social media application that would restore free speech to those who were banned by the mainstream tech platforms.

Lindell made his plans public during an interview with Charlie Kirk on his podcast Friday. “We’re launching this big platform so all the voices of our country can come back and start telling it like it is again,” said Lindell, according to the Business Insider. “You will not need YouTube. You won’t need these places. So it will be where everything can be told, because we’ve got to get our voices back,” he explained. “People will be able to talk and not walk on eggshells.” Lindell said that he had been developing the platform for four years and that it was going to be broader than Twitter. “Every single influencer person on the planet can come there. You’re going to have a platform to speak out,” he said. “It’s not just like a little Twitter platform.”

Lindell was himself expelled from Twitter after he continued to spread the debunked claim that Dominion Voting Systems had rigged the election against former President Donald Trump. Dominion later sued Lindell for defamation and asked for $1.3 billion in damages. Twitter also suspended the MyPillow account after Lindell used it to tweet that Twitter’s CEO would be imprisoned after his claims were confirmed. “Jack Dorsey is trying to cancel me (Mike Lindell) out! We are extremely busy and hiring as fast as we can to handle all the shipping! Jack will be found out and should be put in prison when all is revealed!” he tweeted.

In January, Lindell said he welcomed the lawsuit from Dominion because it would give him the chance to prove his accusations. “I want Dominion to put up their lawsuit because we have 100% evidence that China and other countries used their machines to steal the election,” Lindell explained. Lindell says he has lost millions in MyPillow revenue after companies dropped his product over his campaign to overturn the election results and re-install former President Donald Trump.

Here’s more about the Dominion lawsuit against Lindell:

Editorial note: In the interest of full disclosure, MyPillow is a current advertiser on a program that appears on BlazeTV.

Related articles around the web