“If It Were Trump It Would Be All Over the Media” 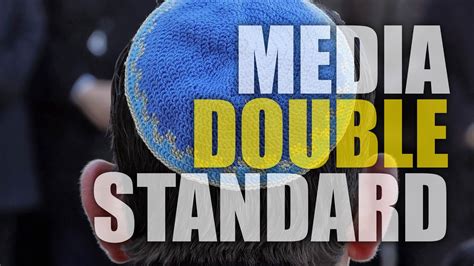 It was all over the media, duh! 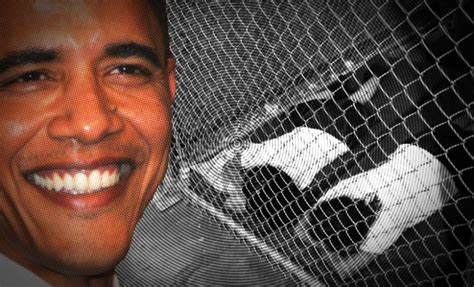 Can we please stop talking about the, “Double Standard” in media?

This conversation is now more of a cliché that has moved through the airwaves since Walter Cronkite and Huntley-Brinkley!  The American Media has been a left wing, buddy system against conservative Americans for eons.

FOX News chimed in years after Rush Limbaugh single handedly changed the status-quo. Rush is gone now and so too, is The FOX News organization that launched in 1996. With the passing of Roger Ailes, what Rupert Murdoch set into motion all of those years ago is not worth watching today. I turned off FOX News in my home on November 4th, 2020.

The liberal mechanism put into place, within broadcast news do not recognize a double standard at all, in my opinion. They, meaning the news corporations control the narrative which has nothing to do with standards of any kind. Programming is the fundamental object of their organizations. Journalism is reporting the news and events with factual information for the public. Programming and Journalism are not the same thing. The folks programming the public have no interest in objective journalism. Therefore, to accuse MSNBC, ABC, NBC, CBS, CNN, NY TIMES, or any of the major news organization of a double standard is not predicated on exposing some sort of new, truth! Programming has nothing to do with truth but more to do with controlling the narrative. I would venture to say that the board meetings, the corporate planners,  have yet to sit down and discuss the double standard issue that plague conservative talking points. My guess is they most likely celebrate a sort of success, mission accomplished!

The mistake of Conservative folks agreeing with the double standard time and time again serves what purpose? The programming against President Trump was not relentless or non stop but, rather coordinated. To the folks running the networks, they basically created a sitcom against the president which ran everyday on mainstream television and the 24 hour news cycle. All of the publications that are supportive of the task at hand advertised the sitcom against Trump while large segment of the American public, who don’t watch or invest in their programing did not.

The folks who watch these types of sitcoms, with shows like Jerry Springer,  Maury Povich, or Oprah feed off the emotions being programmed into their brains. To these folks, the programming is a form of entertainment. Journalism, fresh with researched facts, based on the getting to the truth, is not an emotional issue but an investigative practice. The Jerry Springer audience tuned in to see what sort of new thing the President (Trump) had done the next day! None are interested in the facts and so, the facts are not a part of what is presented….hence programming and scripted story lines. The distinction between the two words vanished when CNN became the American version of Pravda! Emotion over facts has given birth to just about everything working against law and societal boundaries!

Back to Rush…Rush knew that radio was a death sentence to the liberal machine. Name one liberal outlet that is successful on radio? Most of us do not have a television strapped to our waist line with a set of ear phones. The major media outlets understood that conservative radio was where they were loosing the audience. Yessir, the deplorables, at work, on the job, where able to tune into truth from a variety of stations…Thank You Rush Limbaugh!

The Democrat Machine which is now driven via a socialist agenda and CNN are what the politburo of the USSR enjoyed for decades. Folks, we are not talking about a double standard. I would encourage those of you reading this to think of it more as programming an entire country away from is foundation….That’s what is happening!

Our schools systems, college campuses, entertainment industry, labor unions and government are not supporting our Constitution these days. Complaining about a double standard is a distraction, most likely a programmed one!