“Left Behind” or Witnesses to the Fall of a Nation

← Warning, The Uber Driver is Killed by Two "Black Lives Matter" "If It Were Trump It Would Be All Over the Media" →

Wow, vaccine passports! (This article seems to be orgasmic at the possibility) 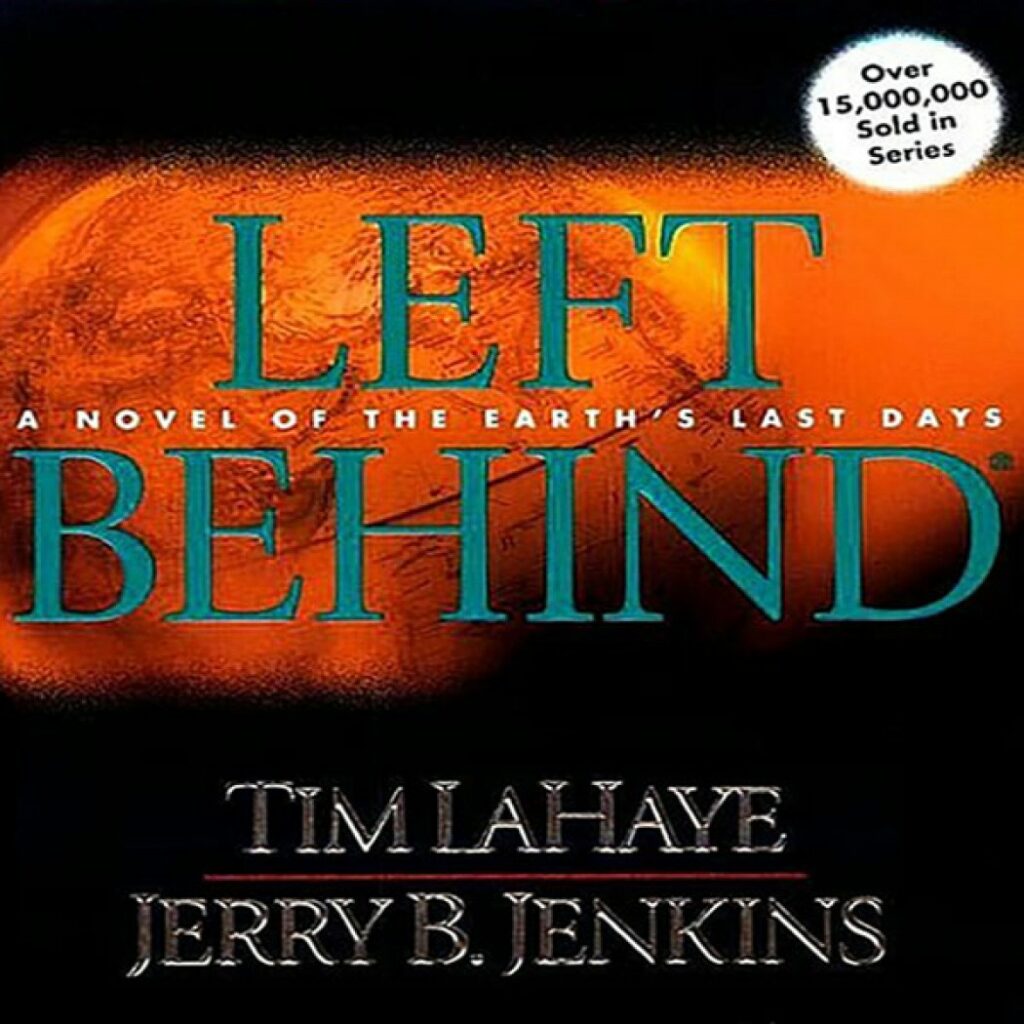 Years ago I read the Left Behind series by Tim LaHaye & Jerry B Jenkins, I even handed the series to one of my sons! I was trying to get my son more interested in reading at the time. Today though, I would never recommend these books to anyone. I have come a long ways in Biblical understanding and concepts from those days. Nevertheless, the lockdowns, lost civil liberties, and government dictates that many states within the United States of America are forcing upon our citizenry continues to draw me back to the LaHaye books. 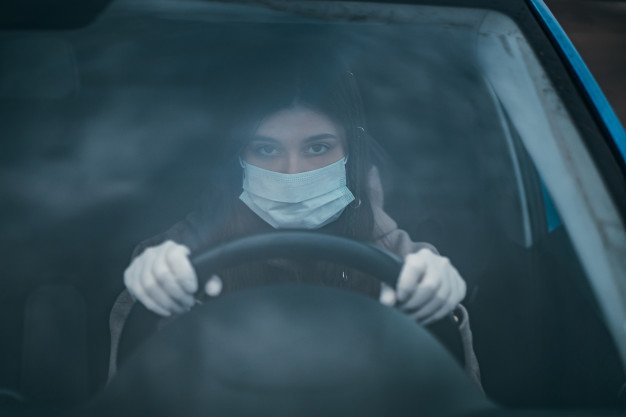 I was driving around parts of Seattle yesterday, a very beautiful, rain free, early, spring time day noticing how many people were walking by themselves wearing face masks. So many people were wearing the face masks that I began to look for those who were not. I was in West Seattle most of the day. I kept thinking about an article that I had read earlier before I left home, “London Records Zero Daily Deaths From Covid”  The folks in West Seattle and much of the Pacific Northwest largely, in my opinion, have never challenged the idea of mask or the validity of media when reporting Covid on any level.

To know, with absolute certainty that hydroxychloroquine knocks out the virus within 48 hours in most cases, I can’t help but wonder-why an untested vaccine, not approved by the FDA is being promoted across the spectrum and the folks are lining up to get the shot? Worse, in my understanding of the vaccines is most people are putting this concoction into their bodies without the slightest idea of what is actually being put into their bodies! The books that Tim LaHaye and Jerry B Jenkins wrote lack the imagination of what is actually happening today. However, what they lack all of those years ago is more ominous today because of the willingness of so much of the public to blindly follow government mandates or mechanism that deny freedom.

To fly or travel in the continental United States of America requires papers, coming soon….really? This is a Nazi replay in full view and the setting up of a control that the world has seen before. The present administration follow up is executive orders to disarm law abiding citizens (concerning gun control). Criminal intent is polar opposite to Law Abiding but, the mask wearers have no rational thought or discernment or historical reference point. I can’t help but to see the LaHaye books and historical Nazi Germany  converging? The ground work for a tyrant to rise up is already past the second turn, if you will. Of course, I am not a “Left Behind” guy but, I am a guy who understands tyranny and political despots! Virtually every incident in human history that causes the death of millions of people is born in the political reasoning of Godless men and women.

As we all watch American history erased, with communist/socialist leadership controlling the so called “Deep State,”–as we witness, “We The People” removed from the class rooms and college campuses perhaps people like me are rounded up as opposed to airlifted out of the galaxy!

With most Americans not knowing the Constitution of the United States the foundation of a nation has already lost its identity. The young people today believe that wearing a mask saves lives. Far too many no longer use reason and common sense. Their world view is based on political correctness (Lost Free Speech) and to each his or her own as long as it makes them happy! The next generation cannot survive this sort of ubiquitous thinking. I don’t think many of us are left behind but, rather doomed to watch a nation fall. The irrefutable fact concerning nations that have come and gone is historic, not metaphoric!

The folks who suffered those losses are in the grave as opposed to a place far, far away! Incidentally, what the heck is a “Safe Space” anyway? To Tim LaHaye and Jerry B Jenkins perhaps the idea of “Rapture” was wishful thinking…? After all, who wants to be left behind in this nutty reality!