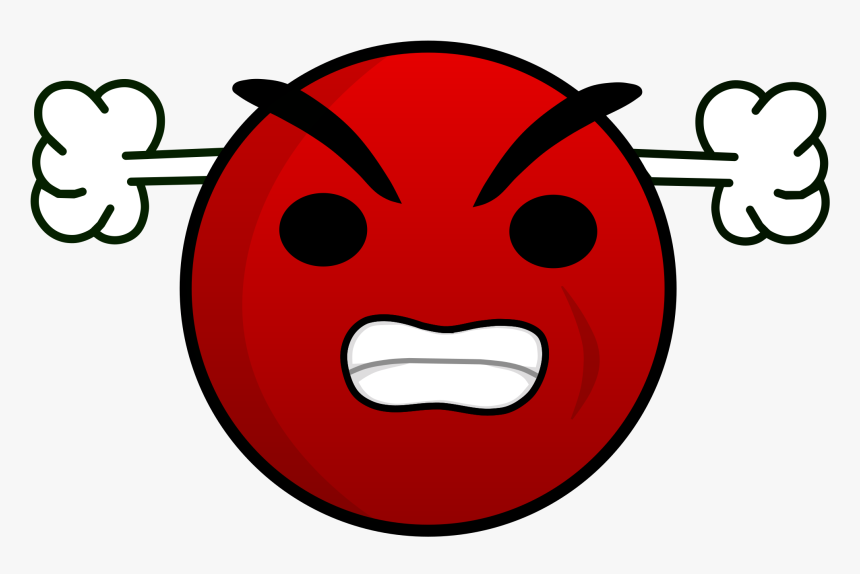 CNN is reporting this was an “accident.”

I had no idea that the incident that took this Uber driver’s life was on video. The man is dead and CNN lied about it. When if ever is America going to ban CNN from he outright lying media platform that is foundational to this network I am fed up to here with CNN

No accountability, no truth, just another media driven movement that hurts our American communities and further divide the folks. The destruction of American society has to be much bigger than lost identity. Our nation is being subjected or targeted with lies, distortions, a plethora of insanity. Between Michael Brown, George Floyd and the Black Lesbian Movement that you all call BLM, our nation is being divided with racial tactics and Hollywood influence (Which is pretty much owned by China these days

The entire Cardi B performance, with her disgusting song, “WAP (Wet Ass Pussy)” during the Grammy’s (I never watch any of the award shows anymore) was so far over the top that I think many in the black community have lost their damn minds to not be sickened by this. [Some are sickened, by the way] However, those who call her crap art are the next generation. Whose paying Cardi B? The internet is disgusted by both issues that I have addressed here…. Hope Springs eternal, now what does the nation do going forward?

The Mayor of DC, Muriel Bowser is incredibly stupid and irresponsible Click Here

Black leadership that supports Socialistic world views continue to destroy the black community with impunity. Far too many black Americans are ignorant to the reality of this as it stares back at them in just about every aspect of common sense!

Candace Owens is right on the money: 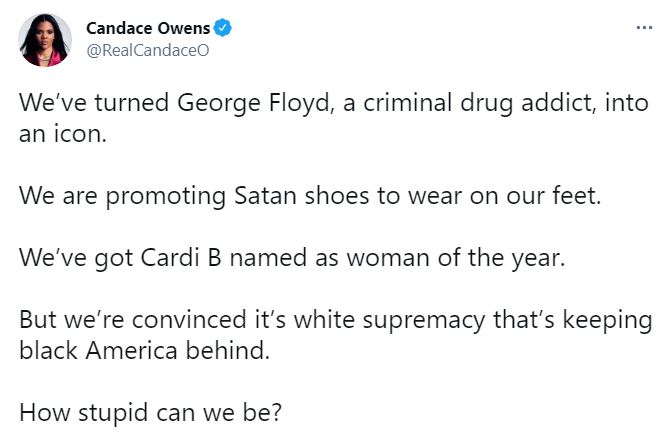 I am appalled at what is going on in America, Black, White, makes no difference. Our nation is being set up to implode. I really think this is more viable than not!  And, the goof~ball is pushing hard to take our weapons. You have to be Joe Biden to not know of his Chinese connections. I can’t think of anyone dumber at the moment. A man is dead at the hands of two black girls!