War in Russia & Ukraine, I Mean China & The USA, I Mean Israel & The Middle East 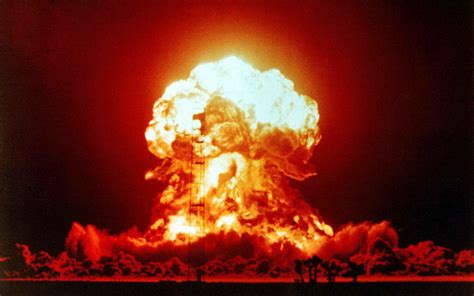 My friends, with the South China Sea coming under the full control of the Communist Party of China and their desire to take Taiwan, the Ukrainian-Russian conflict, the ongoing Middle East insanity and lest we forget, Venezuela, the kingdoms of the earth are almost always on the brink of war! 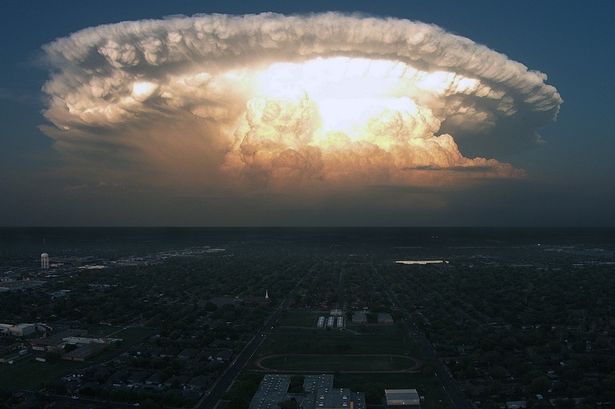 “Can’t we all just get along” is a tired cliché that has virtually no impact on the lunacy moving through the centuries!  “We are the World” is a song, that’s about it! The reality is, a full scale war in Europe of the Pacific will suck nations into a digital, nuclear conflict that we have not seen. Another World War is inevitable because, well because-its our turn to move through the century with insanity as our guide.

“Who’s Your Daddy” seems to be the preeminent desire of the kings of the earth. The Power, the Control, the Dominance is actually the words to most of the songs within human behavior. In America, we call it the political deep state against the citizens! The world calls it communism or socialism! Yup, chaos, death and destruction, “Seem to follow us where ever we go!” Let’s take a peek at who has the biggest stick according to those who look at these things https://www.globalfirepower.com/

Remember, bombs were meant to blow up stuff!

(If I did not believe in ALMIGHTY GOD I would believe that men would blow up the earth one day. The trajectory of Godless Humanity has a history of heading in that direction)