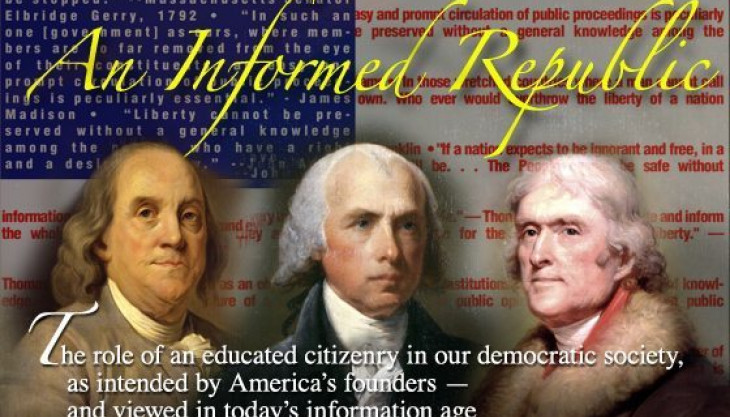 ← I Had A Dream (NEW YORK City Obliterated) Hunter Biden, The Laptop "A Must Watch" → 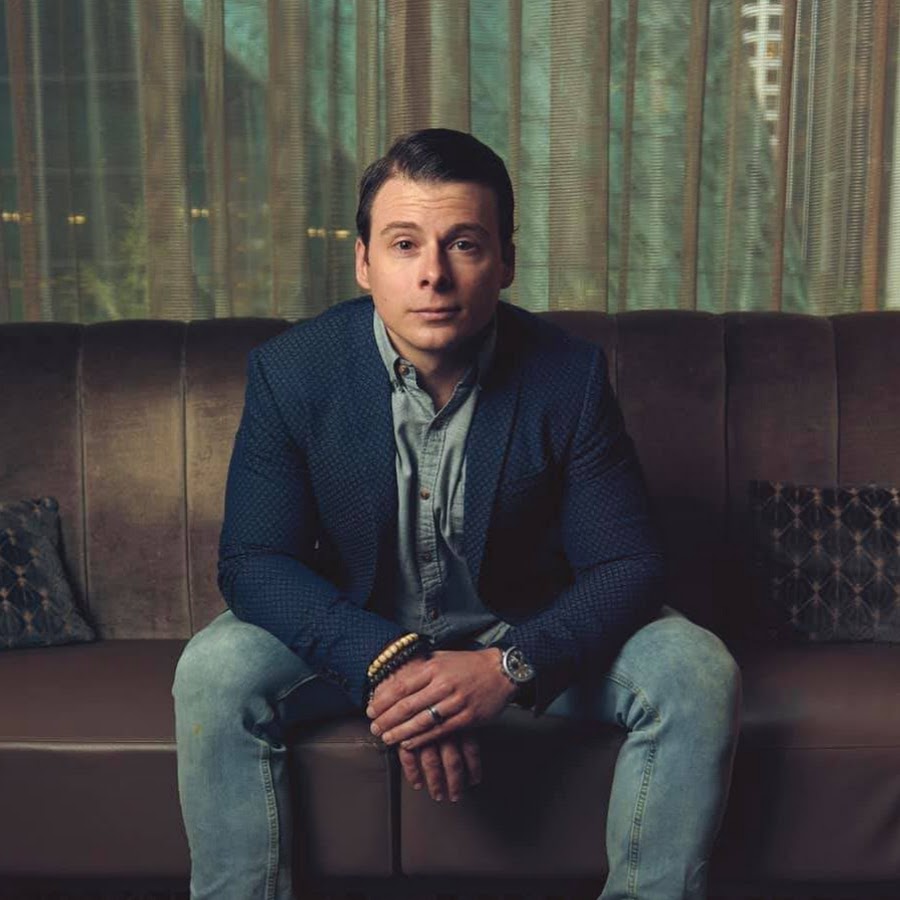 What is the American Republic? Well, it is commonly misunderstood, with all the talk of democracy. The Latin ‘Res Publica’ is the etymology of republic, and means ‘the public thing.’ The founders were wise men, and were well aware of history’s lessons on the dangers of democracy. Democracy, in which the greater part rules, can be the ultimate in oppression, especially if the individual resides in the minority. American was founded upon the social contract of Locke, as well as the advice of Plato’s republic.

The Romans and Greeks have fought over who is the true creator of democracy, with the Romans claiming 508 BC and the Greeks fighting for 509 BC. It seems that the two civilizations fought over the wrong aspects, seeing they are in reality two different forms of government. The Roman republic took almost 500 years to deteriorate into an empire of tyranny, but actual democracy did not last all that long, due to the Peloponnesian war, it slipped into oligarchy; the rule of a single strongman, and later a group of oligarchs known as the five-thousand.

In a republic, representatives are elected to bring the needs of the public to legislature, but in a democracy, the largest group rules due to their shear numbers. The republic, is the original reference by the poet Juvenal: ‘Quis custodiet ipsos custodies,’ or who will guard the guardians? If politicians are not held accountable, then they can run rampant, and who will bring them to cause? Well, the people, because they can vote them out of office and make them answerable.

The problem with such is also another Roman problem: bread and circus. If people are kept fed and entertained, then they will not rebel. It is then the job of the people to remained informed, and not fall into the bread and circus satisfaction.

Both forms of government are flawed, but it seems to me that the republic is the better form of government, because it is the better at preserving the civil liberties of the people. People have a greater responsibility in a republic, but it can better preserve the rights of the people, a democracy can quickly fall into oligarchy, and that is evident by the originators of the forms of government. Though men seem to feel that they can always do it better, which many times has been the argument for socialism, which as weaker form of collectivism will never work.

Some will never work to support those who are too incapable of doing for themselves without reward, that is just human nature. If we are not to work for the fruits of our labor, then what is the point of the work. As long as a populous remains diligent they we deserve to keep our republic, but American is quickly falling away, as many do not really seem to care anymore; indifference is disheartening.