I Had A Dream (NEW YORK City Obliterated) 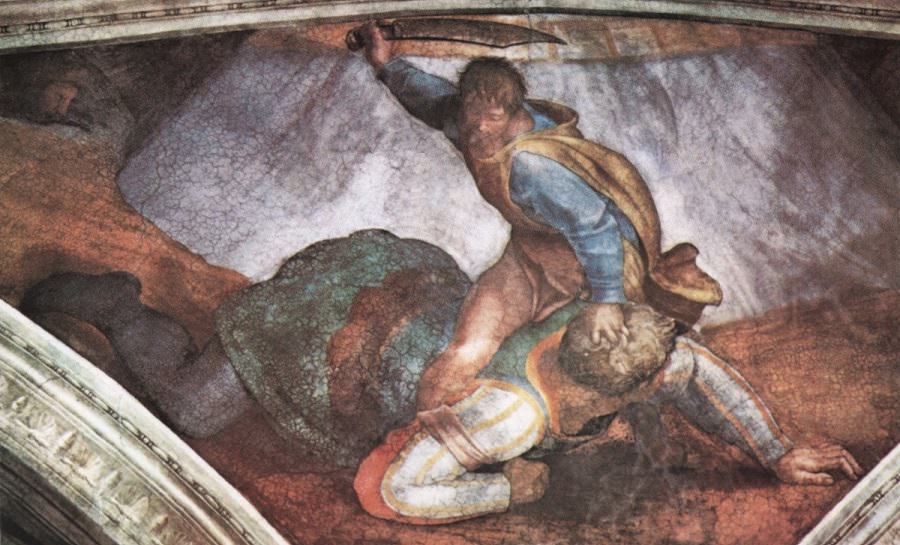 Special note: I am as far away from Modern Biblical Prophecy, of the YOUTUBE variety, as a person can get!

Before the cancer surgery back in January 2012 I had a spectacular dream in October 2011. I remember leaping out of my sleep (while living in Gig Harbor) wondering where I was? The dream was unlike anything that I have ever experience before. I was a bit bewildered but, had the presence of mind to write down what I had just awoken from. Here is the video that Pastor Jason Swofford made a few days later as I recounted the dream.

As I was becoming familiar with a different way to read the biblical account, ripe with patterns, Hebrew concepts and light years ahead of everything that I had learned in the churches the dream was easy to unpack! Now, many, many years later the biblical account(s) have not stopped revealing the Kingdom of GOD to me in the earth….. I live Amazed!