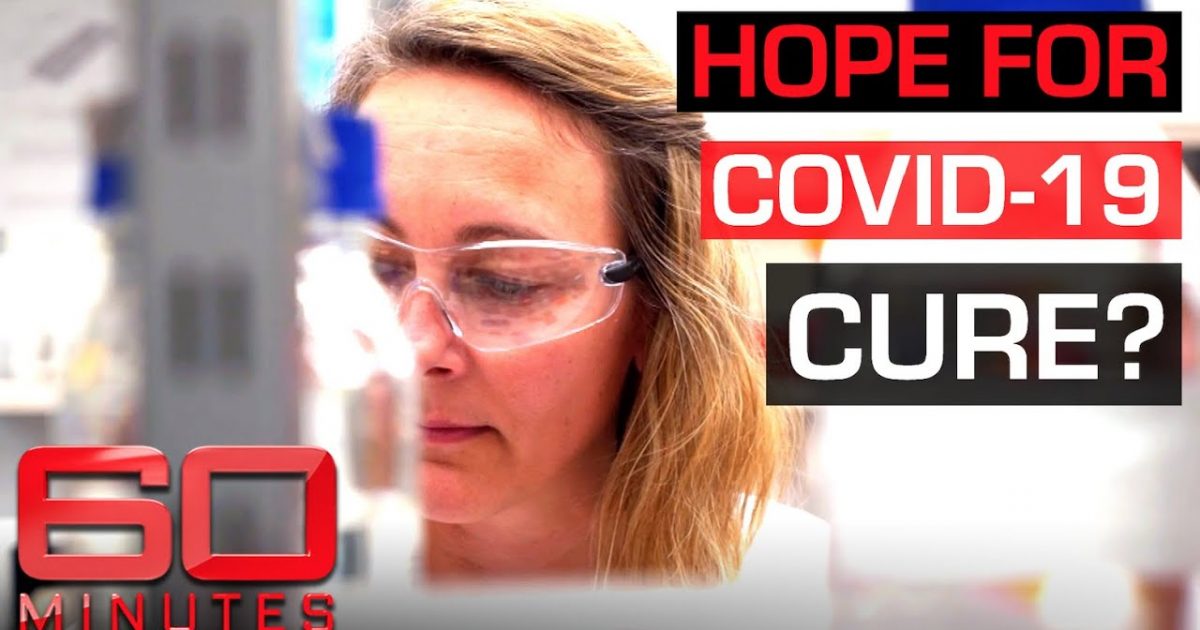 ← Merchants of Revolution I Had A Dream (NEW YORK City Obliterated) →

File this under “I told you so”, doctors all over the world now warn against taking the Wuflu vaccine.

And in related news, the first person to die from Wuflu after taking the Wuflu vaccine occurred today. According to the CDC, 75 million Americans have been vaccinated. 5800 of them contracted the Wuflu and only 74 died.

The death of a University of Cincinnati student one day after he received Johnson & Johnson’s coronavirus vaccine is under investigation.

John Foley, 21, was found by his roommates Sunday, the day after he was inoculated, and just two days before the U.S. recommended a “pause” in usage of the shot amid reports of rare blood clots, FOX19 reports.

Coroner Lakshmi Kode Sammarco told the staten that Foley’s death is being investigated by the Ohio Department of Health and the Hamilton County Coroner’s Office.

Undoubtedly this 21-yo was safer not getting this death-stick full of who knows what. But the government panicked this most likely otherwise healthy Gen-Z youngster to get a shot that killed him.

In an effort to combat Big Pharma Corporate Media and Big Tech censorship, doctors around the world are frantically trying to warn the masses of the devastating effects of the experimental COVID vaccines about to be mass injected into the unsuspecting public assisted by military forces around the world.

What could possibly motivate these doctors, nurses, scientists, and other health professionals to make such an impassioned plea? What do they have to gain by taking the time to educate the public on the hidden dangers of a new class of vaccine about to be inflicted upon the citizens of countries around the world?

They have NOTHING TO GAIN, and much to lose, including their careers, and possibly even their lives.

There is a worldwide effort to get the truth out about this scamdemic. Moreover, these scientists are determined to set the record straight on the so-called “cure” being proposed by the New World Order Reset Team determined to alter the DNA of every person on the planet.

What’s next is more sinister than Leftists want you to know. The article continues,

So why are they doing this? Why are these doctors and professionals being censored so much if the new COVID vaccines are in fact “safe and effective”? What is it that the media and the government are hiding that they don’t want the public to know?

They are doing this because they are doctors and scientists who actually understand the REAL science here, and who know the devastating potential consequences of those who choose to get this very toxic and dangerous vaccine, and they are trying to save as many people as possible from the carnage this vaccine is going to cause, which will include DEATH, brain injuries, life-long autoimmune disease, infertility, and more.

Don’t expect to see any of this on the warning label for Wuflu vaccinations.

The article included a few links for reference. Read them over and make your own determination about this scam.

ER Doctor and Advanced Trauma Life Support Professor: “I have never seen a patient sick with COVID-19. We are being deceived and manipulated.” Gives up Career in Medicine

Doctors Around the World Issue Dire WARNING: DO NOT GET THE COVID VACCINE!!

As you do your research, ask yourself why the public is being bombarded with information, actually misinformation about the Wuflu and vaccines.

Worse, Big Pharma companies report problems with the vaccine, the government pushes it on all media. On almost any search, you will get Wuflu updates. Even when traveling.

You can’t watch TV or an online video game without some commercial related to Wuflu and getting a shot.

Measure this to the number of people killed, even the inflated numbers, and this makes no sense. But leftists block the truth on every front. I’ll be surprised if this article doesn’t immediately trigger some serious censorship. Share will you still can.