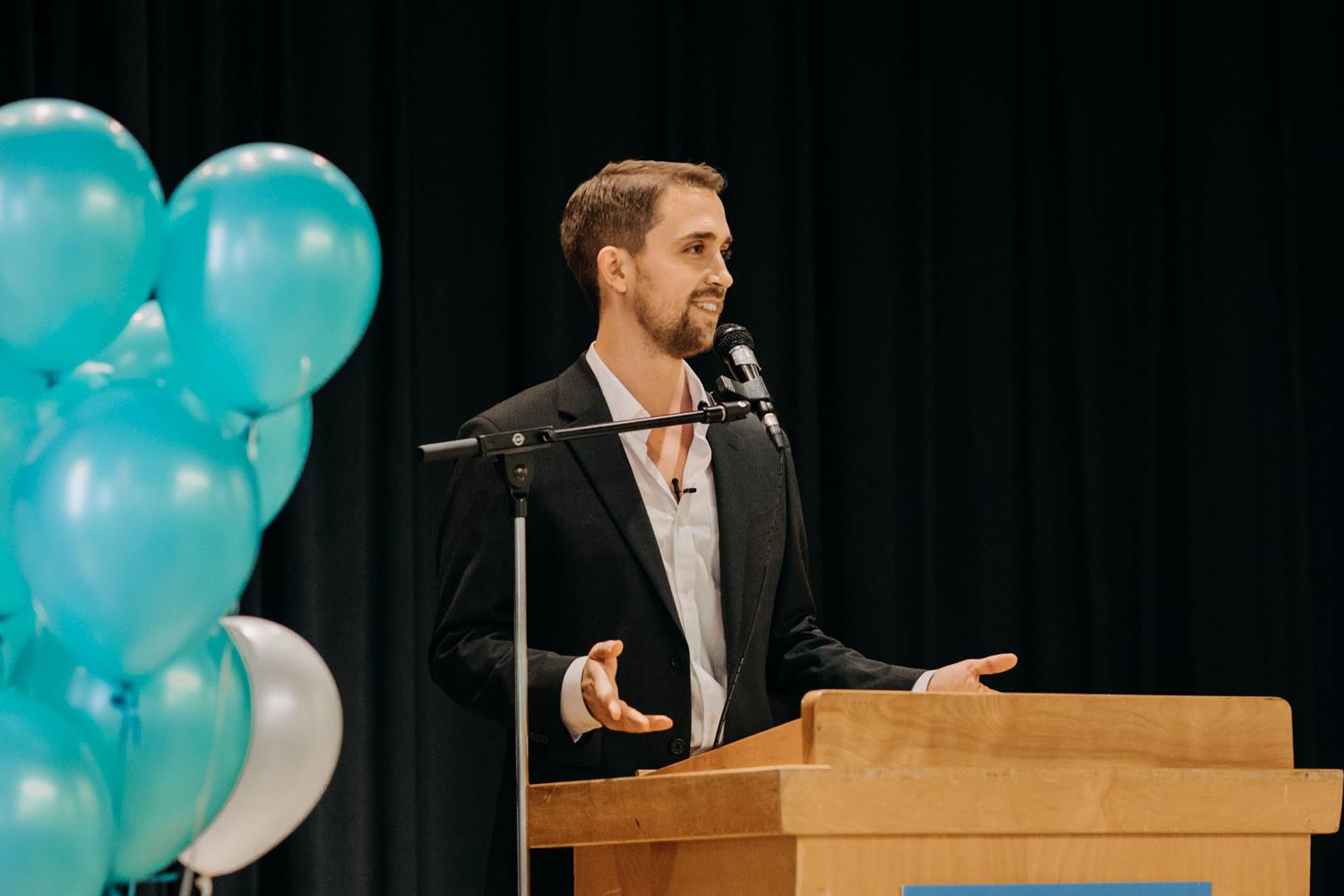 ← Hunter Biden, On The Minds of The Hodge Twins Doctors Worldwide WARNING Against COVID Vaccine →

California public schools are embarking on a new experiment: education as social justice. Earlier this year, the state Department of Education approved an ethnic studies model curriculum, and individual school districts have begun to implement programs that advocate “decolonizing” the United States and “liberating” students from capitalism, patriarchy, and settler colonialism. This will likely come as a surprise to most California residents, who may be familiar with the movement’s euphemisms—“ethnic studies,” “educational equity,” “culturally responsive teaching”—but do not understand the philosophical and political premises of these programs. As the state and many school districts begin to implement the state ethnic studies curriculum, however, details are emerging.

I have obtained documents from one such program, the Santa Clara County Office of Education’s Ethnic Studies Initiative, that paint a disturbing picture of the ethnic studies curriculum and the activists leading the charge. According to the documents and to sources within the district, the Office of Education held a series of teacher-training sessions on how to deploy ethnic studies in the classroom. The leaders, including district staff, an advisor for the state Ethnic Studies Model Curriculum, and a professor from San Jose State University, encouraged teachers to inject left-wing politics into the classroom and to hide controversial materials from parents.

According to slides and contemporaneous notes from the session, the Santa Clara Office of Education began the presentation with a “land acknowledgement,” claiming that Santa Clara County and the public school system “occupy the unceded territory of the Muwekma Ohlone Nation, the sovereign nation and original people of the skies, land, and waters.” The premise of this ritual, which has become common in progressive organizations, is that the American government, founded by white settlers, is an illegitimate colonial power that should return the land to the Native American tribes.

Next, Jorge Pacheco, president of the California Latino School Boards Association and advisor for the state Ethnic Studies Model Curriculum, presented the movement’s conceptual framework. Pacheco explained that the ethnic studies curriculum is based on the work of Brazilian Marxist Paulo Freire, who invented the concept of the “pedagogy of the oppressed,” which holds that students must be educated to understand their oppression and develop the practical skills, or “praxis,” to challenge and eventually overthrow their oppressors. Pacheco acknowledged that the Marxist underpinnings to ethnic studies “scare people away” but insisted that teachers must be “grounded in the correct politics to educate students.”

Pacheco then argued that the United States is a political regime based on “settler colonialism,” which he describes as a “system of oppression” that “occupies and usurps land/labor/resources from one group of people for the benefit of another.” The settler colonialist regime, Pacheco continues, is “not just a vicious thing of the past, but [one that] exists as long as settlers are living on appropriated land.” The white colonialist regime of the United States is a “parasitic system” responsible for domestic violence, drug overdoses, and other social problems. In a related PowerPoint slide, Pacheco presented examples of this oppression, including “men exploiting women,” “white people exploiting people of color,” and “rich people exploiting poor people.”

What is the solution? Pacheco argues that teachers must “awaken [students] to the oppression” and lead them to “decodify” and eventually “destroy” the dominant political regime. The first step in this process is to help students “get into the mind of a white man” such as Christopher Columbus and analyze “what ideology led these white male settlers to be power and land hungry and justify stealing indigenous land through genocide.” Pacheco describes this process as transforming students into “activist intellectuals” who “decodify systems of oppression” into their component parts, including “white supremacy, patriarchy, classism, genocide, private property, and God.”

Teachers must be careful, though: Pacheco and the other panelists suggested that local educators hide this revolutionary pedagogy from administrators and families. “District guidelines and expectations are barriers,” said one panelist. “[We] have to be extra careful about what is being said, since we can’t just say something controversial now that we’re in people’s homes [because of remote learning].” In addition, teachers must acknowledge that they, too, can become oppressors in the classroom. “Inherently, [it is the] oppressor who sets the rules.” Teachers must “recognize [their] own privilege and [their] own bias” in order to align themselves with the oppressed and work toward dismantling systems of oppression.

The goal, according to the presenters, is to “develop, pilot, and refine an adaptable and scalable Ethnic Studies program design plan and curriculum that can serve as standalone courses or be integrated into core content areas.” This is already happening. Last month, the California Department of Education approved the statewide curriculum, which will bring the “pedagogy of the oppressed” to schools throughout the state. But for the movement’s leaders, the goal is to go further. At the end of the presentation in Santa Clara, Pacheco argued that schools should start transforming children into “activist intellectuals,” beginning in first grade. “[It’s] never too young,” he said, arguing that educators should be “cashing in on kids’ inherent empathy” in order to reshape their ideological foundations.

This is a dystopian project. As these pedagogical theories make their way into the classroom, California schools will be teaching millions of children to hate their own country. They will be oriented toward the work of “decolonizing,” “deconstructing,” and “dismantling” their own society. The ethnic studies activists grasp the destabilizing nature of their project—and believe that it provides them leverage for their broader political ends. During the Santa Clara presentation, Pacheco and the other instructors provided the audience with a handout quoting Freire: “Critical consciousness, they say, is anarchic. Others add that critical consciousness may lead to disorder. Some, however, confess: Why deny it? I was afraid of freedom. I am no longer afraid!” Though they are coy about their ultimate intention, the ethnic studies activists seek, at a minimum, a moral revolution—and, out of such tumults, political revolutions often follow.

California voters may not realize it, but they have installed a radical movement in the state educational bureaucracy.

Christopher F. Rufo is a contributing editor of City Journal. Sign up for his weekly newsletter and watch his latest documentary, America Lost, which tells the story of three “forgotten American cities.” This article is part of an ongoing series on critical race theory.