A Message To Governor DeSantis 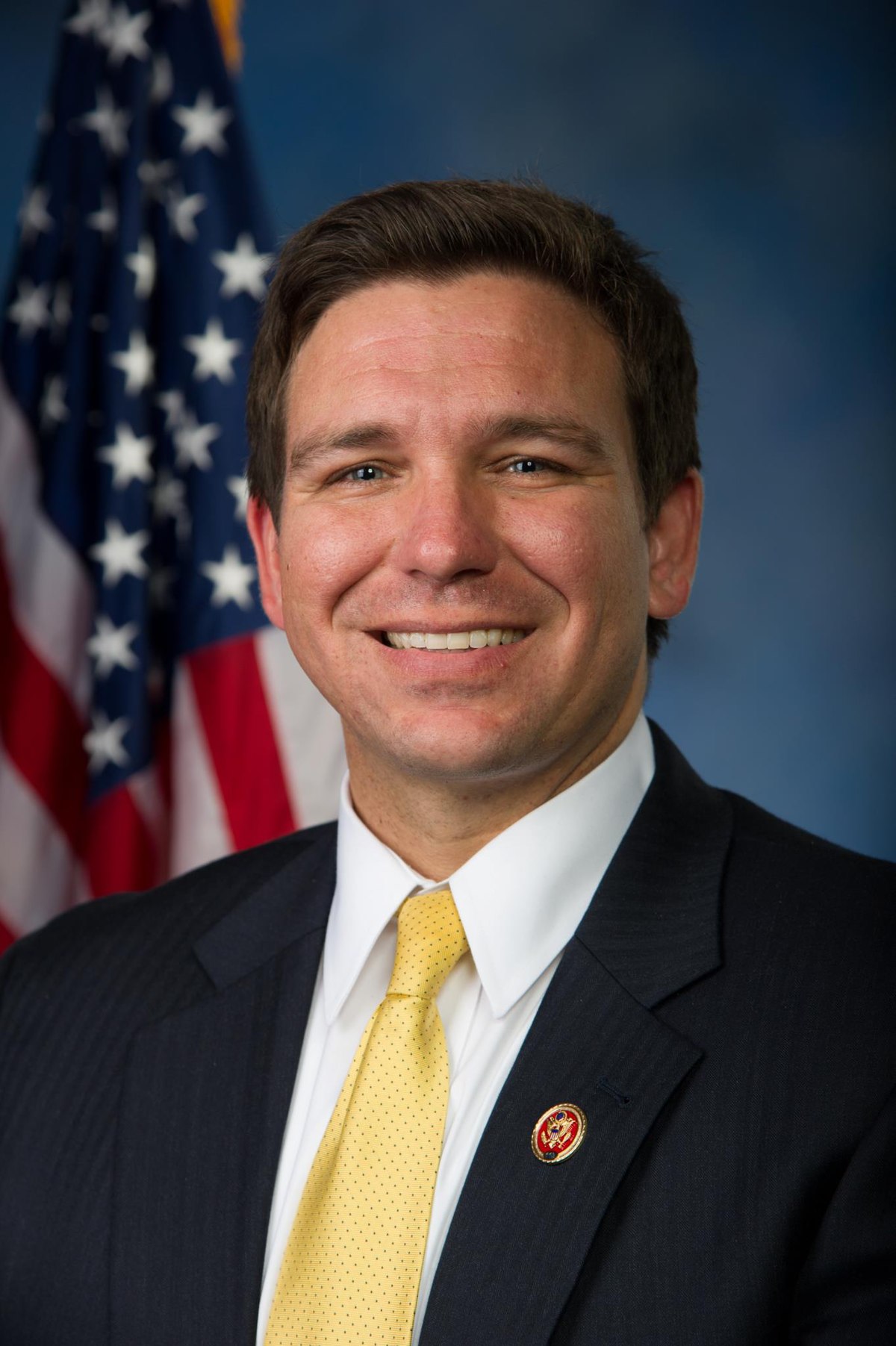 I met Elie several years ago in DC

I hope you have been managing OK and are getting close to being in a post-COVID environment, as we are in Israel.

When it comes to the US, Gov. DeSantis has been great when it comes to a lot of key issues – not just dealing with the pandemic.  Last February, Governor DeSantis eliminated Common Core from Florida K-12 schools.  But that hasn’t stopped elements in Florida’s educational establishment from seeking to use schools to push political agendas.

Proclaim Justice to the Nations (PJTN) a national evangelical organization which has a focus of keeping politicization, including critical race theory out of K-12 textbooks and curricula.  PJTN serves on Florida’s Dept of Education commission that has been working on the new state standards and curricula. There are still fights on those commissions regarding what the new standards should look like, as there are still a lot of unions and leftists’ orgs that are on these commissions.  DeSantis’s administration appointed PJTN to the commission for middle school civics standards, and was able to get its recommendations adopted by the DOE over the objections of the leftists’ members of the commission, but now we are facing a new challenge which is pretty absurd which I am bringing it to your attention.

You may not know, but Florida has standards for teaching about the Holocaust.  And true to form, the Anti-Defamation League and other left-wing groups have the brilliant idea of transforming Holocaust education to be about Black Lives matter and rise of white supremacy.

DeSantis needs a bit of cover to flat out reject the recommendations of the establishment left wing community in Florida.  More than 100 Holocaust survivors, Holocaust educators center right Jewish orgs, Rabbi’s etc. have already signed to the below listed basic principles on Holocaust Education which should be abided by – essentially do not try to universalize the Holocaust tragedy.

It is important for the DeSantis administration to be aware that the conservative world is aware of this issue, and that his administration should not make the mistake of giving in to the goals of the left – which is to trivialize the Holocaust and have it superseded by today’s SJWs fights.  Doing so would be shameful, a disgrace to those who perished and those who are  trying to ensure that we don’t go down the same road again.

After reviewing the below listed principles making the point that Holocaust education should not be trivialized and you want to add your organization, company or individual name  (feel free to pass this along to others) to the list that will be presented to Governor DeSantis, please send me an e-mail.  If you have any questions or clarifications, just let me know.

OPEN LETTER: HOLOCAUST EDUCATION MUST FOCUS ON THE UNIQUENESS OF THE HOLOCAUST/SHOAH

We the undersigned believe:

Thanks for your consideration.