How Many Children Does Joy Behar Have? 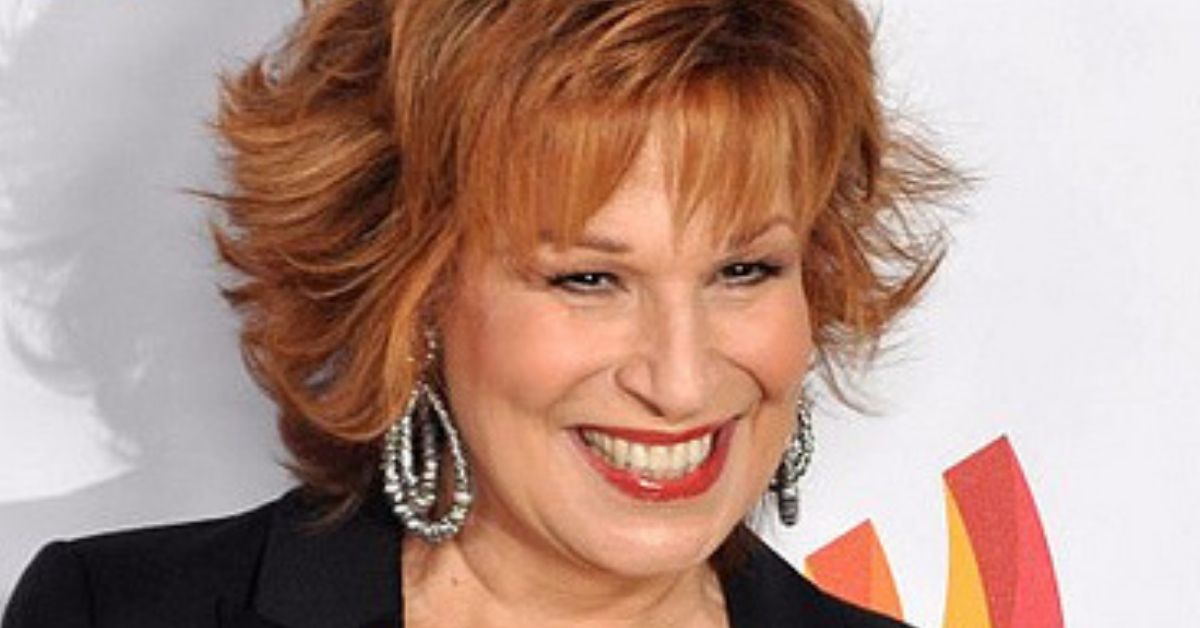 ← Updated (Plethora of Information Against Critical Race Theory) Israel Is Under Attack! → 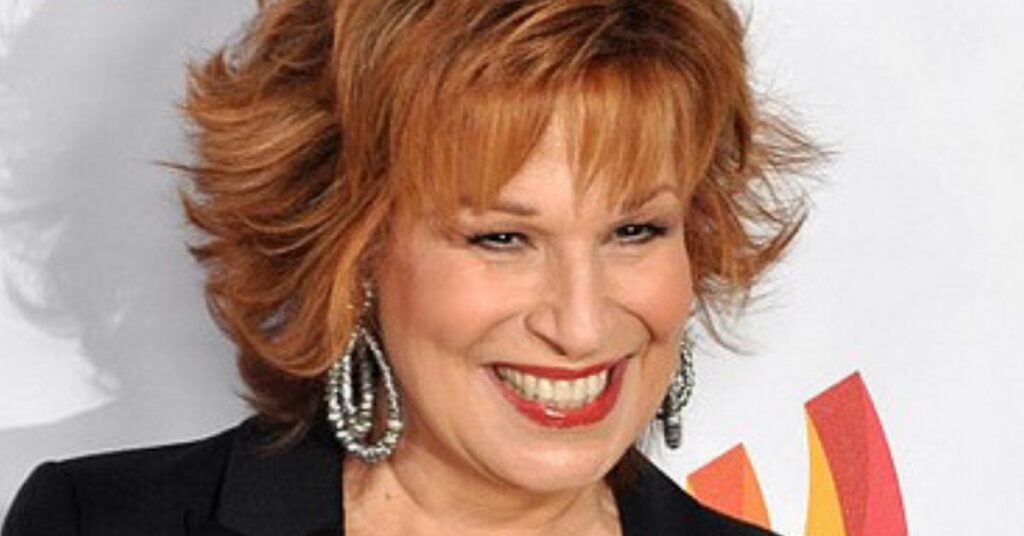 Have you noticed that most of the people who struggle against the Republic that is America bounce from one emotional movement to the next? Most do not have a fluid understanding of the facts nor do they care to consider the consequences of ignoring factual information. The mantra of the 1970’s for these people was a looming ice age that would cover the globe. In the 1960’s, “Sex Drugs and Rock and Roll” changed the course of a nation. Today our drug addicted, sexually immoral, gansta-rap and the hip-hop culture, replete with absent fathers is the new norm as we all face burning to death via global warming! Aerosol deodorants were the first casualty in their attempt to stop the earth’s Ozone layer, surrounding the planet from disappearing! Free love produced divorce on steroids and a generation or two of fatherless kids. The liberated woman began burning their bras and killing their unborn as they followed the delusions of Bella Abzug and Gloria Steinem. Yup, those were the days my friend!

I suppose, for the 20th century a sort of emotionally based theory was inserted into the American public when the the folks who spear headed the Scopes Monkey trial pinned their hopes to crush biblical truth on a hippie, born in 1809 named Charles Darwin.  Charles Darwin, the non scientist who “tip -toed through the tulips” long before ignorance became televised via the nightly news.  The ACLU took hold of the theory Darwin whipped up and has used it to collect huge amounts of money via litigation and legal abuse!

At the turn of the century, a mere 21 years ago, Y2K was to be a sudden death of everything!  Well, the Mayan Calendar is still a relic and we are all not frozen, dead or about to be deep fried! Far too  many American youth are clueless about everything that I have written here. The emotionally based folks, who protest their own existence through our culture, hell bent on changing something about our society (for the time being) move though the years like a run away train. The end result of the emotional bouncing is a cavalcade of feelings, against law and order, natural order! Their children advance their emotional bankruptcy and or fend for themselves often a moment or two after diapers!

Between, “Defund the Police” Dr Faucci and the children of Haight Ashbury who now run the American media, Costco, Coca Cola, Disney, [etc, etc, etc] the emotion based lunacy is now broadcast to a generation of impressionable young Americans who understand broken family, divorced parents, same sex unions and abortion better than arithmetic! The Cloward-Piven folks moved into the college campuses and are funded by governments that hate the US Constitution. I am starting to think too, that late night television hosts must certainly be the children of Joy Behar (?)

These people are close to loosing a country because what is right in their eyes is the way it should be, to hell with borders and limitations and reality! I am not sure we can stop their self destruction. History is full of that sort of thing! 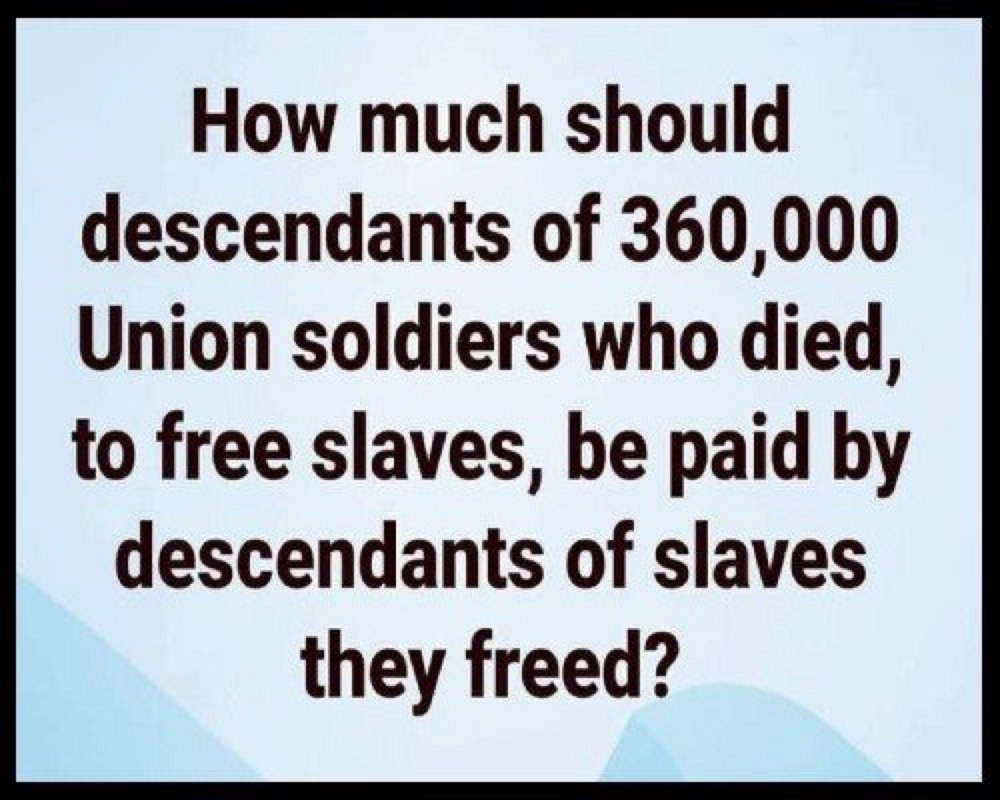 Another emotion based bounce is afoot