What is Better with Biden?

← Israel Is Under Attack! A Look Back At The First Disastrous 'Two-State Solution' → 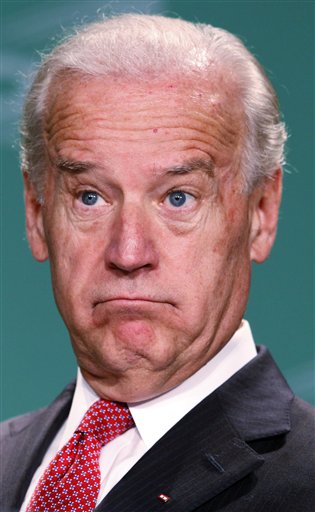 Their are people in America who are Stupid

So…Israel is on fire, war in the middle east, Major US pipeline hacked, price of everyday goods is skyrocketing, Russia is massing troops on the border with Ukraine. Ukraine is threatening to take Crimea back by force. China is threatening Taiwan and its neighbors while also threatening our ships and Navy. N Korea is testing missiles again and restarting their nuclear weapons program. Iran has been emboldened and making more than their normal threats.
Our southern border is a humanitarian disaster caused directly by this administration, and the administration that promised transparency is hiding it and not letting the media have access. Ford is closing a plant and moving it to Mexico after just bringing it back from Mexico because of the current Administration’s plan for Increased taxes

Price of steel up 145%,
Lumber 126%,
Wheat up 25%,
Food index up 25%,
Cotton 35%,
Silver 38%,
Copper 50%,
Soybeans 71%,
Oil 80%,
Pipeline jobs lost.
Wall construction jobs lost.
1.9 trillion in stimulus that funds the administrations pet projects and only paid a fraction to the people.
29 trillion in debt with 4.8 trillion projected 2021 deficit before the 2 trillion dollar stimulus proposed today for the new green deal. 🤦♂
9+% unemployment with millions of job openings that can’t be filled because federal unemployment assistance makes it more advantageous for people to stay home than work.
But hey at least no more mean tweets though …🤦🏼♀
#BIDENSAMERICA
#BidenCheated2020
#completefailure