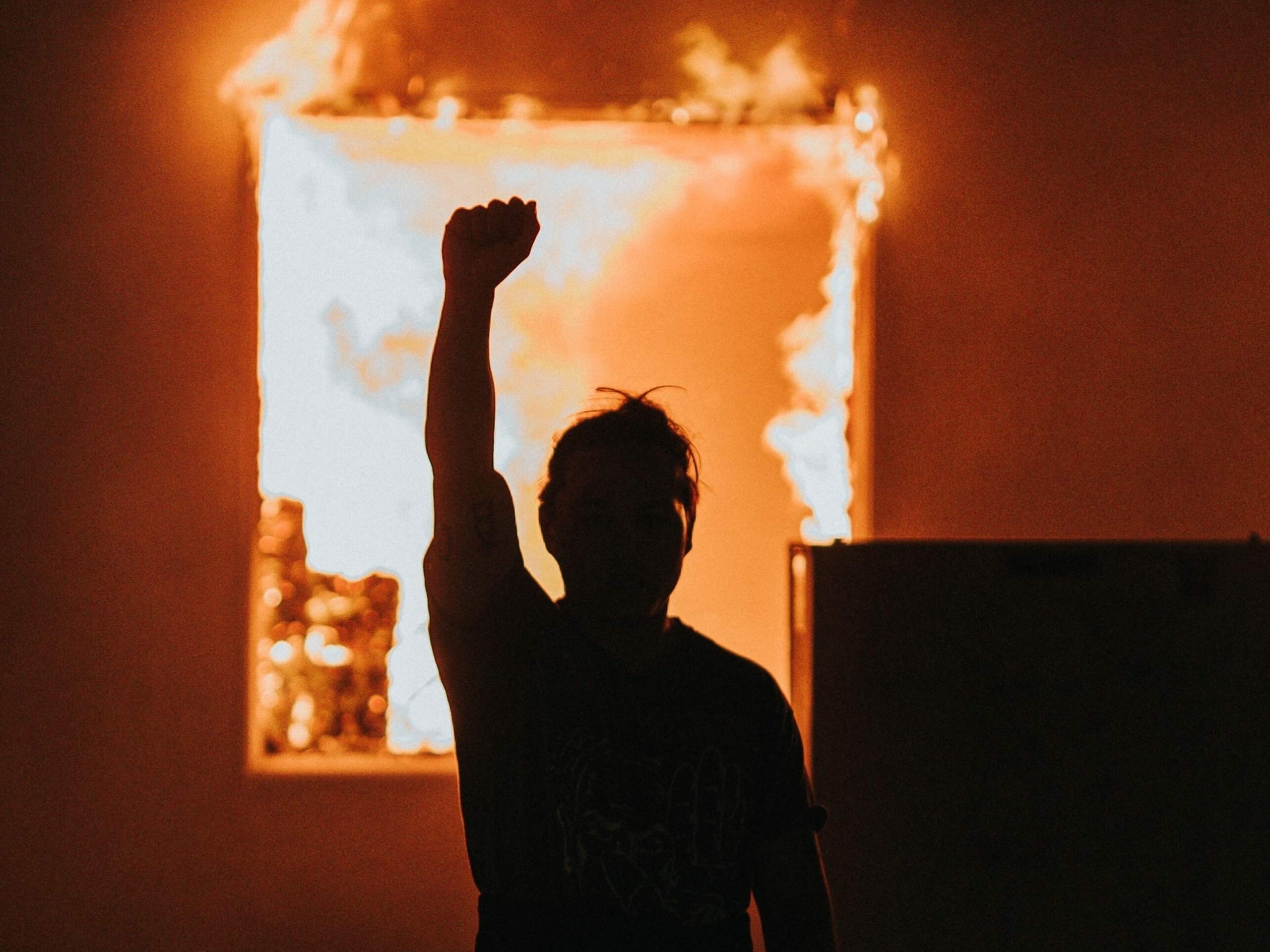 I need to address the following film by Chris: To understand what (CRT)-Critical Race Theory actually is requires one to do a bit of homework. Chris has done the homework! We continue to allow Political Correctness (Lunacy) to create a series of new terms that destroy our culture, our freedoms and our ability to share ideas or have meaningful discussion. Chris Rufo really does an outstanding job representing the movements behind these new emotion based terms that cripple all discussion. Cancel culture, social justice, safe spaces, non binary, transgender, trans-humanism – a subversive war is being waged against common sense, critical thought and factual information. Erasing history, revisionist history and fake history are all fomenting a culture that has no boundaries, no purpose outside of apology! For me, I see this as a concentrated effort to weaken the strength of our nation. The younger generations are being taught to celebrate a sort of immorality, across the spectrum, that breeds chaos, division, a total collapse of civility, order and common interests for the well being of our nation. To sit back and not be involved in defeating this line of thought,  this subversive activity ultimately means, the time is coming when you won’t have a choice!

Last month, I put out a call for support to make a film about critical race theory. You responded in record numbers and I’m proud to announce that the film has just been released on YouTube.

The debate about critical race theory is coming to a peak this week, with coverage in all major media outlets—and a fierce disinformation campaign from its supporters, who claim that opponents “don’t understand CRT,” that it’s “not being taught in schools,” and that state legislation seeks to “ban the teaching of history.”

I made this film to set the record straight, walking viewers through the origins of critical race theory, what it’s done to our public institutions, and how you can fight it in your community.

Christopher F. Rufo is a writer, filmmaker, and senior fellow of Manhattan Institute. He has directed four documentaries for PBS and is currently a contributing editor of City Journal, where he covers critical race theory, homelessness, addiction, crime, and other afflictions.